Actor-filmmaker Kamal Haasan-starrers “Uttama Villain”, “Papanasam” and “Vishwaroopam”, which have all been wrapped up, are likely to hit the theatres through the course of next year.

All these films are currently in post-production phase.

“Since Kamal sir was shooting non-stop this year for two projects, he’s unlikely to have a release this year. His first release of 2015 in all probability will be ‘Uttama Villain’ and soon followed by ‘Papanasam’. He’s currently busy with the post-production work on these films,” a source close the actor told IANS.

“‘Vishwaroopam 2′ will be the third release of the year. He stopped working on it after he got busy with the other two films. Some computer graphics work is pending on the film,” the source added.

Ramesh Arvind-directed Tamil comedy “Uttama Villain” was earlier slated for release in October, but it got postponed.

According to reports, Haasan will soon travel to Los Angeles to work on the sound of “Uttama Villain”. He had mixed the sound for “Vishwaroopam” in the same place as well. 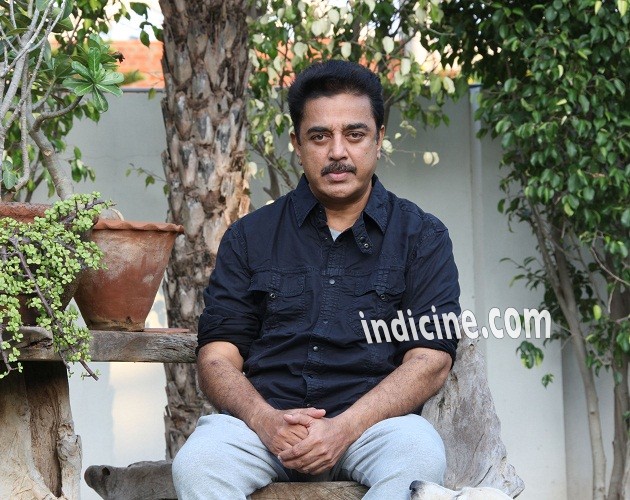