Shahrukh Khan and the rest of his Happy New Year team celebrated the success of ‘Happy New Year: The Game’ at an event here in Mumbai.

The entire star cast along with director Farah Khan were present.

Released on Android and iOS, ‘Happy New Year: The Game’ has achieved more than 100,000 downloads. The game has received excellent reviews averaging around 4.4 stars on Google Play Store.

The film has done well at the box office too, collecting Rs 108.86 crore in its first weekend. 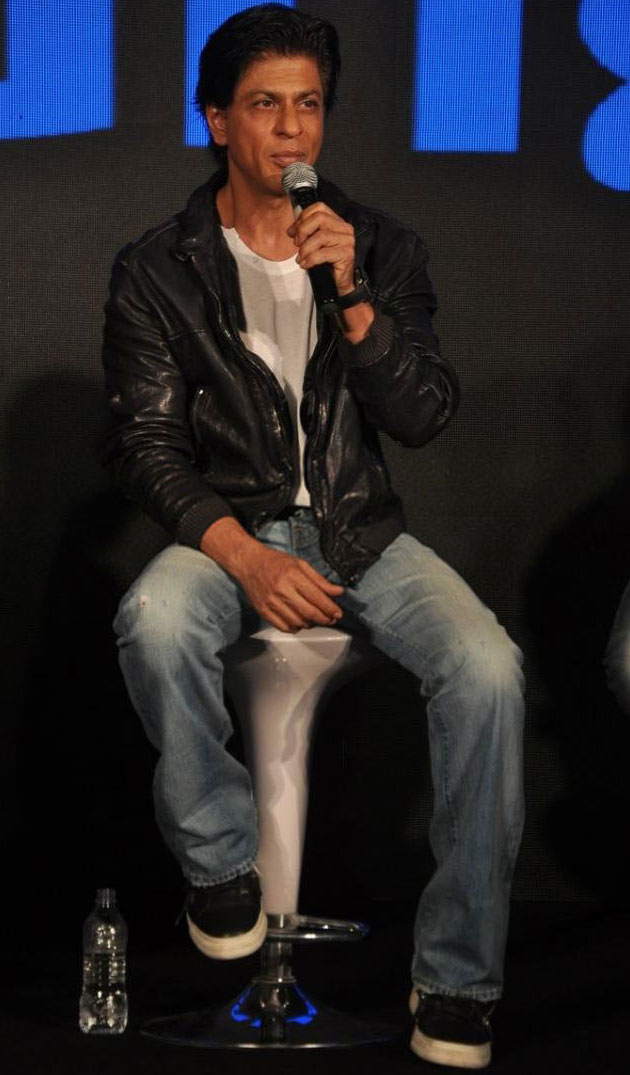 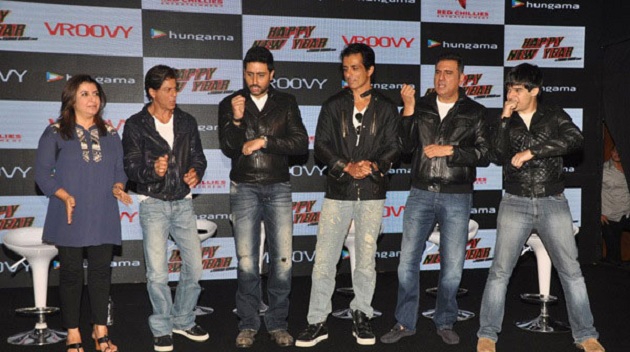 HNY team celebrates the success of their mobile game