Jacqueline Fernandez is featured on the cover of Harper’s Bazaar magazine for the month of April 2015.

After appearing in films like Salman Khan’s Kick and Arjun Rampal’s Roy, Jacqueline will be seen in Dharma Productions’ Brothers, one of the biggest movie releases of 2015.

For an actress who was struggling to get lead roles in big films, Jacqueline has been flooded with offers from some of the top banners in the industry, after the super-success of Kick. 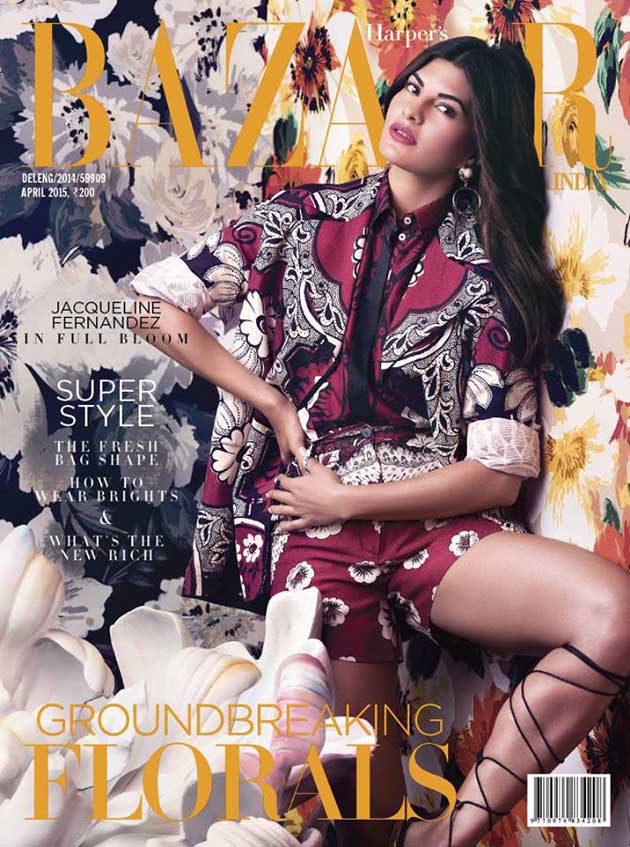 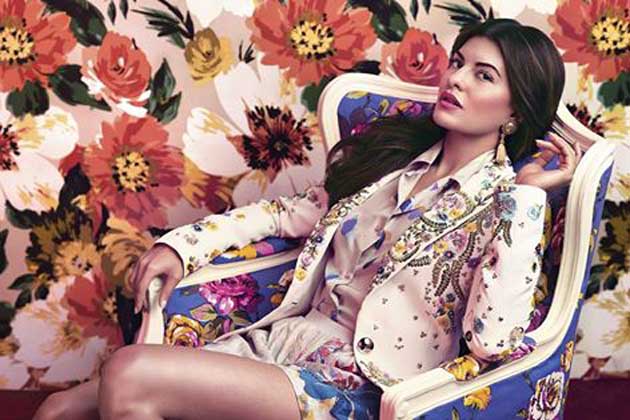