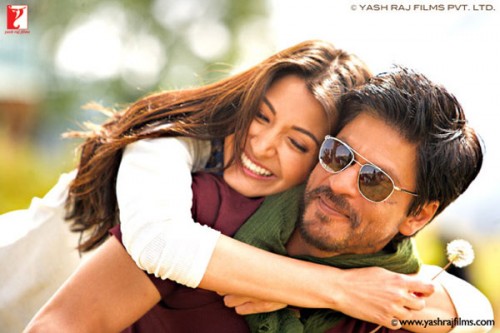 At this stage, 6 days after the release of all 3 films, Jab Tak Hai Jaan and Ra One (Hindi version) are almost equal at 85-86 crore nett. Don 2 is a distant third. While Ra One was carrying negative reports and had huge crashes in the second and third week, JTHJ is likely to hold up better. Even though, the response to SRK’s last release has been mixed and business at key centres was affected due to various reasons (competition from SOS, cinemas remained shut on Sat/Sun in Maharashtra).

The records of 3 Idiots and Ek Tha Tiger are out of reach now. The best JTHJ could do, from here on, is surpass the lifetime collections of Bodyguard and Dabangg – 3rd and 4th highest grossers respectively. And for that, it has to put up big numbers from today (Monday).