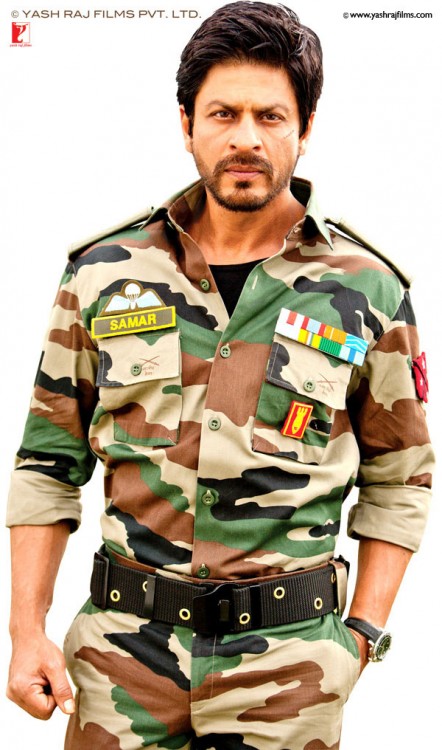 Reports are coming in that, Yash Chopra’s Jab Tak Hai Jaan is likely to be banned in Pakistan. Much like other films like Agent Vinod and Ek Tha Tiger, the trailer of Jab Tak Hai Jaan has been banned on television channels in the country.

Ek Tha Tiger was banned because Salman Khan played the character of an Indian RAW Agent. In Jab Tak Hai Jaan, SRK plays Samar, an army man who supposedly works for a bomb disposal squad and also has a mission in Kashmir.

The Pakistani Censor Board is likely to watch the full length film in the third week of November, after which a final decision will be taken.

Ek Tha Tiger lost around 8-10 crores of business in the country, when the Pakistani censor board banned it’s theatrical release.