Ishqiya is easily one of those films, that we just can’t wait to watch. Vishal Bharadwaj has created a brand of his own and even films produced by him are highly anticipated. The star cast needs no introduction – Naseeruddin Shah, Arshad Warsi, Vidya Balan are all amongst the best actors in the country today.

Ishqiya looks rustic and has a certain wild look that instantly catches your attention. Check out some of the stills from the film and tell us what you think. 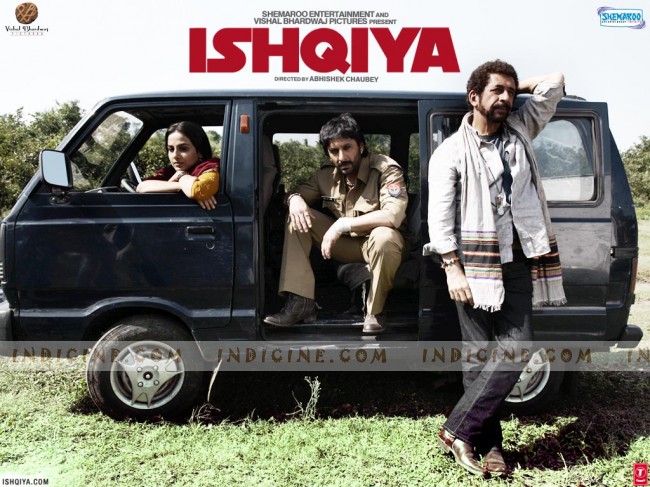 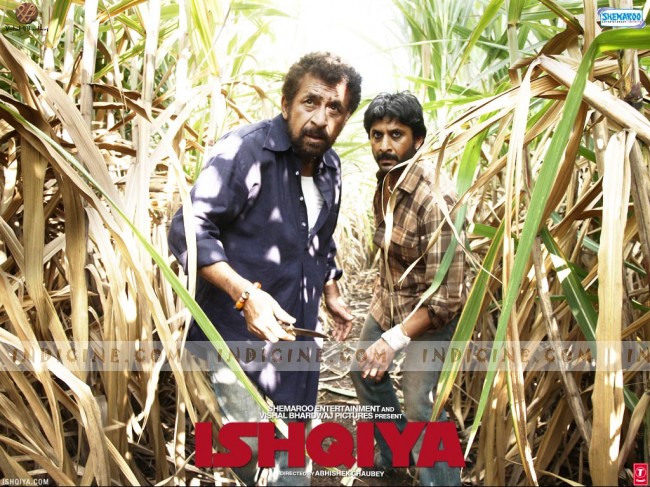 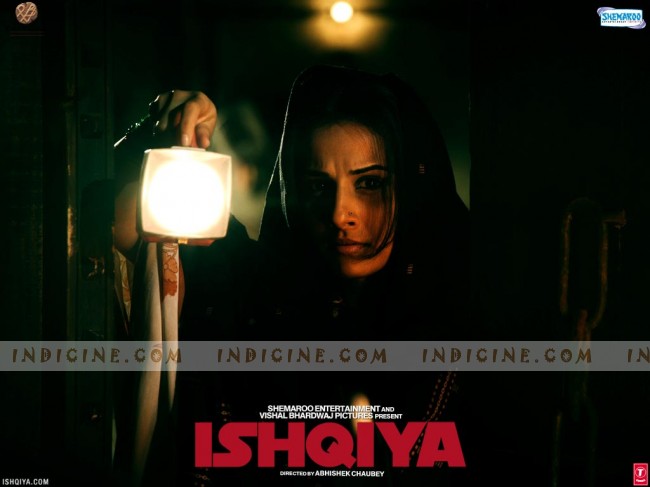 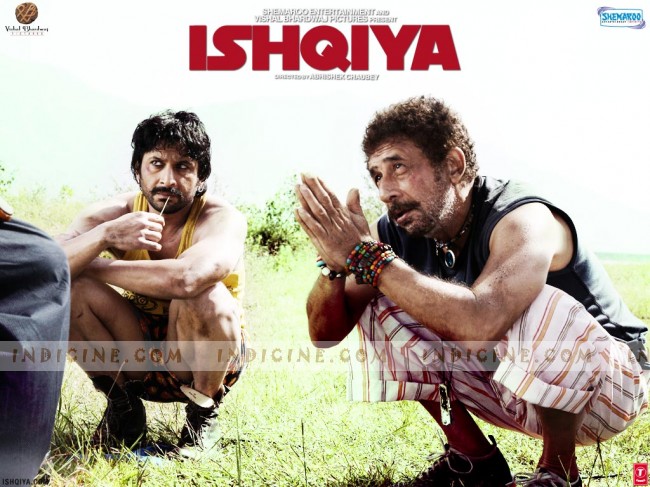 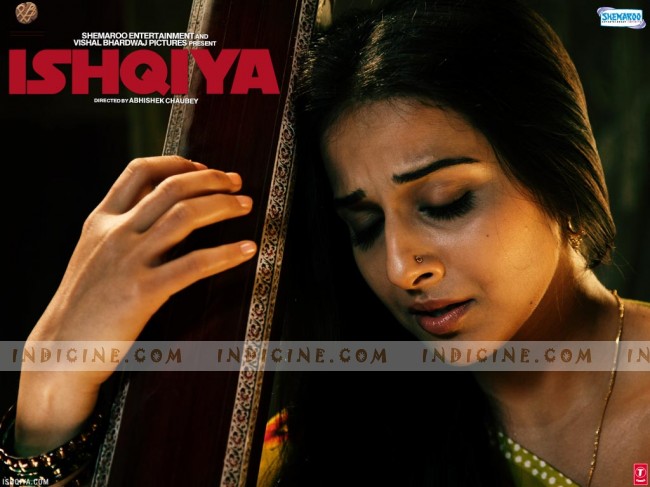 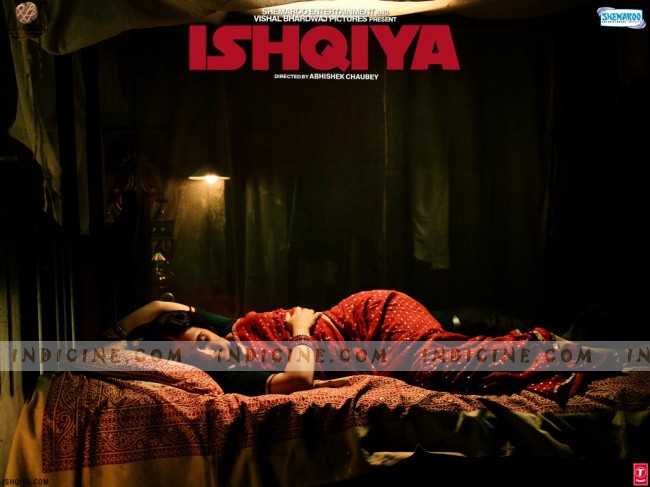 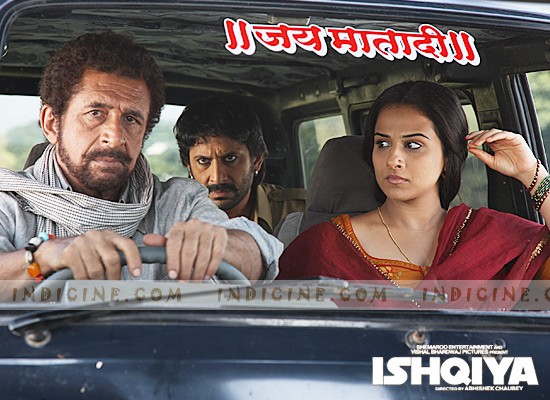 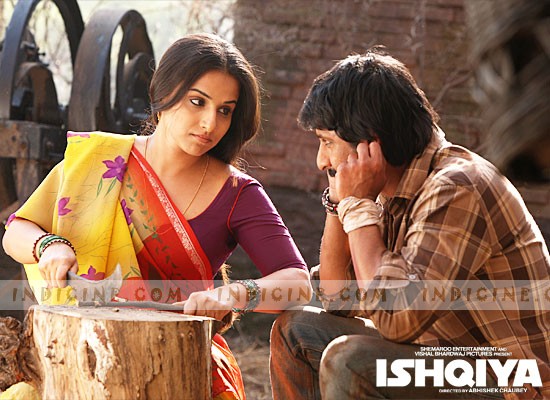 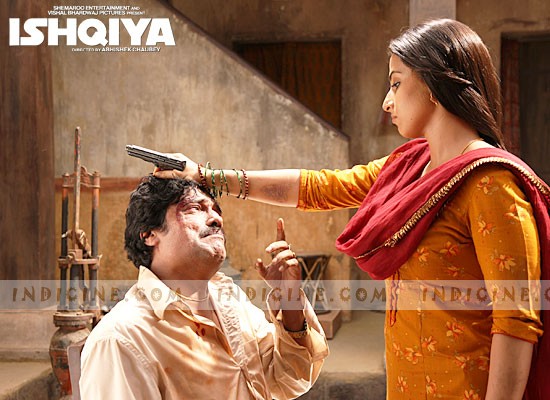 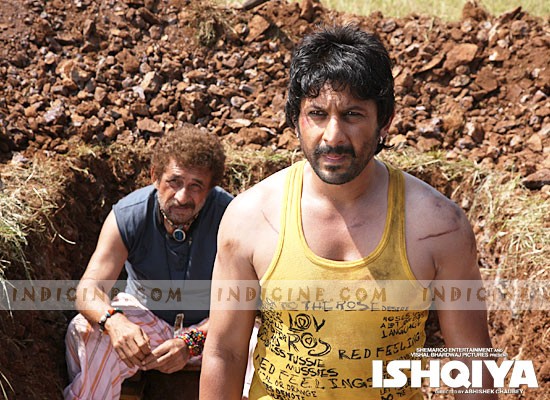 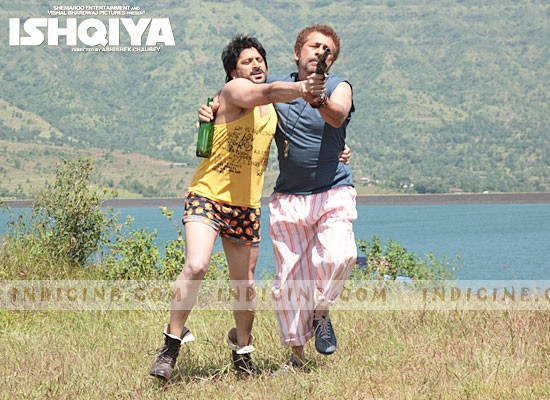 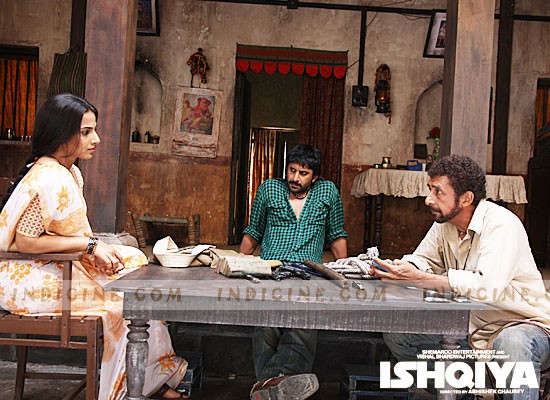 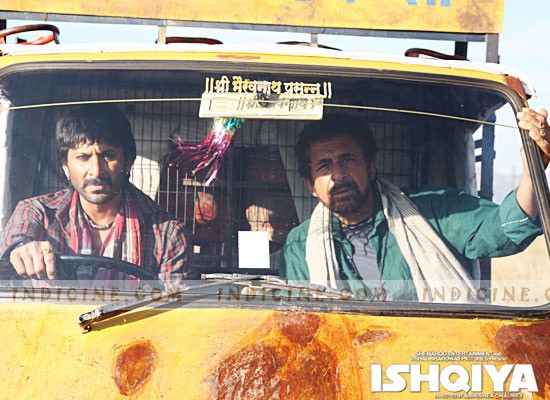 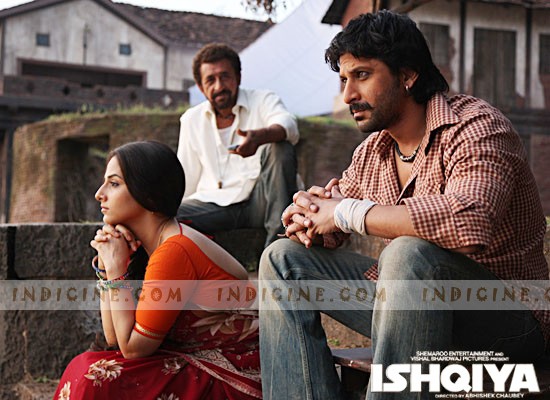 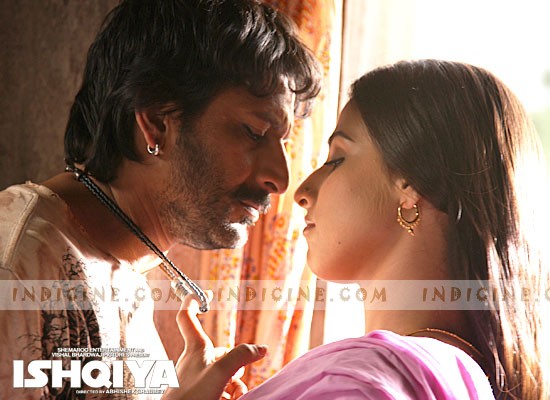 Ishiya has a kiss scene between Arshad and Vidya Balan 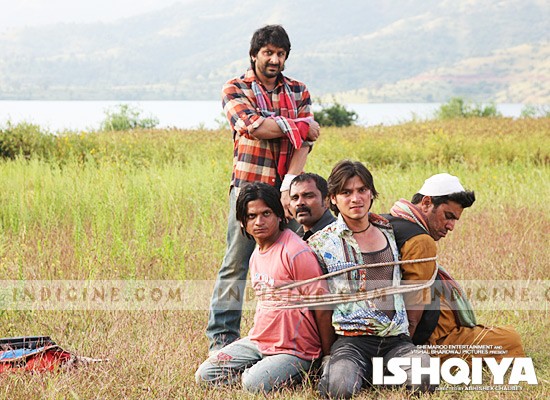 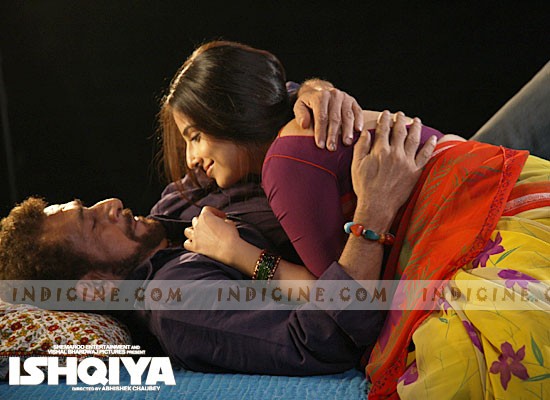 Vidya flaunts her wild side in Ishqiya 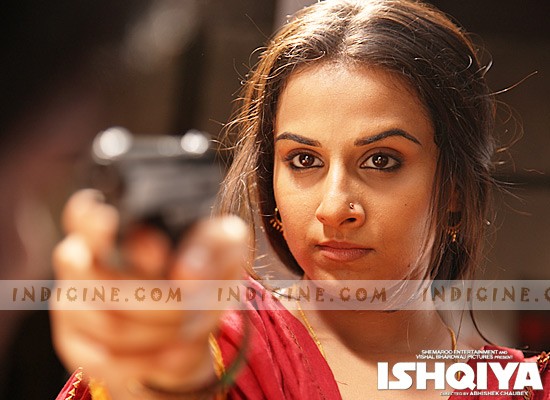 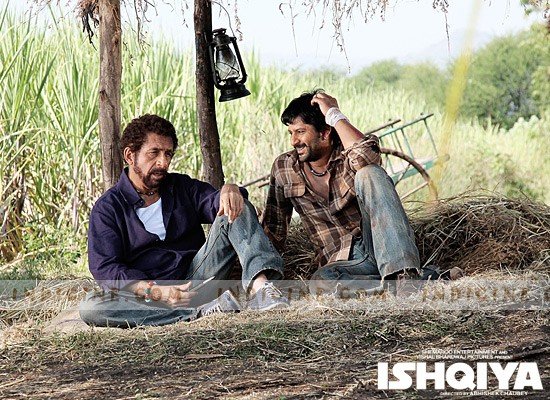 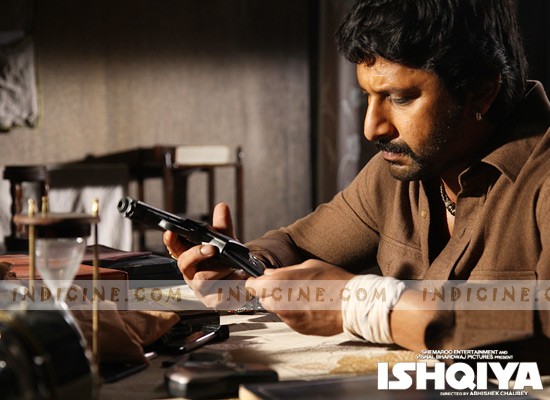 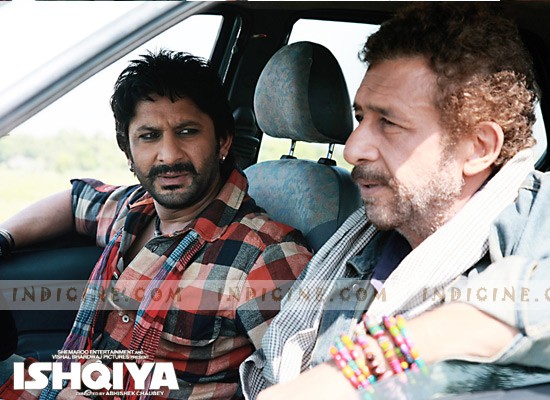 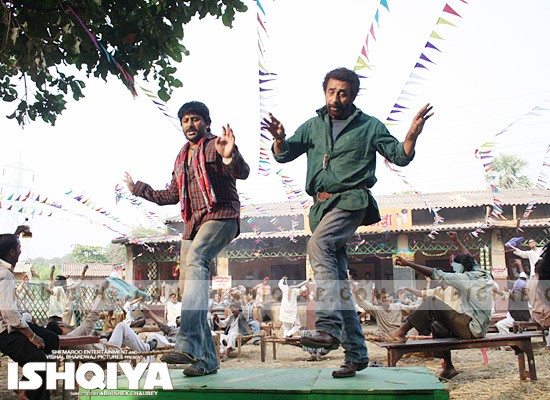 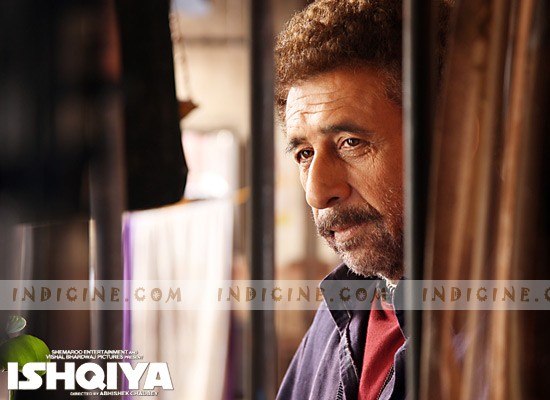