Actor-producer Saif Ali says that he always “loved working” with Shahrukh Khan and he has a lot of respect for the superstar.

Recently, Saif Ali Khan was quoted as saying “To collaborate with SRK would mean playing a small role in a big film of his. I would rather play a main role in an illuminati film. Usually, it would mean that. I don’t think I would get a role like Kal Ho Na Ho. That was almost my movie and so that won’t happen. Actors want to play main role and want to be spoilt. And it took me lot of work to come out of playing second lead, so I don’t want to go back to it.:

But Saif says that he doesn’t have any harsh feeling for Shahrukh and has in fact loved working with him over the years.

“This is bullshit! I have loved working with SRK whenever I have.. Filmfare awards hosting, ‘Kal Ho Na Ho’, temptations tours, Seagrams ad! He is an amazing guy. He was also one of the few people at my wedding from the industry. I look up to him and he had influenced a lot of my thoughts on set..”

“What I meant was I don’t see myself doing a film with him unless I have a really interesting role.. and most of the films he does revolve around him and rightly so!” Khan said in a statement sent to the media.

Saif also went on to add that SRK’s contribution to Indian Cinema is invaluable.

“I’m upset with the reports about SRK. I have a lot of respect for him.. I have worked with him and I know what his contribution is… invaluable!” he added. 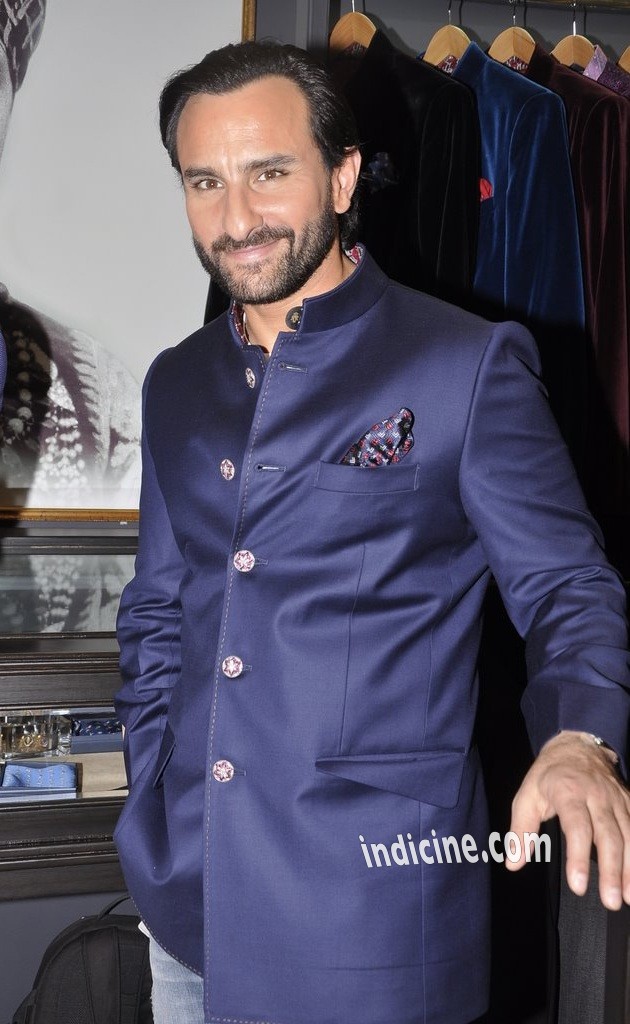