The Madras High Court on Wednesday admitted a petition alleging that the producer and director of Lingaa starring Rajinikanth had stolen the storyline of another Tamil film and sought a stay on the movie’s release.

The petitioner, K R Ravi Rathinam, alleged that the producer and director had stolen the story of Mullai Vanam 999, being produced by him. He sought a direction to the authorities to constitute a committee to conduct an inquiry and “find the true authorship and ownership of the single storyline” found in both the films.

Admitting the petition, Justice M Venugopal of the court’s Madurai Bench ordered issue of notice to officials, including Secretary, Ministry of Information and Broadcasting.

The petitioner submitted that that the pooja for his film Mullai Vanam 999 was held on February 24. He alleged that the producer and director of Lingaa had clandestinely stolen the storyline of his film from Youtube as he had made a posting on it.

He said he had invested 47 years of labour in the film industry.

His film Mullai Vanam 999 was scheduled for release on Tamil new year day while Lingaa for Pongal festival next year and this would make his “future dark forever”, the petition said. He sought a stay the release of the film. 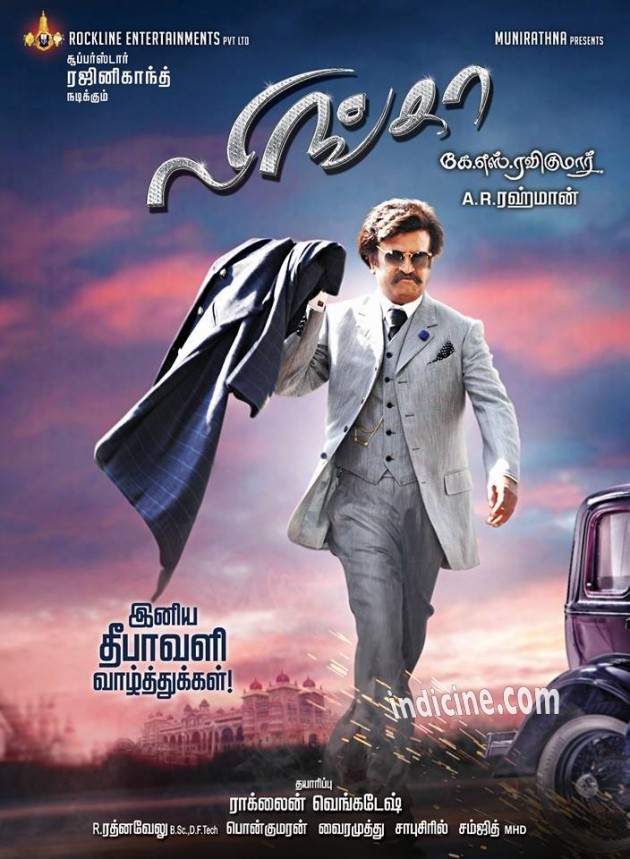