The last couple of years have been tough on Bollywood superstar Hrithik Roshan. He is in the process of divorcing his wife of more than 14 years in October. He suffered a terrible accident on the sets of Bang Bang, after which he had to undergo brain surgery. And now, his office in Andheri (West) has been completely turned to ashes.

Hrithik and his father Rakesh Roshan own 5 floors in Lotus Business Park, which suffered extensive damage in a fire that raged for seven hours.

Hrithik owns the fourth, fifth (no damage to these) and seventeenth floor (extensive damage) in the building, while his father’s production house Filmkraft Productions occupied the 15th and 16th floors. The top three floors have been completely destroyed.

However, his never-say-die attitude came to the fore yet again, as he tweeted “Aah challenges! Love em” 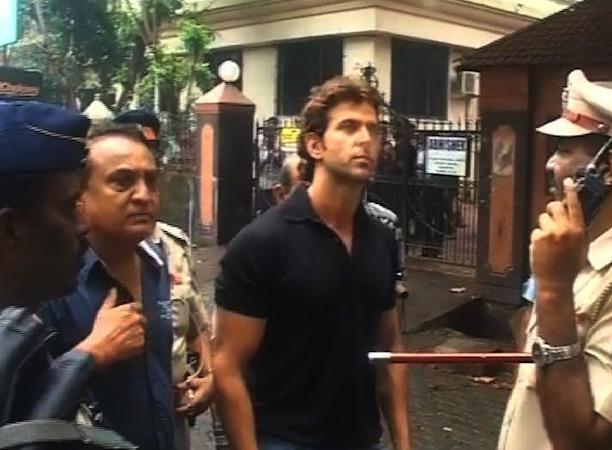 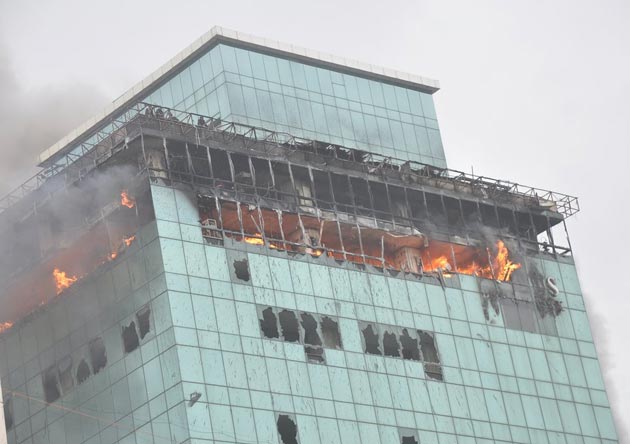 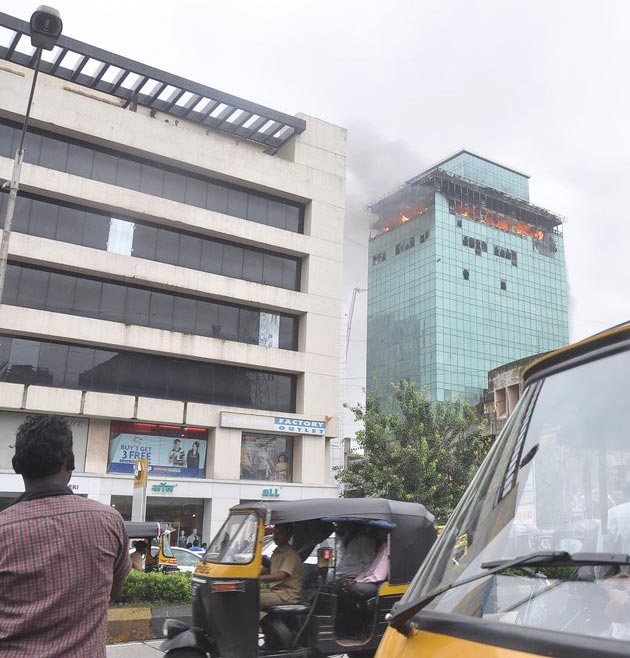 Fire breaks down in Hrithik and Ajay’s offices