Several readers have been requesting for our list of Hrithik Roshan’s Best Performances. Here it is!

1. Agneepath – It’s been 5 months now since the film released and it’s been hard to get over Hrithik’s performance in Agneepath.  The revenge-filled blood-soaked eyes when Vijay Dinanath Chauhan returns to Mandwa (see the attached image) is easily my favorite scene in the film. What makes this performance more special, is the sheer enormity of reprising one of Amitabh Bachchan’s most iconic characters. One step wrong and Hrithik would have been at the receiving end of severe criticism. Performance rating – 5 / 5. 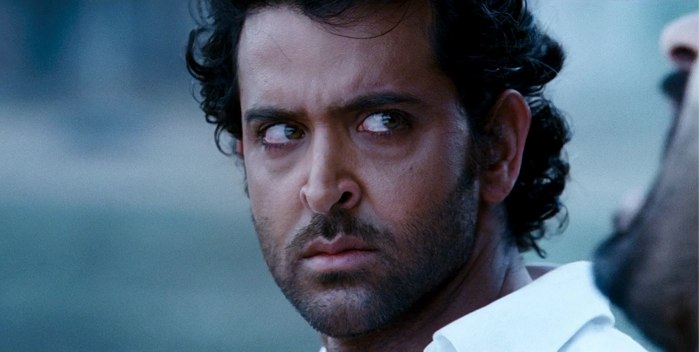 2. Koi Mil Gaya – At the absolute lowest point in his career, in one of the most difficult roles, Hrithik Roshan delivered his career best performance as Rohit. The transformation from a mentally challenged man, to a grown up mature adult.. took place in one song (It’s magic) and Hrithik did it with effortless ease – atleast that’s how it looked on screen. His KMG act also won him the Filmfare Best Actor Popular and Critics awards. Rating: 5 /5. 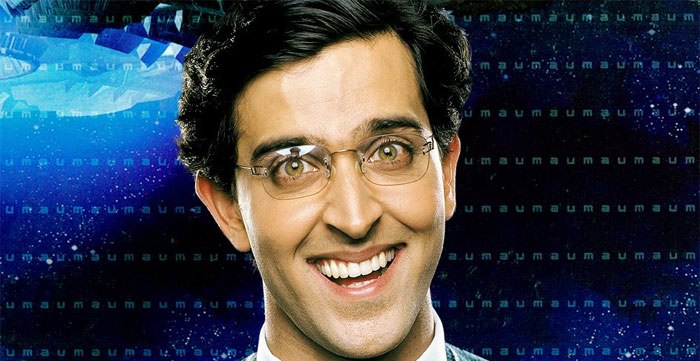 3. Guzaarish – Another flawless performance in a film that didn’t do too well at the box-office. It was only after the release of this Sanjay Leela Bhansali’s film that the media finally started recognizing Hrithik as one of the best actors in the country. He plays the role of a physically handicapped magician, who doesn’t let his disability kill his uplifting mood. Flawless. Rating: 5 / 5.

4. Lakshya – Feeling depressed or low? This coming-of-age flick, is one of the most inspiring films to come out of Bollywood and ranks high in the list of Hrithik’s best performances. As Karan Shergill, Hrithik is brilliantly under-stated. Then comes the transformation and he aces that too! Rating: 4.5 / 5. 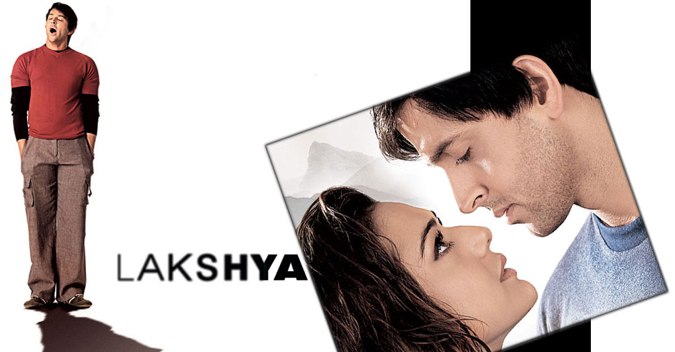 5. Jodhaa Akbar – Playing the role of Jalaluddin Mohammad Akbar, Hrithik’s restrained act won him the Filmfare Best Actor award. He looked every bit the royal emperor and shared excellent chemistry with Aishwarya Rai. Jodha Akbar is the only commercially successful historical in the last decade or so. Rating: 4.5 / 5

Other noteworthy performances – Starting with his debut film that made him a superstar overnight – Rohit / Raj in Kaho Na Pyaar Hai, as Amaan in Fiza, Altaaf Khan in Mission Kashmir, Krishna in Krrish, Aryan in Dhoom 2 and finally Arjun in Zindagi Na Milegi Dobara.

Which are your favorite Hrithik Roshan performances? Tell us in the comments section below!