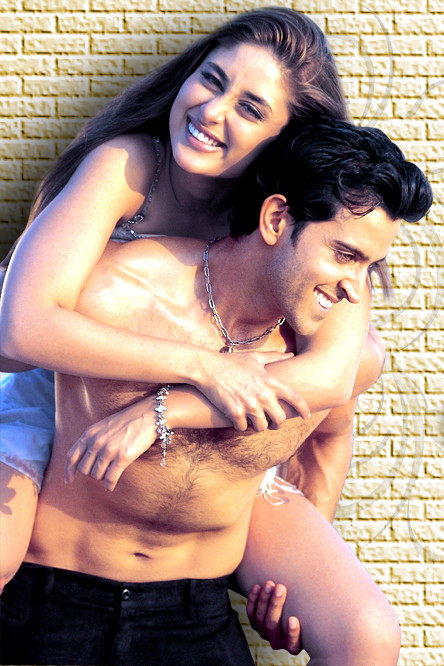 There is buzz in the industry that Hrithik Roshan and Kareena Kapoor are all set to work together in a film produced by Dharma Productions.

The two stars go back a long way, when Kareena Kapoor was first signed to play the female lead in Kaho Na Pyaar Hai, but later opted out. Between 2001-2003, they worked in four films together – Yaadein, Main Prem Ki Deewani Hoon, Mujshe Dosti Karoge? and Kabhi Khushi Kabhie Ghum (which was their only success).

Although their on-screen pairing was liked, rumours of an affair, put an end to their professional relationship too. Now, after 9 long years, Karan Johar might just bring them back together in a Karan Malhotra directed film.

Since Hrithik prefers to take his own time, until he is totally convinced of the film’s script, Johar has already signed Kareena Kapoor.

Will Hrithik agree to do the film? Will the audience finally get to see Hrithik Roshan and Kareena Kapoor together once again after a decade? Stay tuned to Indicine for all the updates.