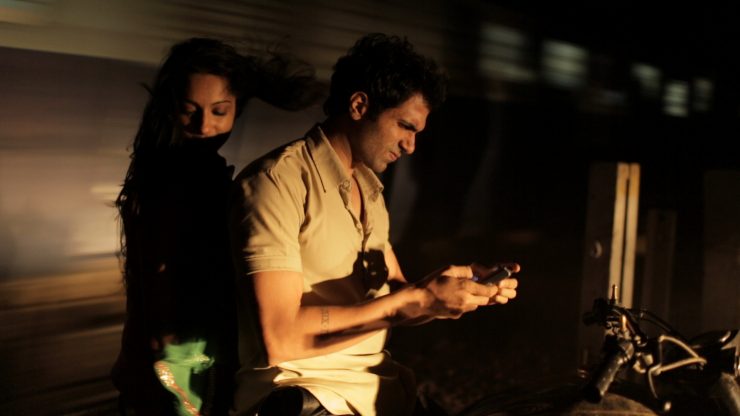 All over the third world women get killed simply for choosing their partner – a right nature itself bestows upon all species. From presumed betrayal of trust to share in property to even more demonic thoughts, including incestuous ones of male relatives – all contribute to rising cases of honour killing.

So when Neha Chauhan shot G Kutta se in the interiors of Haryana, she was bound to get a better perspective on the menace. But being right in the middle of it is something even she had not bargained for.

Q. Honor killings continue to plague South Asia and many parts of the worlds. During the process of making of G Kutta Se, did your understanding of this problem change in any way?

Neha Chauhan: I wouldn’t say it changed but I only became more aware. Also because We were shooting at a place (Jind) where these cases are more rampant. In fact one of such incident happened while we were there for the shoot. A couple was killed in broad daylight at a busy chowk by the girls’s family.

Q: What were your immediate thoughts when that happened?

Neha: “This can’t be the kind of world we live in”. The thing is, in most cases the perpetrators of such crimes are not even deterred by the consequences that would ensue through law
enforcement. They can’t see beyond that betrayal of trust by the woman and it stems from the socially constructed notions of patriarchy. The issue is closely related to the violence against women and it manifests in many other forms across many borders. There is an urgent need for a massive transformation in the attitude towards women.