The first look of Nawazuddin Siddiqui in ‘Munna Michael’ is out and it’s said to be a character that requires him to dance – albeit shabbily.

Nawaz is reportedly playing the role of a gangster who wants to dance exactly like Munna (Tiger Shroff) and he decides to learn even though his dancing skills aren’t great.

Meanwhile, Tiger himself will be trying to ace some dance moves that are said to be inspired from Michael Jackson.

The premise sounds interesting, but it remains to be seen how it all translates in the film – which releases in theatres worldwide on 21 July. 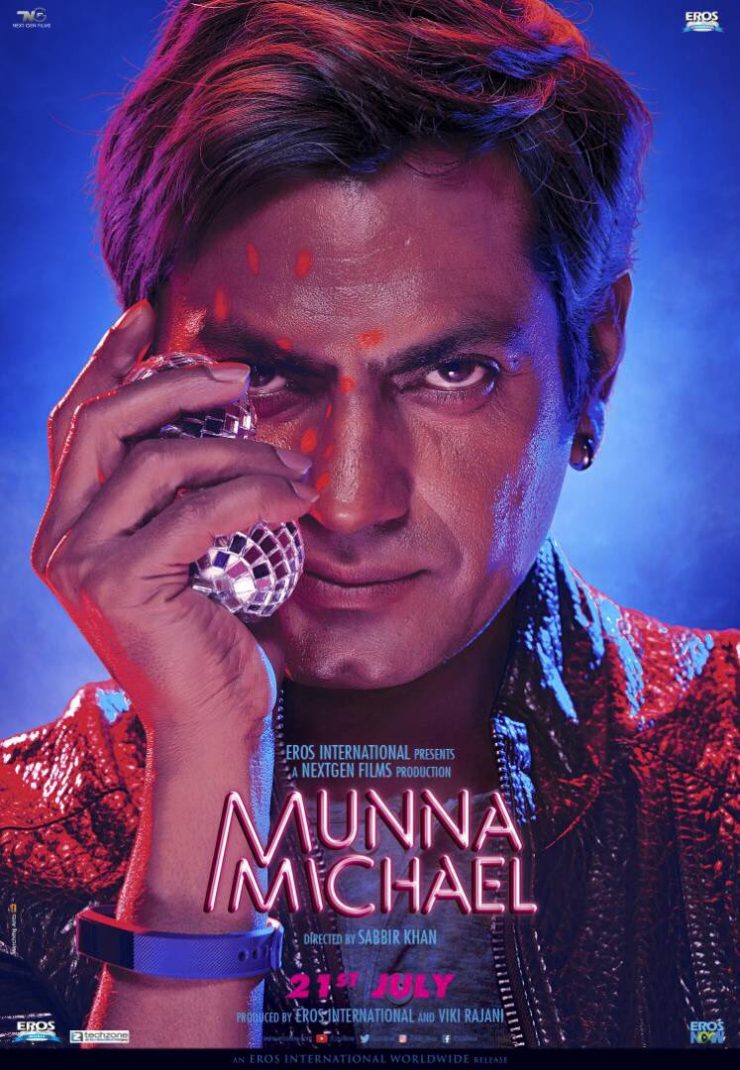