The latest song from ‘Jab Harry Met Sejal’ titled ‘Hawayein’ is out. It’s a Pritam composition with Arijit Singh lending his vocals. The lyrics have been written by Irshad Kamil.

‘Hawayein’ is a love song and we have Shah Rukh Khan doing what he does best – romance on-screen. Anushka Sharma is his leading lady and the two look good together.

As the countdown begins to one of the year’s biggest releases, ‘Jab Harry Met Sejal’ will be out in theatres next Friday.

Check out the song: 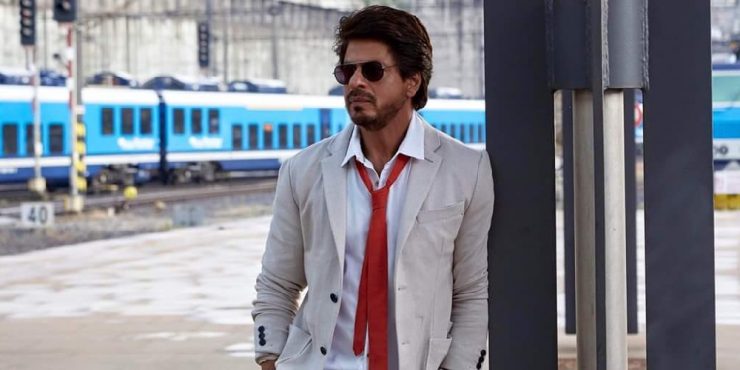