After the success of Happy New Year, the script of the film written by Farah Khan, Althea Kaushal, Mayur Puri (dialogues) has reached the Oscar’s library.

Sources close to the film say, the Library of the Academy of Motion Picture Arts and Sciences has officially selected the screenplay of ‘Happy New Year’ for its permanent Core Collection. (Article continued after the image) 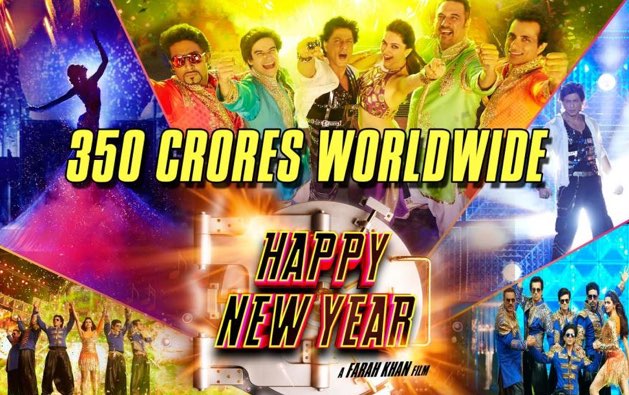 Filmmakers, writers, actors, students and others from the field of cinema, from across the world, can now access the script of the Shahrukh Khan film.

The co-writer and director of the film, Farah Khan tweeted “One more reason to celebrate!! Happy New Year script goes to the Oscar library!! Big kiss to my co-writers Mayur Puri and Althea Kaushal”

Earlier, Shahrukh Khan films like Devdas, Chak De India and Paheli were selected to be a part of the Oscar Library.

Released in theatres across the world on October 24, Happy New Year went on to amass more than Rs 360 crore worldwide. The film is one of the biggest successes of 2014.