The stars also had a guest on the sets, as Arjun Kapoor, who is currently shooting for ‘Gunday’, made a surprise visit.

Kamaal R Khan a.k.a KRK was also spotted on the sets of the film.

Kareena Kapoor on the sets of Gori Tere Pyaar Mein 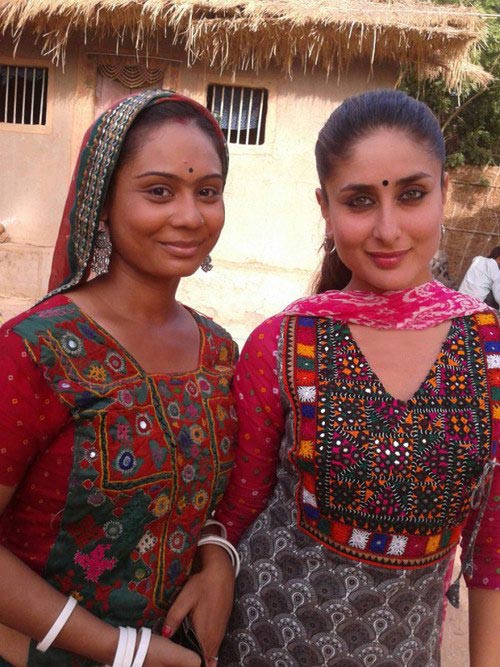 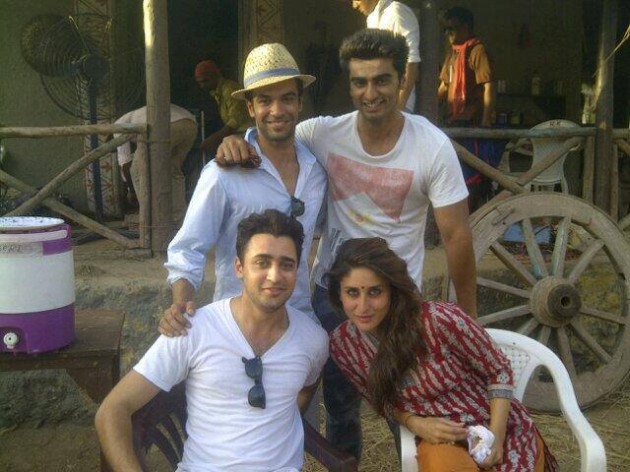 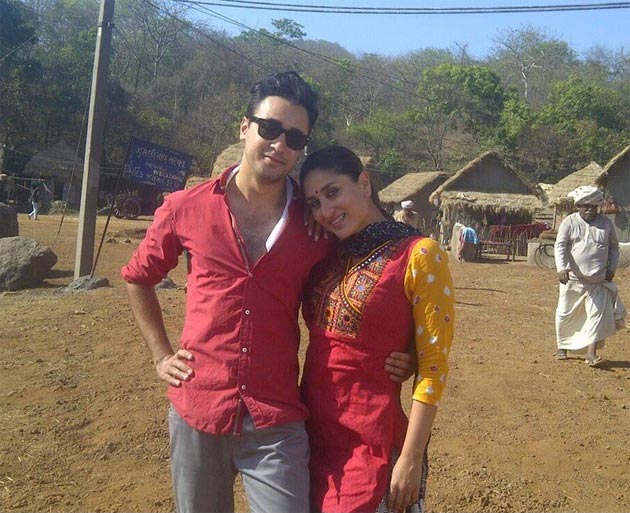 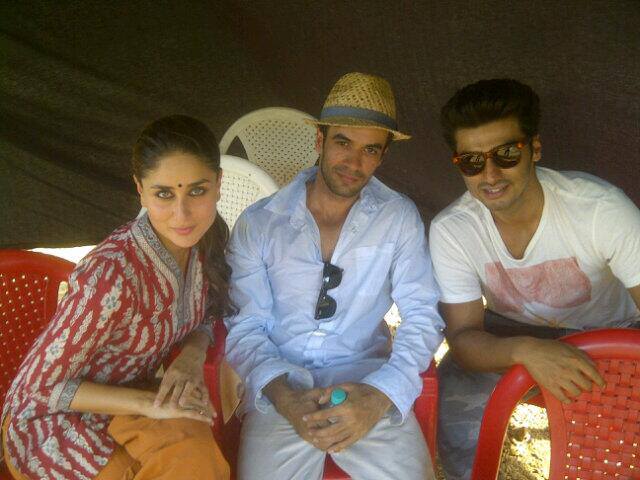 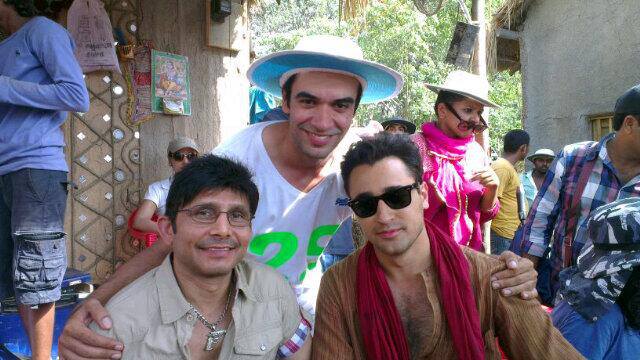 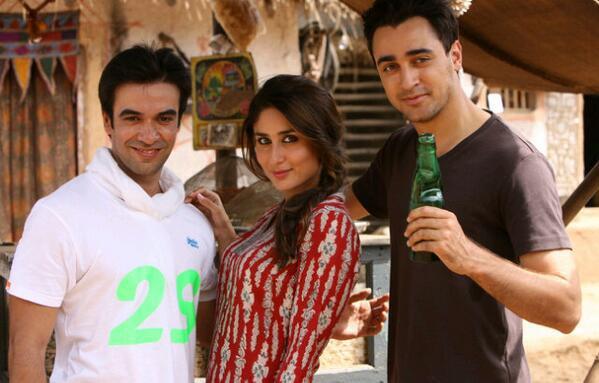