The 5th edition of Golden Kela Awards were held on Saturday. Ajay Devgn won the worst actor award for his performance in Son Of Sardar and Bol Bachchan. Sonakshi Sinha was adjudged the worst actress for all her films so far including Dabangg  2 and Rowdy Rathore. 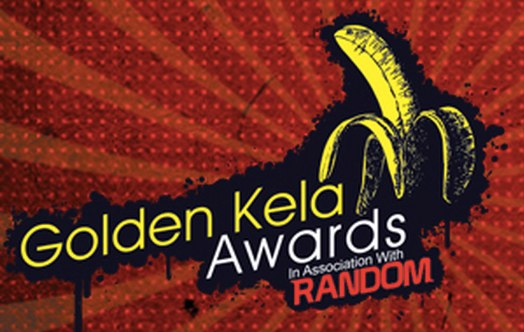