Shah Rukh Khan’s FAN has completed its 3rd week run at the domestic box office, with net collections of Rs 1.15 crore. The 21-day / 3 week total of the film now stands at Rs 84.10 crore, which is disastrous for a big film like FAN. The film is out of most theatres in Week 4.

The worldwide gross is Rs 183.5 crore, which means FAN is likely to be SRK’s first release since 2008’s Rab Ne Bana Di Jodi, that will fail to cross the 200 crore mark worldwide. 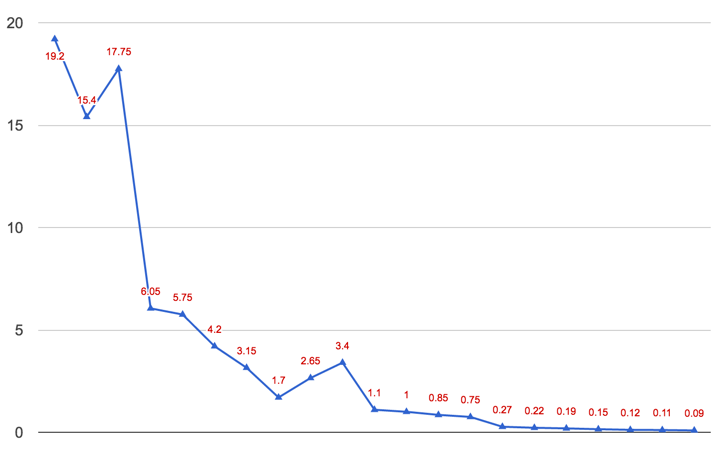 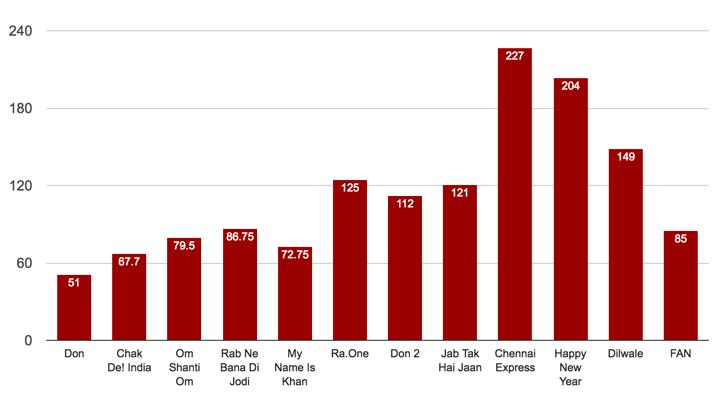 Analysis of FAN’s Worldwide Box Office Collections till date and others details: