Winners of The ETC Business Awards for 2011. Salman Khan was named the Most Profitable Actor in India, SRK like always ruled the overseas markets. Kareena Kapoor with two huge grossers – Ra One and Bodyguard – was the Most Profitable Female Actress.

There were several other categories, that you don’t usually get awarded at the more popular award shows. So, do go through the entire list of winners. 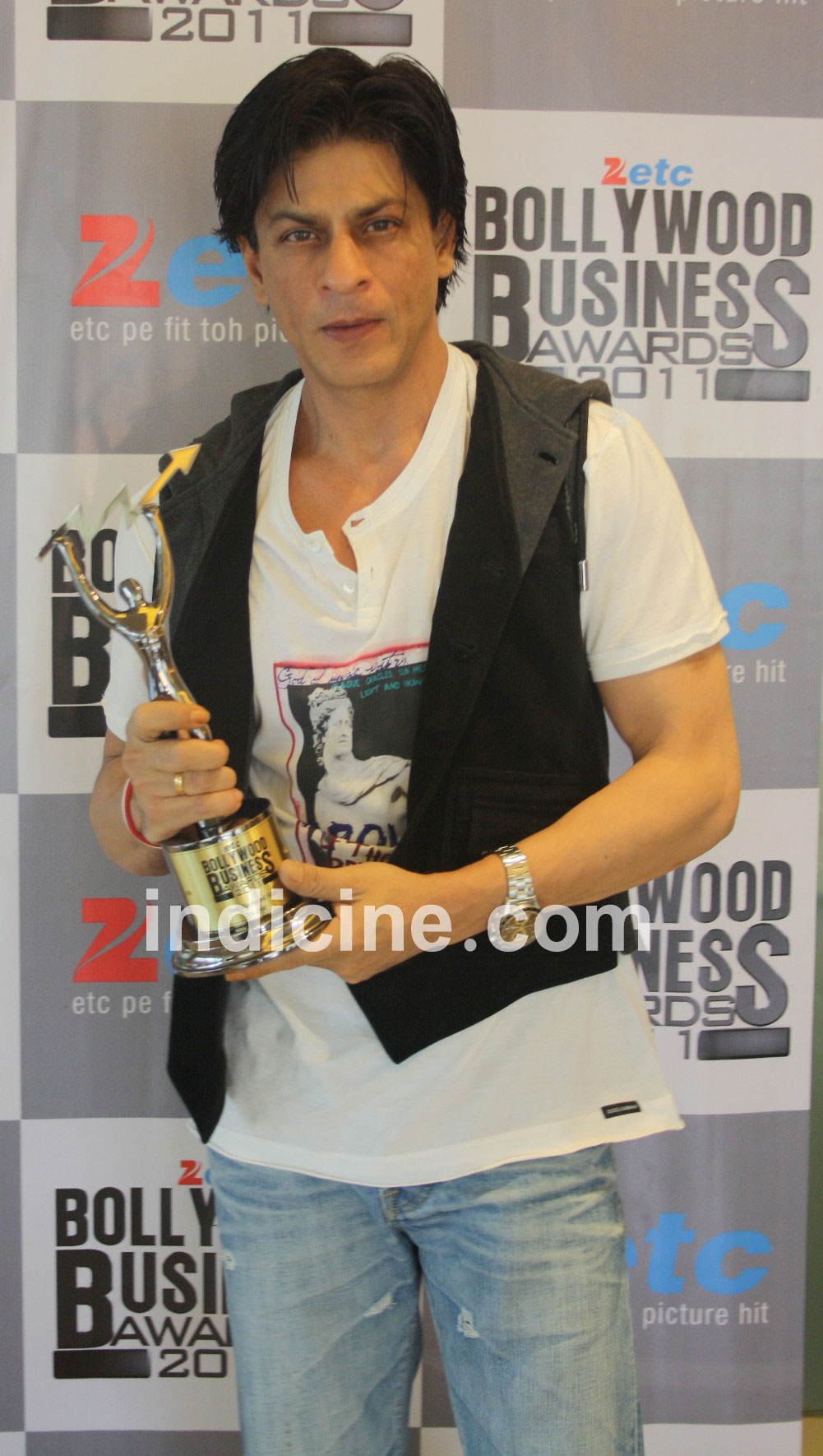 What do you think? Do tell us in the comments section below