At the unveiling of the ‘Awards’ issue of Filmfare, Deepika Padukone rubbished media reports that she has been approached for Karan Malhotra’s ‘Shuddhi’.

Soon after news broke that Kareena Kapoor was no longer a part of the film, there were rumours that Deepika has been signed to play the part.

However, the actress said “I don’t know if even they (Dharma Productions) know what is happening on that project. But no, I haven’t been approached for it yet,”

Deepika was quick to add that she would love to do the film if Karan Johar approaches her.

The actress, who was last seen in Ram Leela, also said that she would have been very keen on doing the film when Hrithik was a part of it.

“I think at the point when Hrithik was doing it, I would have definitely been interested to do it. Now that he is not doing it, I don’t know what is happening with the project.” she said.

When asked if she would be okay with working with any other actor apart from Hrithik, Deepika said “Sure, why not? But like I said it depends on what they themselves plan to do with the project if it even happens in the first place”

Produced by Karan’s Dharma Productions, “Shuddhi” is being directed by Karan Malhotra.

We have a few pictures of Deepika at the event. Check out the pictures below! 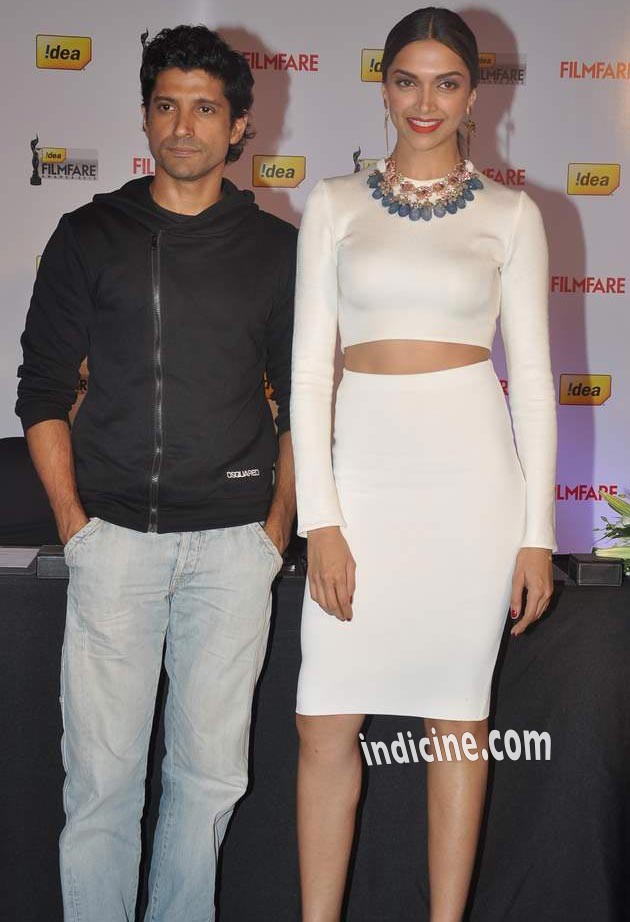 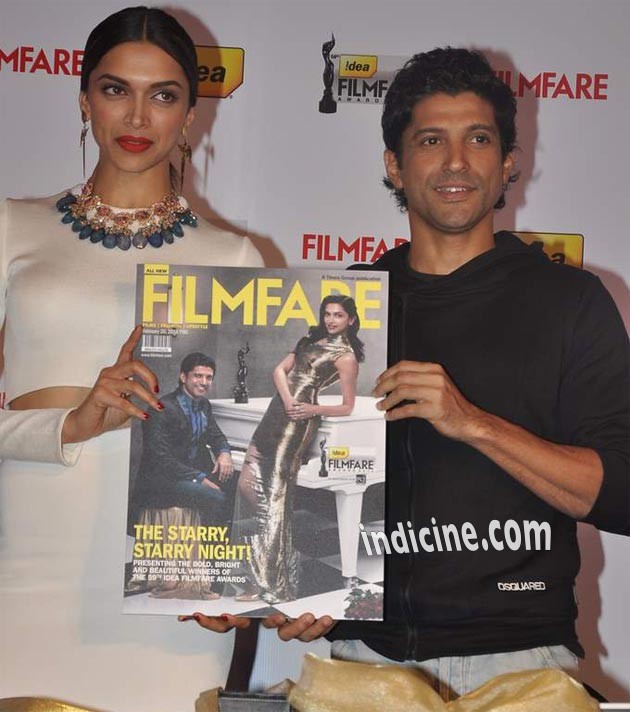 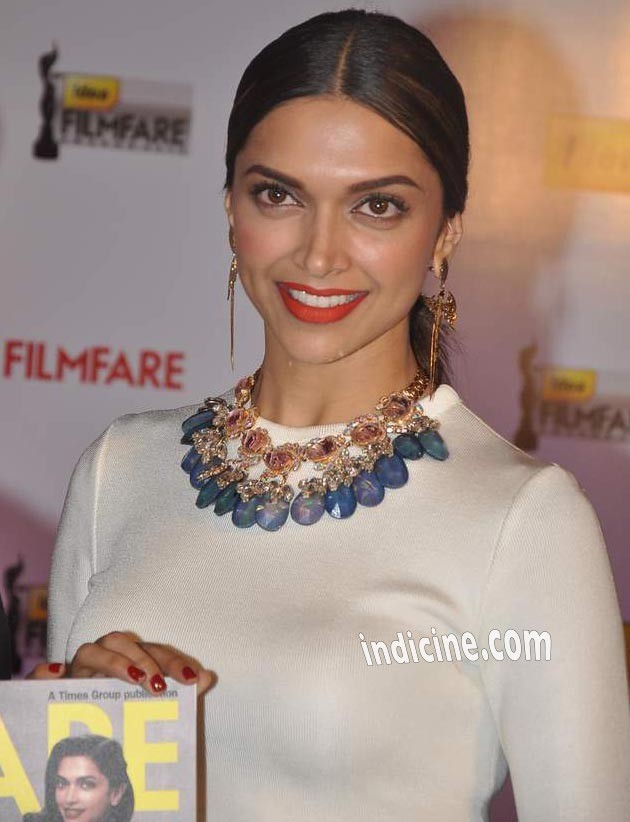 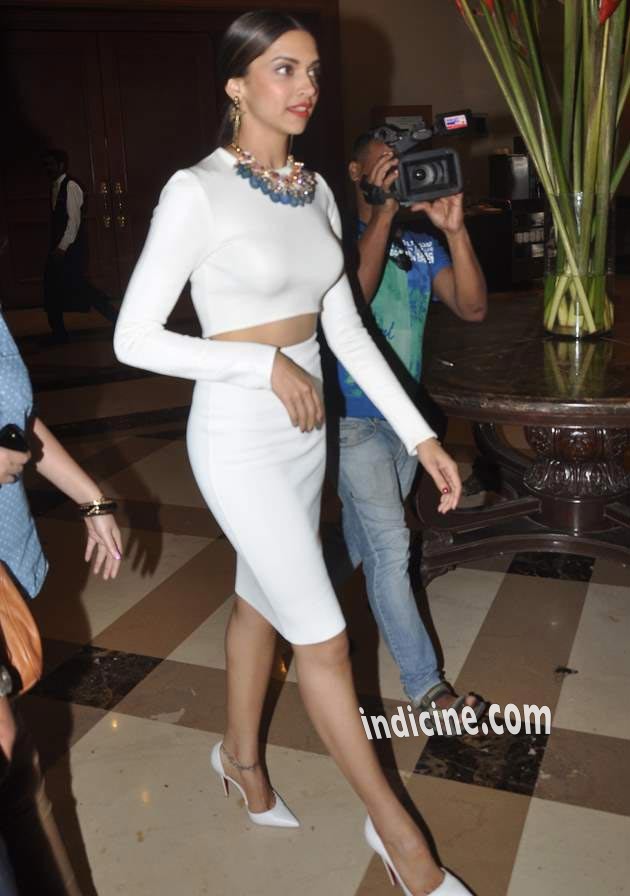 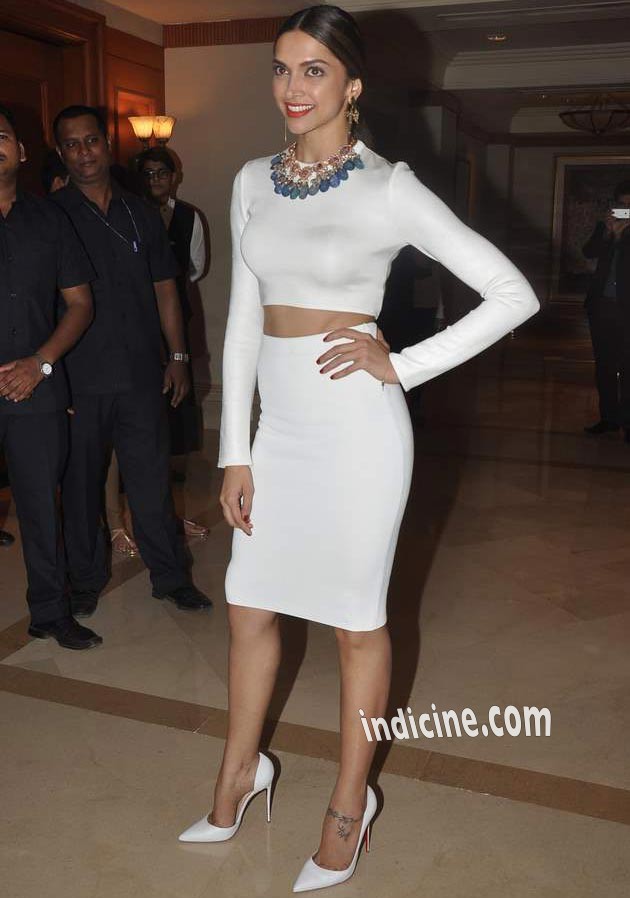 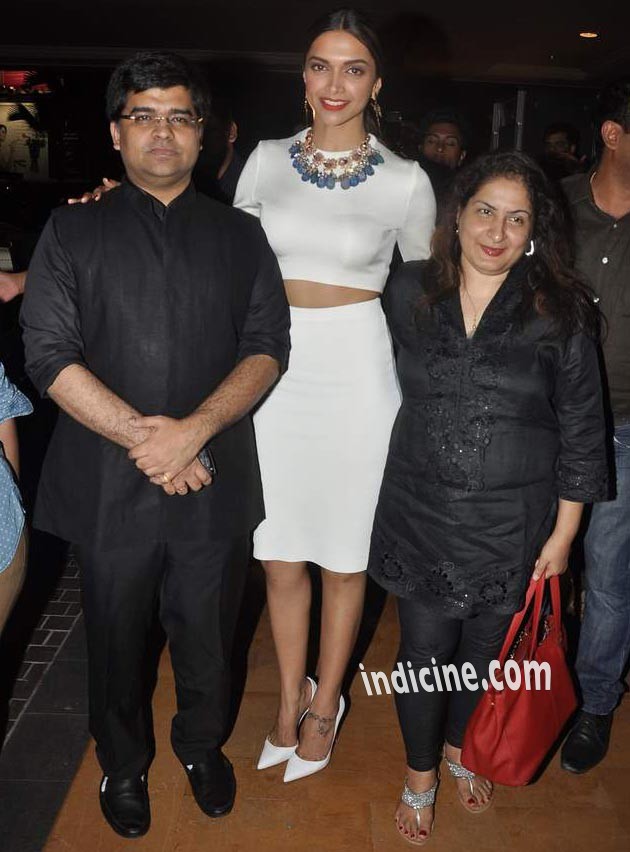 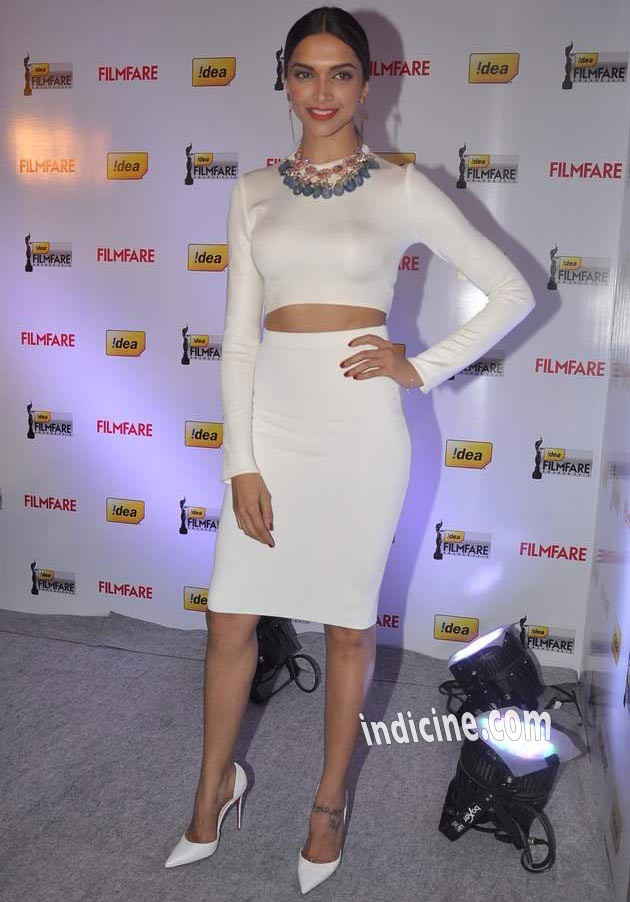 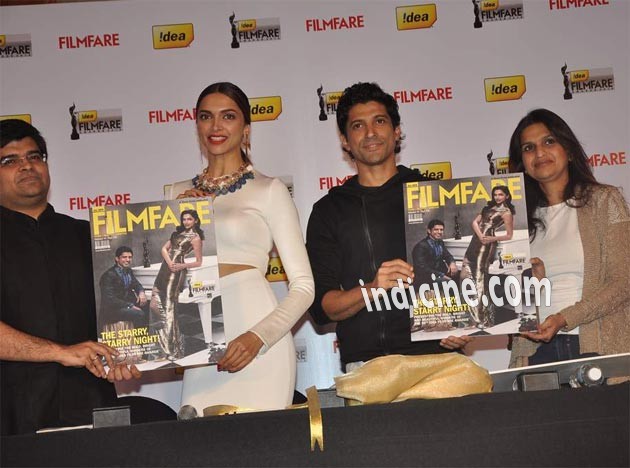