We are just two weeks away from the release of one of the biggest films of 2015, Brothers, starring Akshay Kumar, Sidharth Malhotra and Jacqueline Fernandes in the lead.

The makers are yet to go all out to promote the film, in fact, Akshay was busy shooting for ‘Singh Is Bling’ in Cape Town till 28th July.

A 2-week marketing campaign has been planned.

The ‘Mera Naam Mary’ song hasn’t worked, but there is tremendous interest to watch ‘Brothers’ at smaller centres, especially among men. A couple of dialogue promos showing the emotional side of the film is expected to be released, which could help increase the interest among the fairer sex and urban audience.

Brothers releases in theatres on August 14, a day before Independence Day. 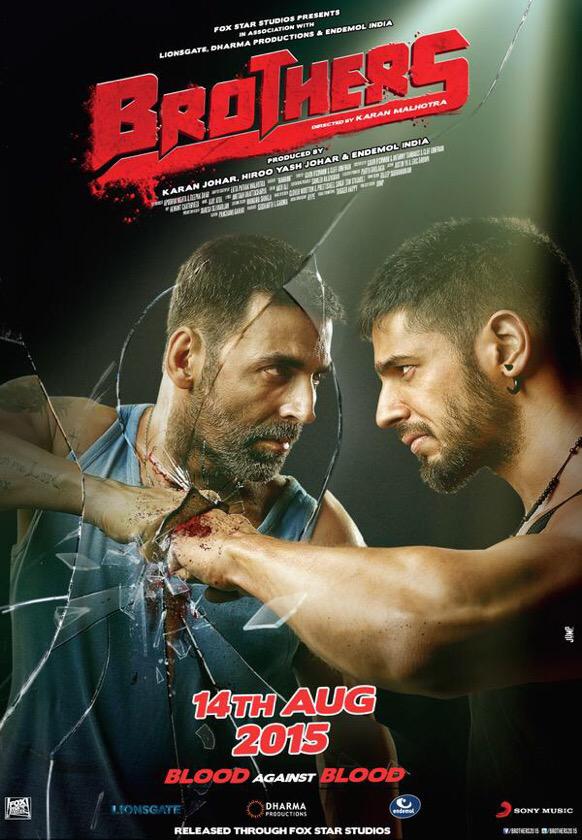 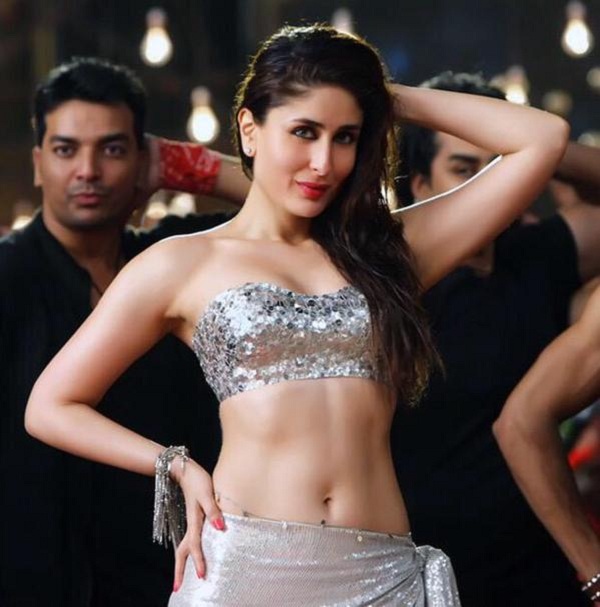 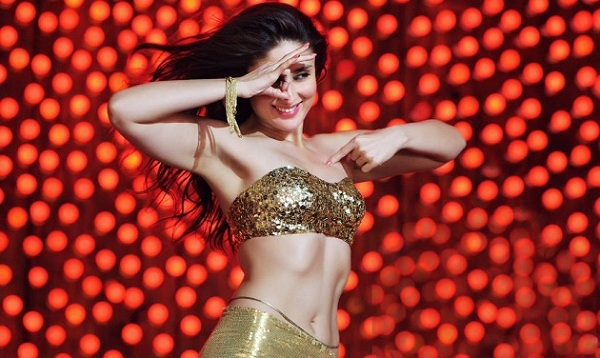