Director R. Balki, whose upcoming film has been titled ‘Ki and Ka’ and stars actors Arjun Kapoor and Kareena Kapoor Khan in the lead, says the film stresses upon the equality of genders.

“It is titled ‘Ki and Ka’. Hindi is a language where just not human beings, even objects have genders. This film is all about the fact that ‘Ki and Ka’ genders don’t matter,” Balki said in a statement.

The upcoming romantic film is about two people with contrasting ideologies. While Arjun essays a progressive house husband, who lovingly supports his wife’s ambitions, Kareena portrays a super ambitious career-oriented woman in the movie.

“An amazingly ambitious LadKI meets a uniquely fascinating ladKA!!! Balki, Kareena and I bring you the Love Story of Ki and Ka Summer 2016,” Arjun said.

This is the first time Arjun and Kareena would be seen together sharing the silver screen.

‘Ki and Ka’ will also reportedly see a special appearance by Amitabh Bachchan, with whom Balki has worked in his past movies ‘Cheeni Kum’, ‘Paa’ and ‘Shamitabh’. 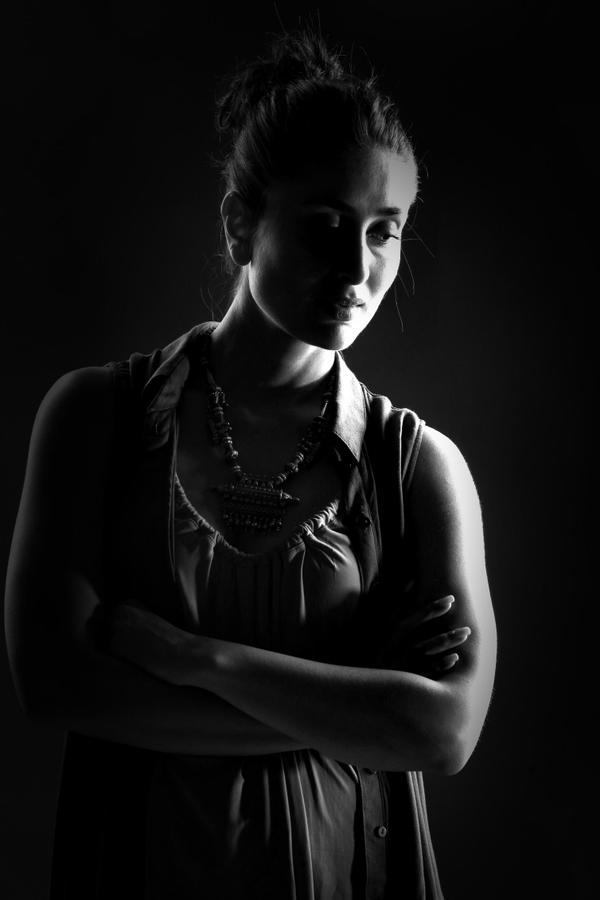 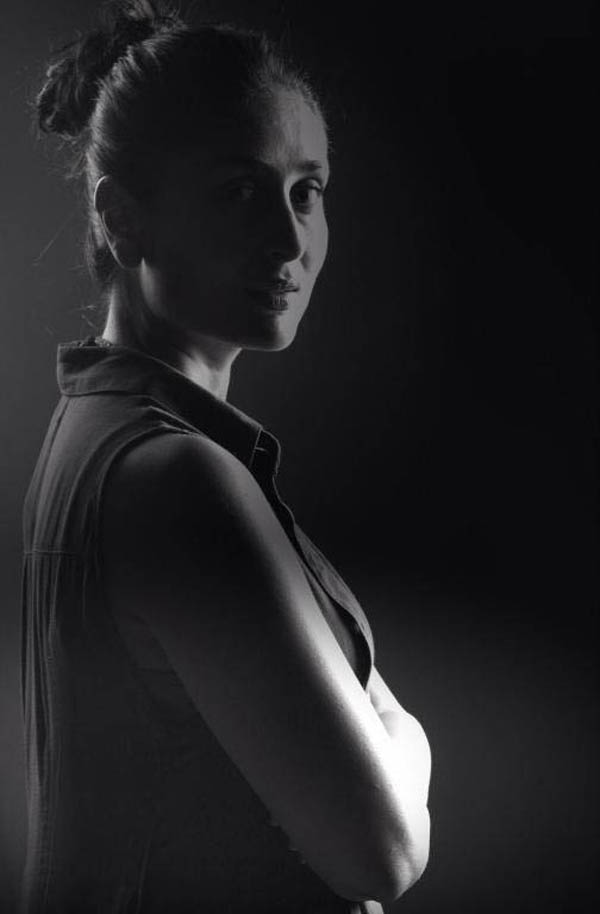