It’s finally time for Yash Chopra’s swan song Jab Tak Hai Jaan to release in theatres worldwide. The grand premiere will be held in Mumbai today and Yashji’s will be sorely missed.

Coming to the box office, the advance booking for the Shahrukh Khan starrer has been fantastic all over. The film is set for a good opening at the box office on Tuesday. So what are the box office records that JTHJ chases this Diwali? Read on..

As for the individuals who are involved.. 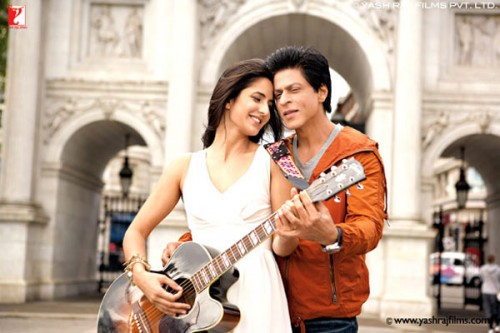 So which of the above box office records can Jab Tak Hai Jaan break? Can the film beat 3 Idiots? Tell us in the comments section below. Stay tuned to Indicine for all the coverage.