The gorgeous Anushka Sharma is currently in Kolkata to perform at the opening ceremony of the Indian Premiere League 2015. The actress will be performing live at the Salt Lake Stadium.

Anushka was spotted rehearsing for her performance, which is expected to be filled with songs from some of her most popular films.

While Anushka performs, all eyes will be on her cricketer boyfriend, Virat Kohli, who is the captain of Royal Challengers Bangalore.

The two-hour long opening ceremony will also have performances from Hrithik Roshan, Farhan Akhtar and Shahid Kapoor. Saif Ali Khan will be hosting the event. 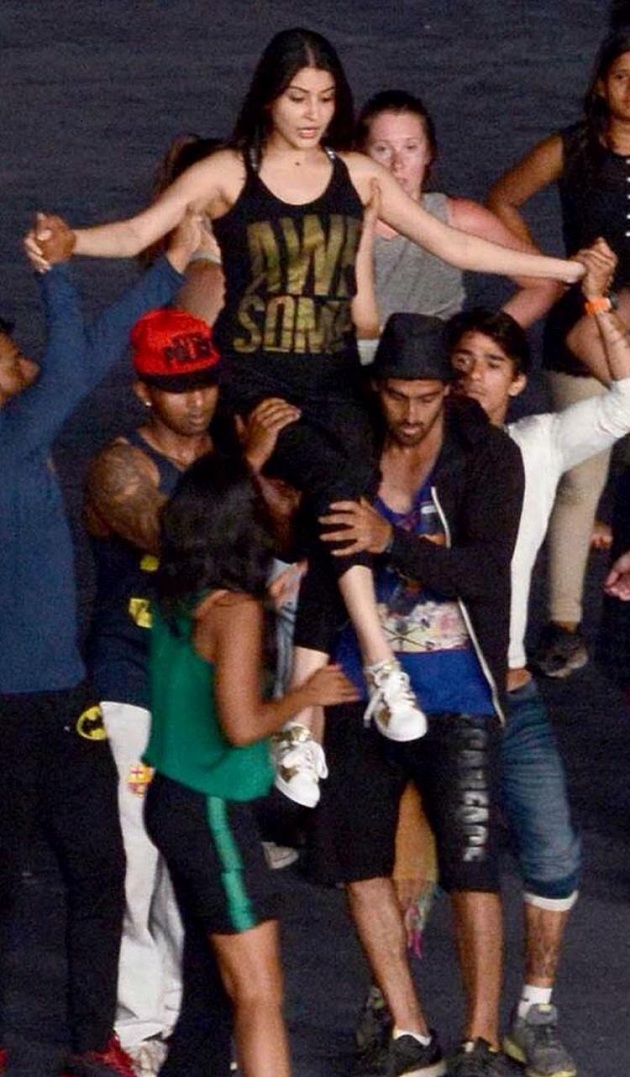 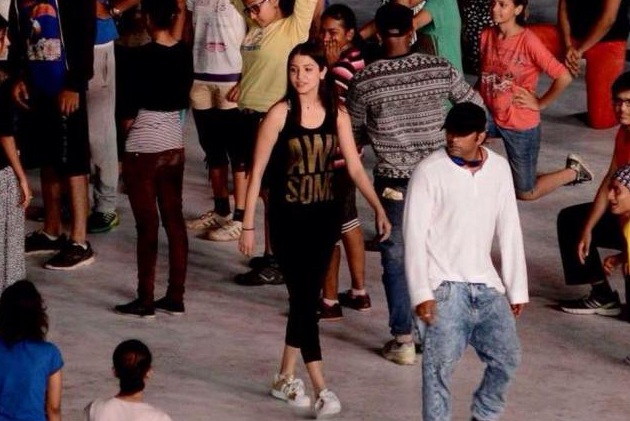 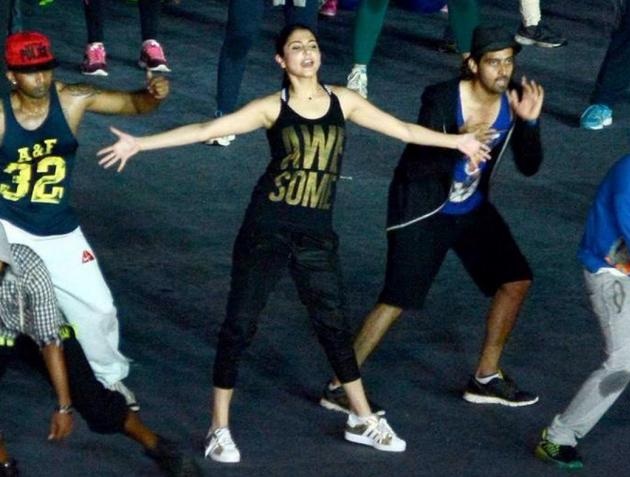