From a commoner who worked for a salary of Rs 500, to one of the legends of Hindi cinema, Amitabh Bachchan’s life has come a full circle as he made a nostalgia-filled revisit to Kolkata.

“In ‘PIKU land’ … !! Too many memories flashing by as the drive from the airport ends .. but so much more to come in the days ahead. Kolkata shall always hold a special place and space within…a ‘city of joy’ that energises you with intellect and passion !!” the actor wrote on his blog.

In the early 1960s, Amitabh visited Kolkata (then Calcutta) in search of a job. He worked at a private company for a salary of Rs 500. After which, he moved to Mumbai to try his luck in the Hindi film industry. The rest as they say is history.

As he cycled through the streets of Kolkata shooting for his film, a huge crowd gathered to catch a glimpse of the legend. Check out the pictures. 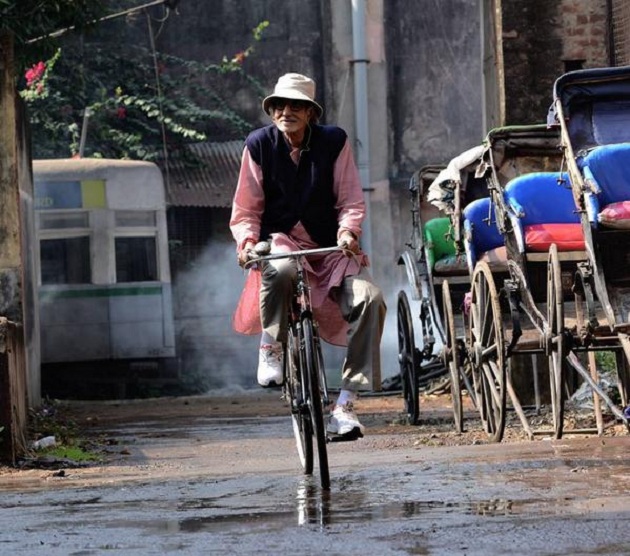 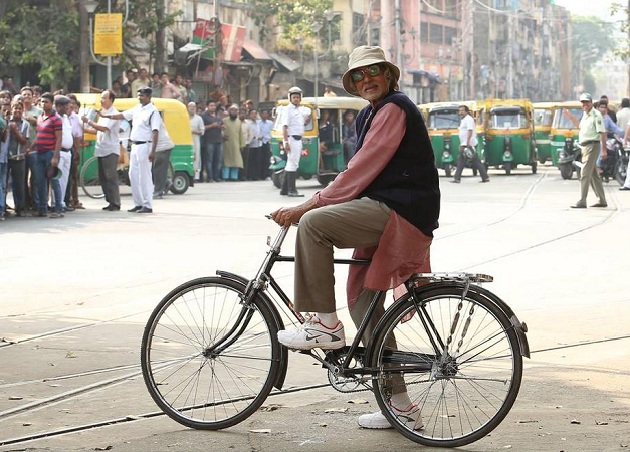 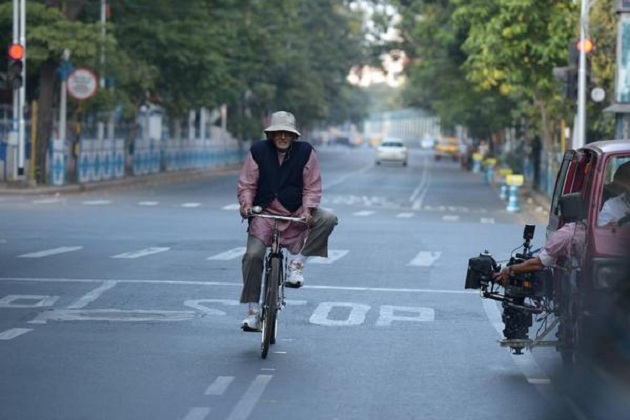 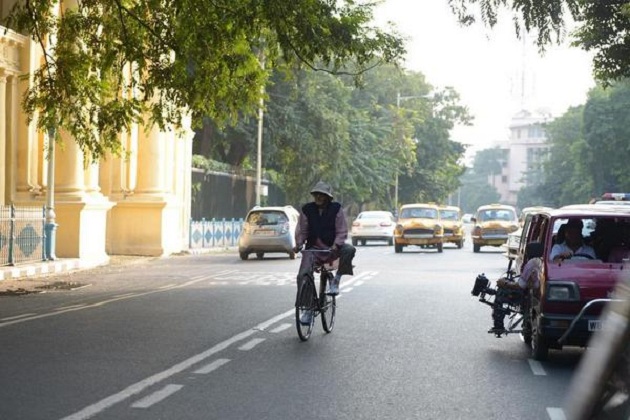 Amitabh Bachchan on the sets of Piku