Salman Khan’s Eid releases are arguably the most awaited films of the year. 2015 will be bigger as the superstar reunites with his ‘Ek Tha Tiger’ director Kabir Khan.

With less than 9 months to go for Eid, the first shooting schedule of Bajrangi Bhaijaan began in Delhi at 7:30AM today (November 3rd).

“Bajrangi Bhaijaan and Ek Tha Tiger are very different. Salman and I wanted to do something different together; otherwise we would have made Ek Tha Tiger 2. Wait and watch!” said Kabir Khan.

Early in the morning, he tweeted “7:30 am on the banks of Yamuna in Delhi… #BajrangiBhaijaan begins.”

From the entire Indicine Team we wish Kabir, Salman, Kareena and the rest of the cast and crew of the film the very best for their upcoming Eid release. 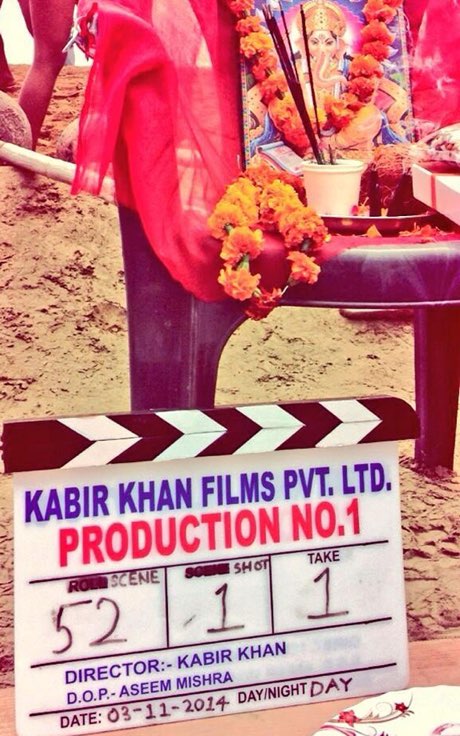