Actress Ameesha Patel, who was rumoured to be one of the contestants on the upcoming season of ‘Bigg Boss’, has denied being a part of the show. The ‘Kaho Naa Pyaar Hai’ star has also clearly stated that she will never be on Bigg Boss.

Ameesha’s brother Ashmit Patel made a controversial appearance as a contestant on ‘Bigg Boss’ Season 4, which was the first season hosted by Salman Khan.

The actress is currently working on her home-production ‘Desi Magic’.

“Desi Magic work is going on and we will come soon with the teaser… we don’t owe u explanations of our work,” she tweeted. 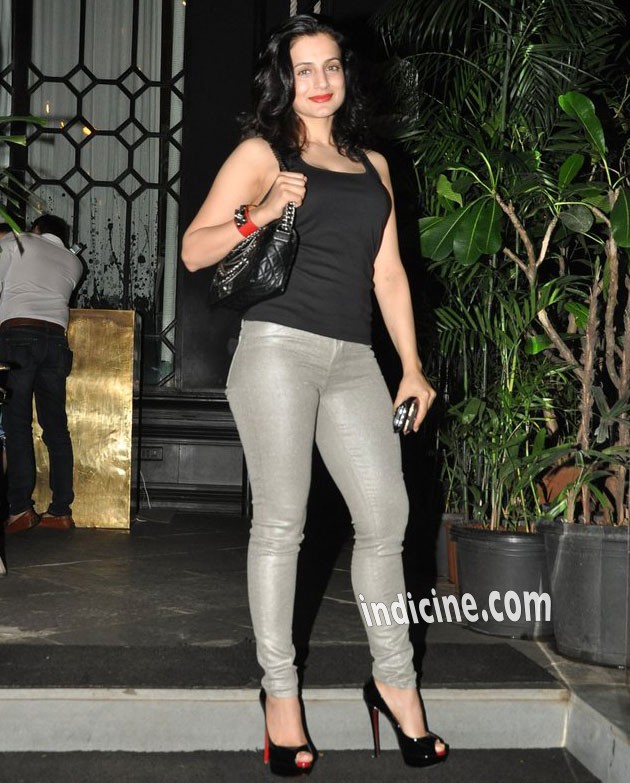 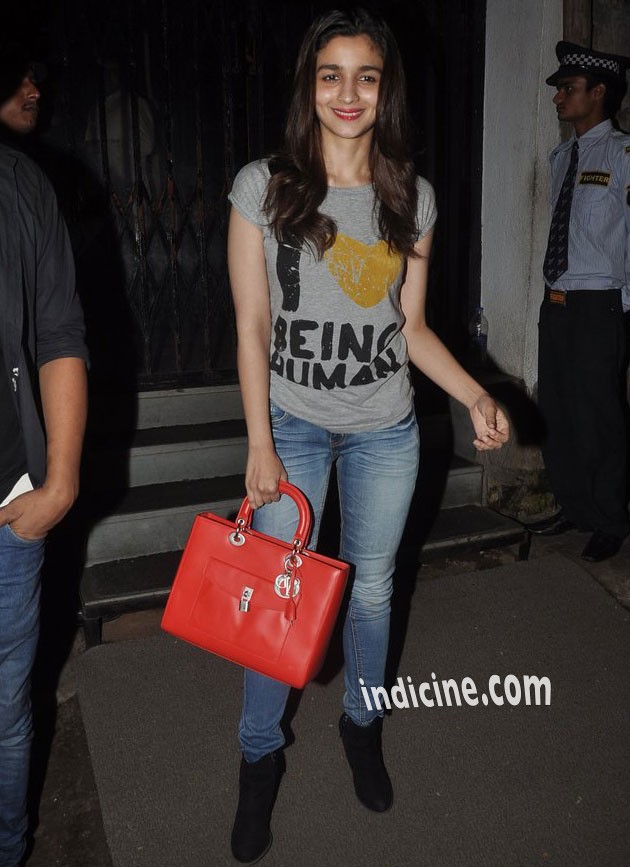 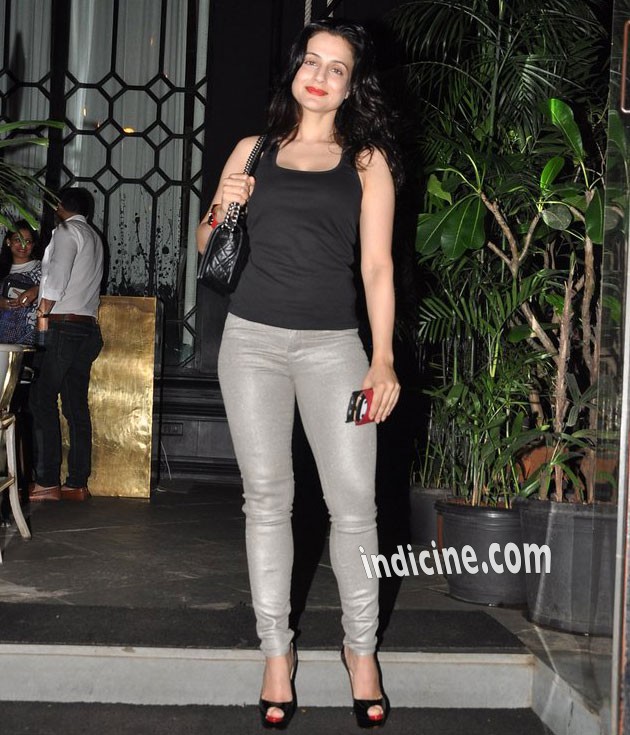 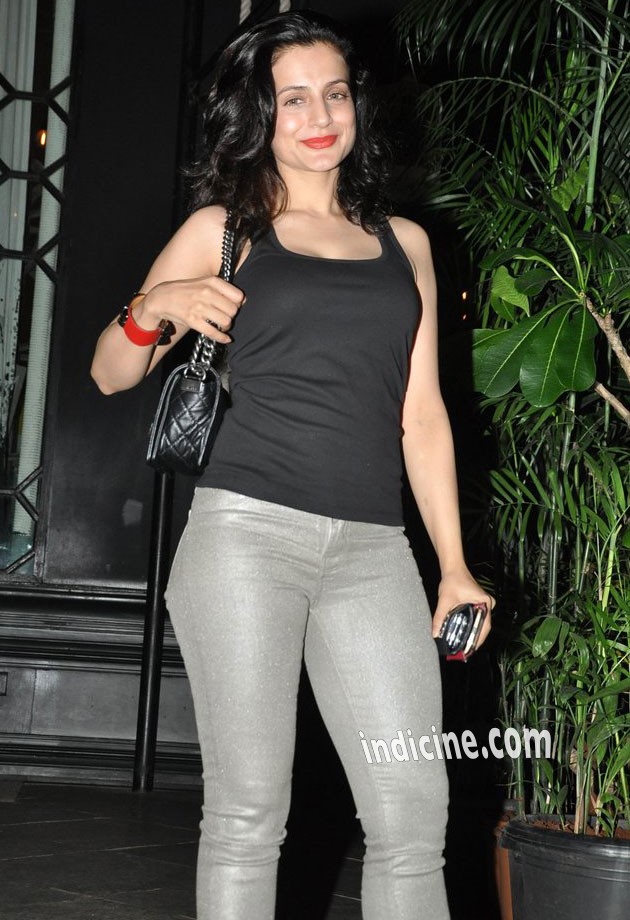 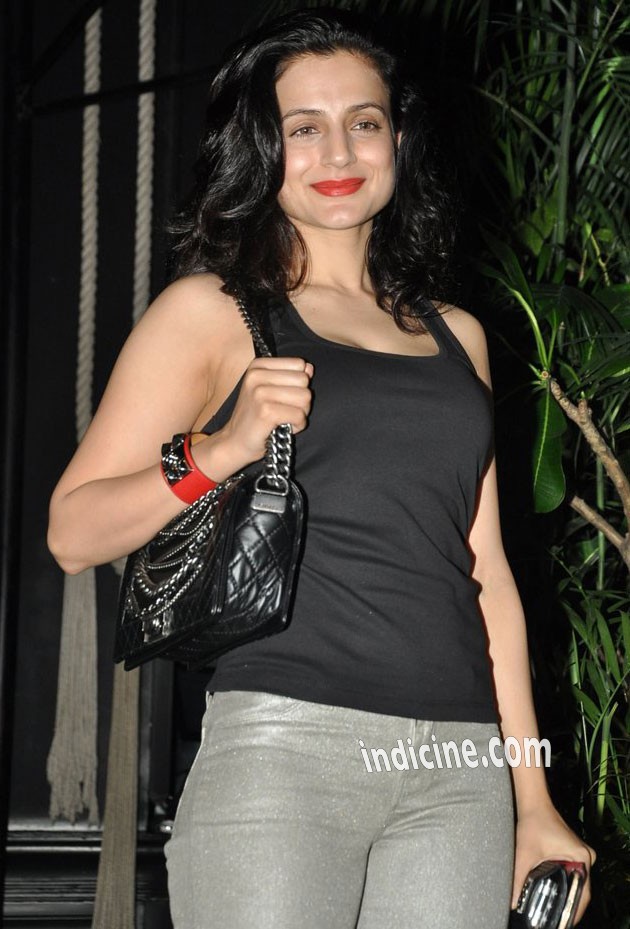 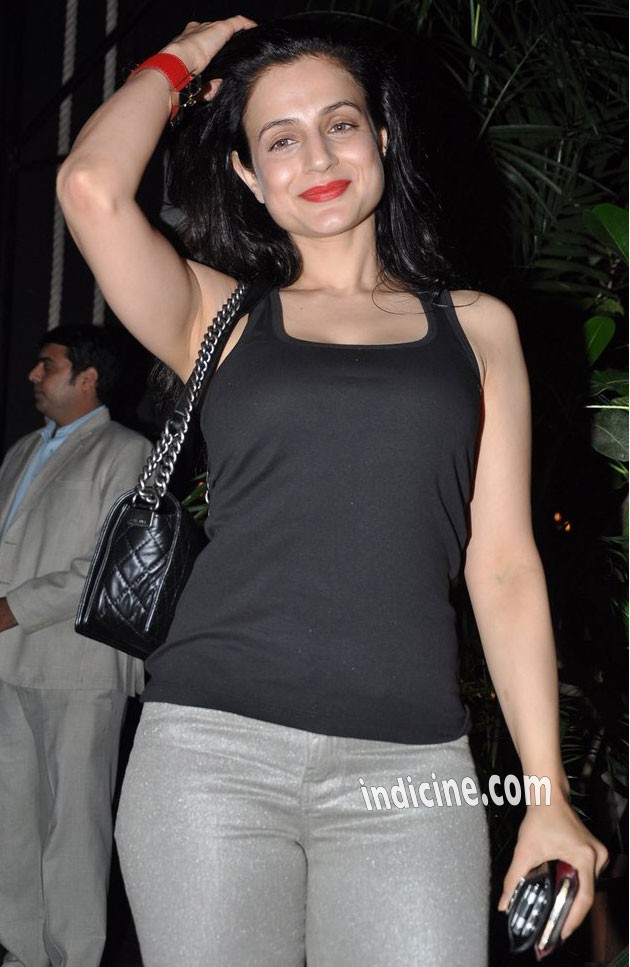 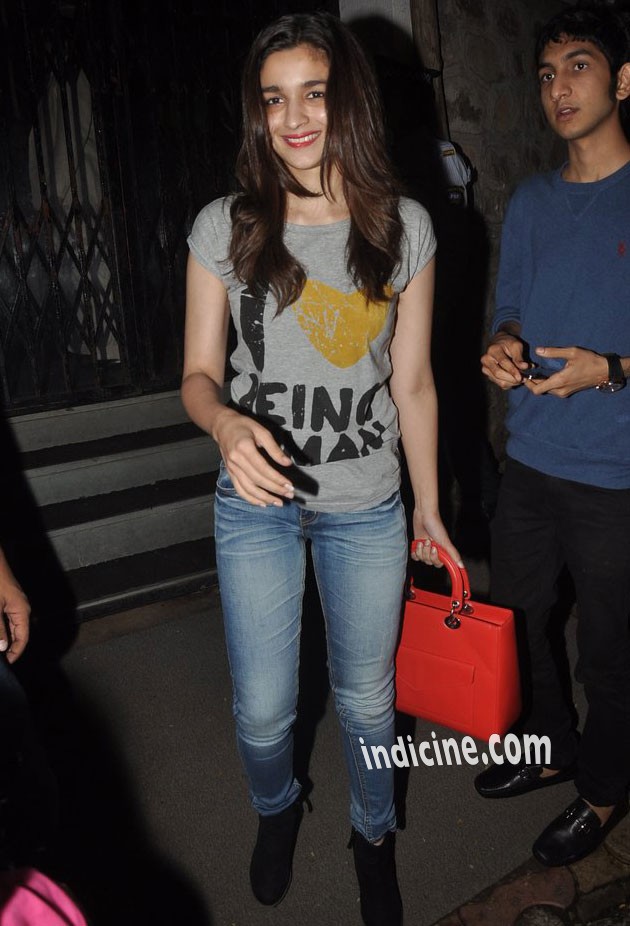 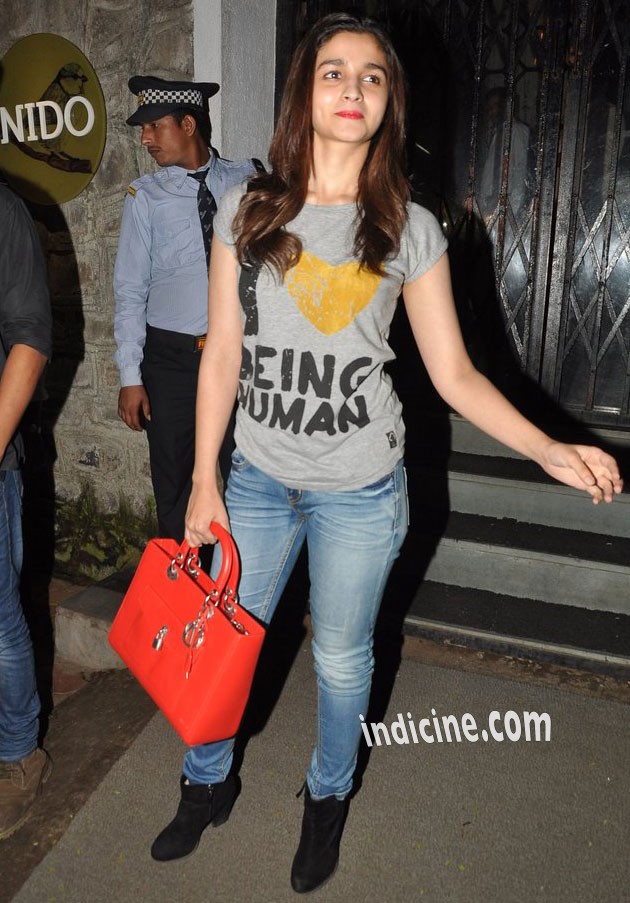