Bollywood superstar Salman Khan will be shooting at the 360-year-old Jama Masjid of Delhi for his upcoming film ‘Sultan’.

The director of the film, Ali Abbas Zafar, shared a few photographs from the sets of the film on Tuesday.

After completing the Delhi portion of the shoot today, the cast and crew of Sultan will move to western Uttar Pradesh from Wednesday to continue shoot.

Important portions of the film will be shot in and around the Morna area in Muzaffarnagar.

Starring Salman Khan and Anushka Sharma in the lead, Sultan is scheduled to release during the Eid weekend this year.

Check out the photos, we also have one more photo of Salman in the gym slogging it out for Sultan. 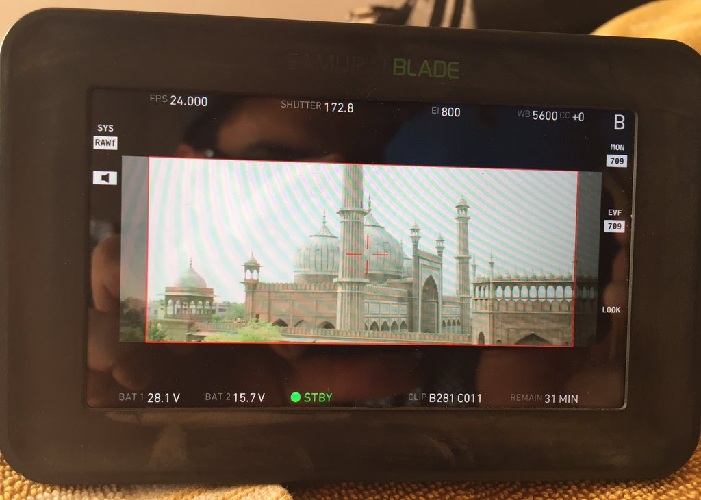 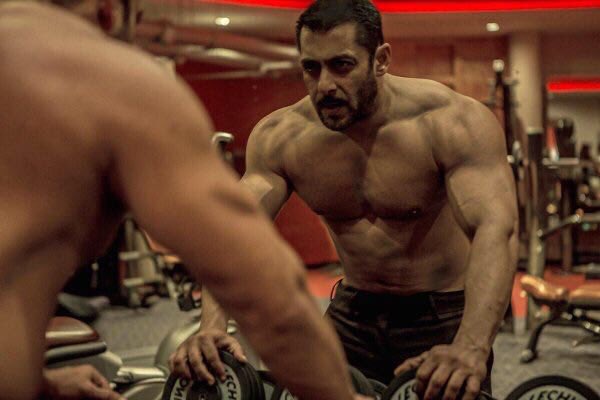