The first shooting schedule of Akshay Kumar’s upcoming film Airlift began at Bhuj, Gujarat on Saturday. The cast and crew of the film will be shooting through the month, to complete the film in time for a Republic Day release next year.

Coincidentally, Ashutosh Gowariker and Hrithik Roshan are also shooting for ‘Mohenjo Daro’ which was earlier scheduled to release during the ‘Republic Day’ weekend next year.

The producer of the film, Nikhil Advani tweeted “Weird being on a set and not directing. #AirliftTheMovie takes off.”

Akshay decided to go ahead with the shoot of ‘Airlift’ first. The film was initially scheduled to go on floors in April 2015. 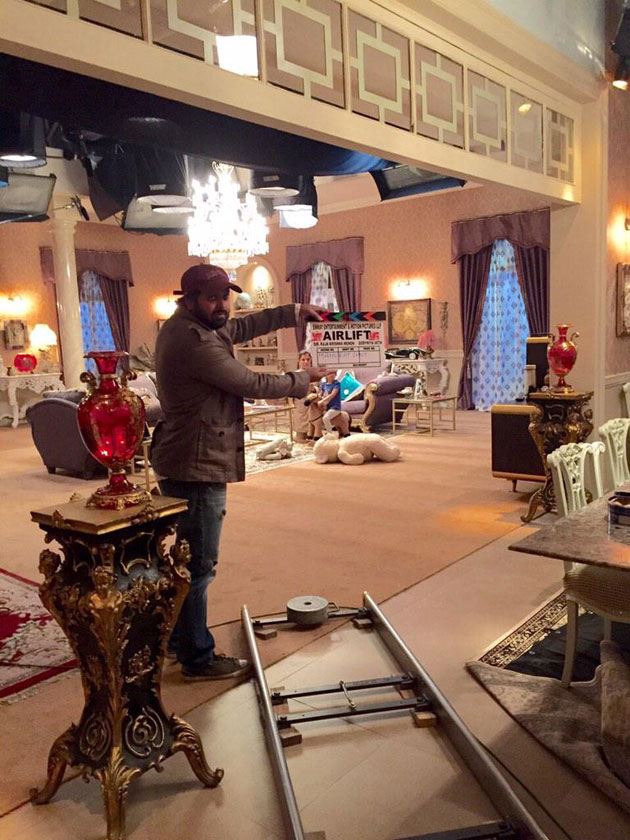 Nikhil Advani on the sets of Akshay Kumar’s Airlift