Akshay Kumar and Tamanna Bhatia were in Sun n Sand, a five star luxurious business hotel in Mumbai, for press interviews of their upcoming film ‘Entertainment’.

The film is sandwiched between two big releases, as it comes two weeks after Salman Khan’s Kick and a week before Ajay Devgan and Rohit Shetty’s Singham Returns.

Akshay said he wasn’t worried about the possibility that the two films could negatively impact the box office prospects of his film. He also seemed confident that his film would entertain the audience and do well at the box office.

Entertainment is written and directed by Sajid-Farhad, who first started off as lyricists for Munnabhai MBBS and then went on to write the dialogues of several Rohit Shetty blockbusters. 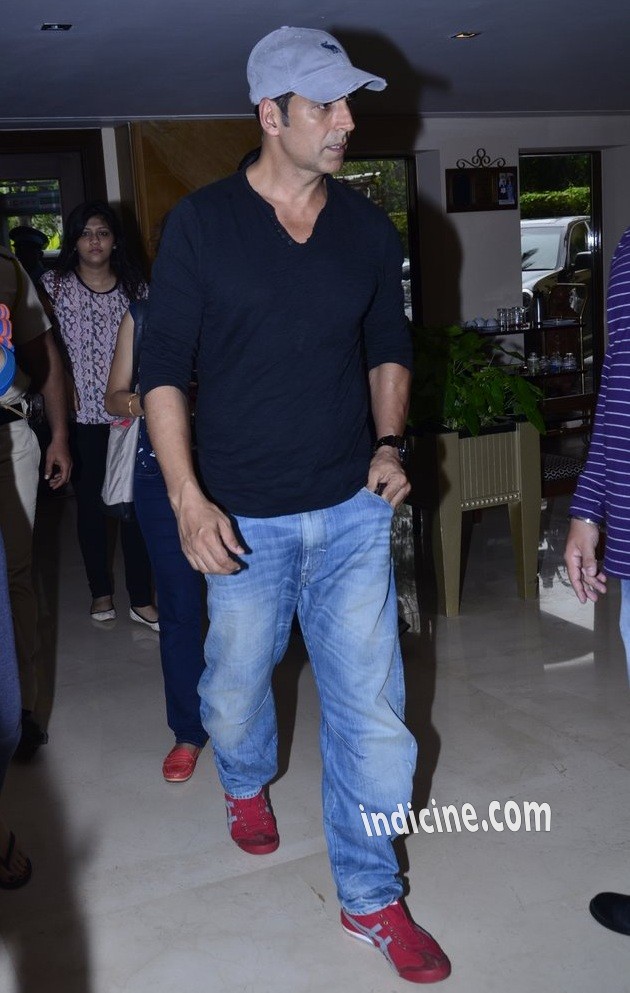 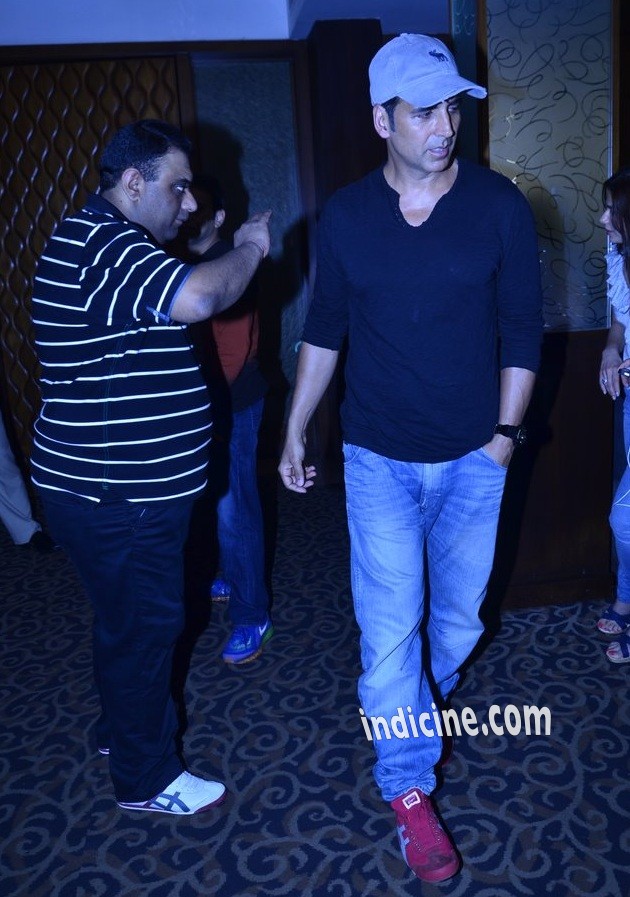 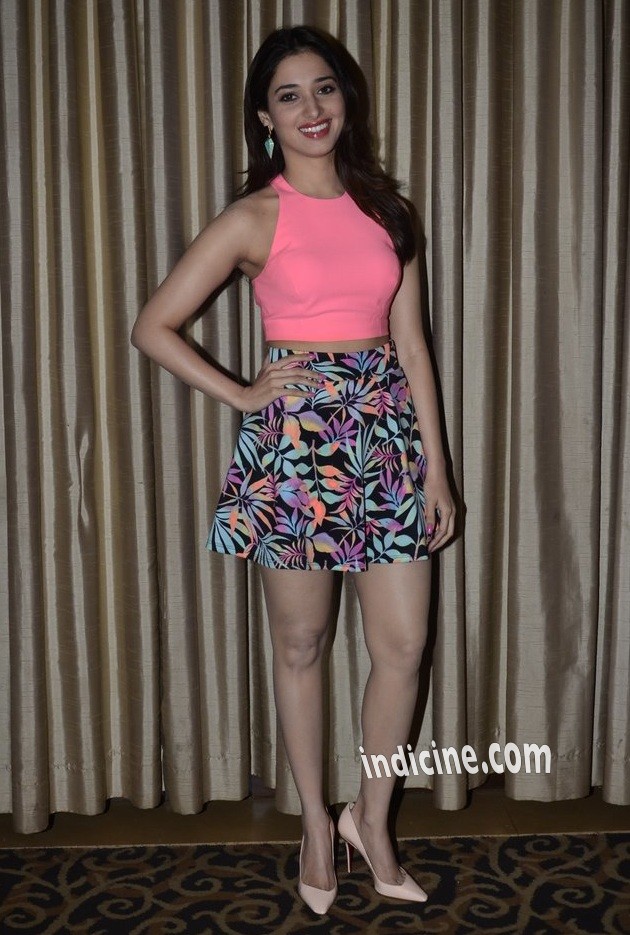 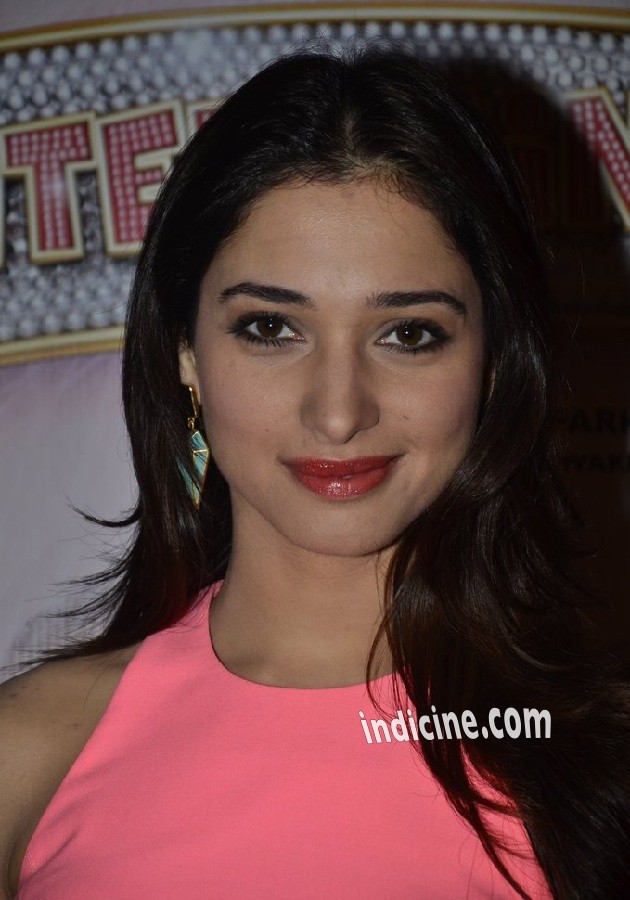 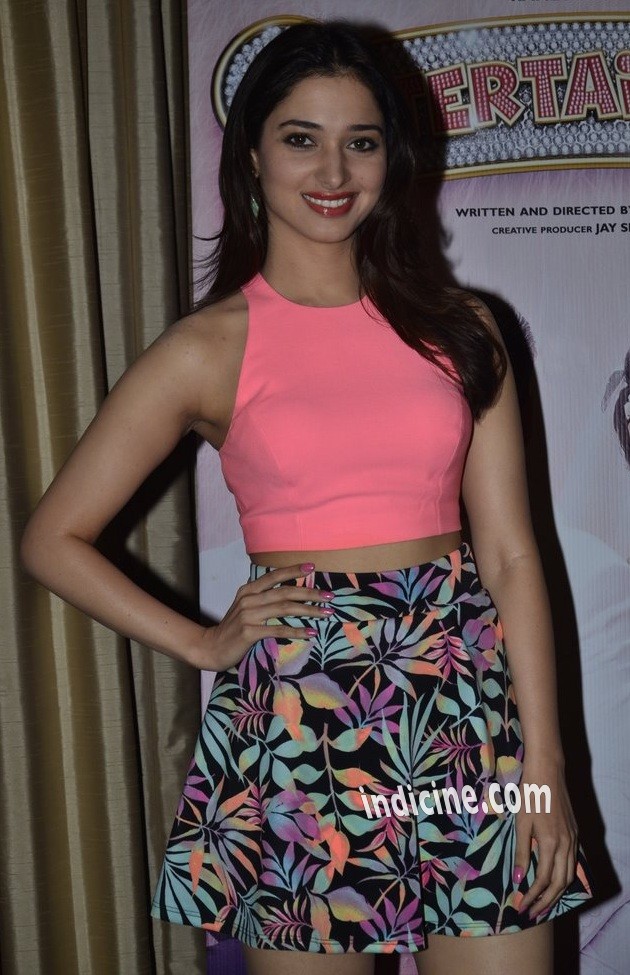