The pre-release battle for the extended ‘Independence Day’ weekend has a winner and it’s Akshay Kumar – on the strength of winning the clash against ‘Mohenjo Daro’ last year and a string of successful films like ‘Airlift’, ‘Rustom’, ‘Housefull 3’ and ‘Jolly LLB 2’ – who gets a solo release, even though his team announced their film months after Shah Rukh Khan’s ‘Jab Harry Met Sejal’ was confirmed.

‘Toilet: Ek Prem Katha’ is said to be a film that’s close to Akshay’s heart and he has gone all out to promote it. It’s also based on Prime Minister Narendra Modi’s Swachh Bharat Abhiyan, spreading awareness on cleanliness as the need for toilets across the country.

The makers are also trying hard to get tax exemption for the film, although it’s unclear if there will be a provision for it after GST comes into effect from July 1.

The countdown to the trailer – which releases on June 11 – has also begun. The countdown posters have helped generate curiosity.

With captions like “Lota Party Coming Your Way” and “Nature is not a Toilet” the social film is expected to get the government help in taking it to audience in every nook and corner of the country, especially at smaller centres.

Check out the posters of the film which Akshay is calling “Ek TOILET Revolution!” 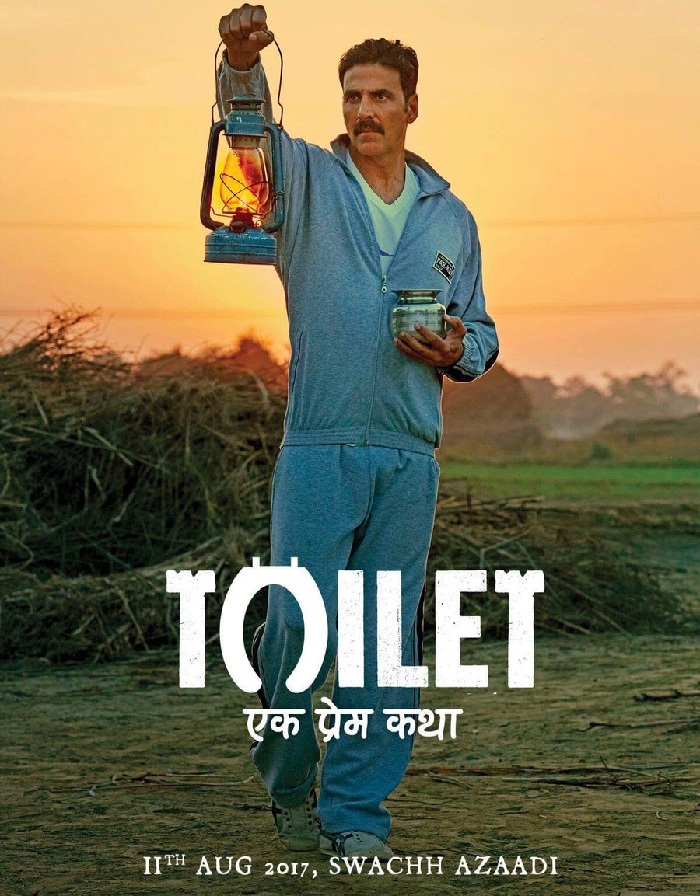 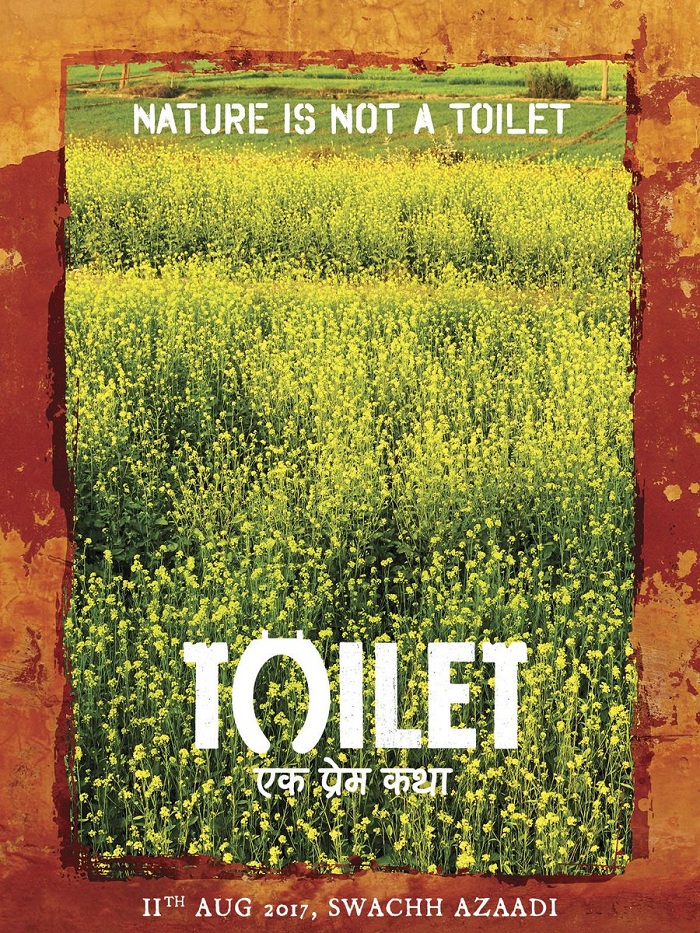 Toilet Ek Prem Katha Poster – Nature Is Not A Toilet

The film is slated to release on August 11, which also stars Bhumi Pednekar opposite him. This is not the only film that has a direct connect with society. Akshay is also working on another film titled Padman, that is based on the life of Arunachalam Muruganantham, who invented low-cost sanitary pad making machines and spread awareness about menstruation.