In what is being seen as a smart move, Bollywood superstar Shah Rukh Khan has partially averted the much-hyped clash between his film, which has now been titled ‘Jab Harry Met Sejal’ and Akshay Kumar’s next ‘Toilet: Ek Prem Katha’.

The move to release ‘Jab Harry Met Sejal’ a week earlier than it was previously scheduled is a confident one, because the content of the film has to be good for it to take advantage of the ‘Independence Day’ holiday on August 15.

But like ‘Kaabil’ earlier this year, ‘Toilet: Ek Prem Katha’ too could prepone its date, to take advantage of the Raksha Bandhan on August 8. Otherwise, ‘Toilet Ek Prem Katha’ faces the risk of a ‘Chennai Express’ vs ‘Once Upon A Time In Mumbaai Dobara’ like situation – if ‘Jab Harry Met Sejal’ turns out to be a good film and finds acceptance.

The title itself – Jab Harry Met Sejal – is a quirky one that could remind the audience of Imtiaz Ali’s career-best film ‘Jab We Met’. It’s also the title that was eventually the picked after the working title ‘The Ring’ and the rumoured ones ‘Rehnuma’ and ‘Raula’.

The posters are fantastic, colourful and full of energy. 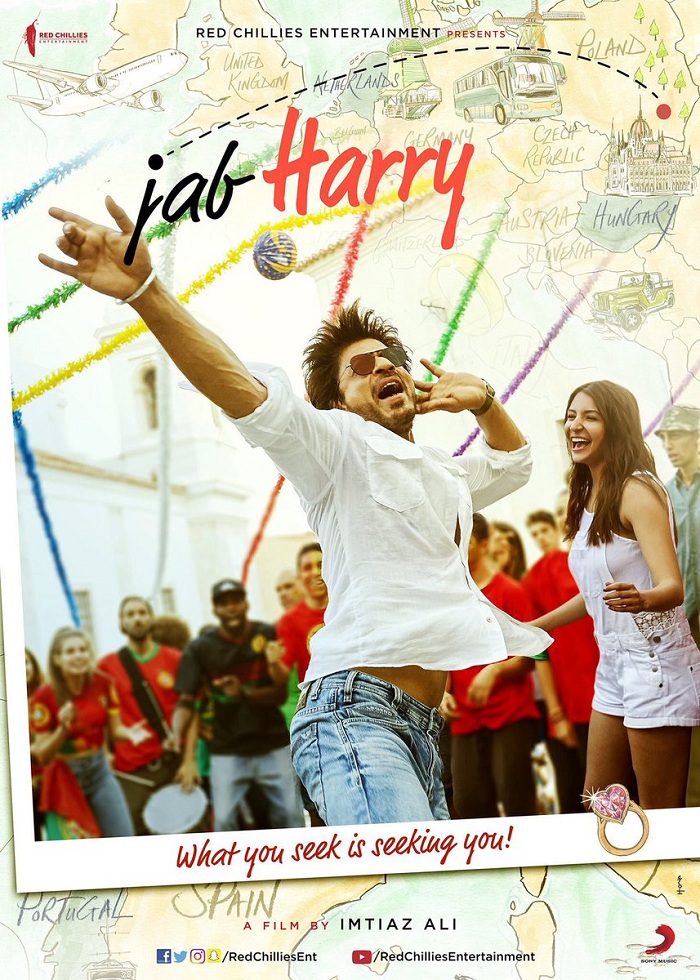 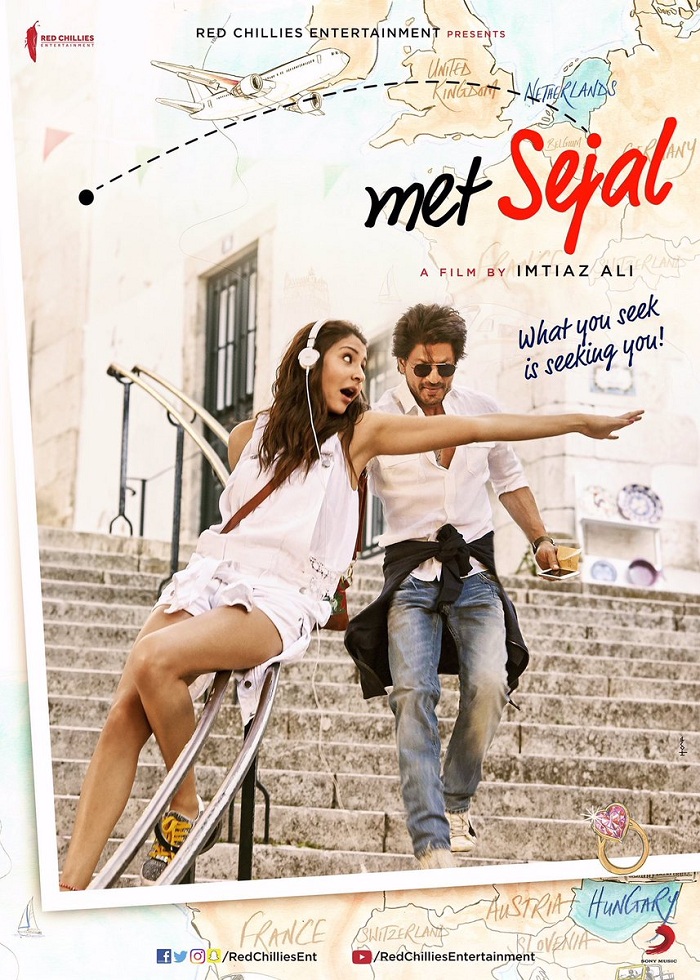