Ajay Devgan and Kareena Kapoor Khan were in Kolkata to promote their upcoming film ‘Singham Returns’ which releases in theatres this weekend.

The actors have been travelling to all the major cities across India to promote their film which is expected to take a grand opening on Friday.

Singham Returns will get the widest release for a Bollywood film this year after Salman Khan’s Kick and Jai Ho. 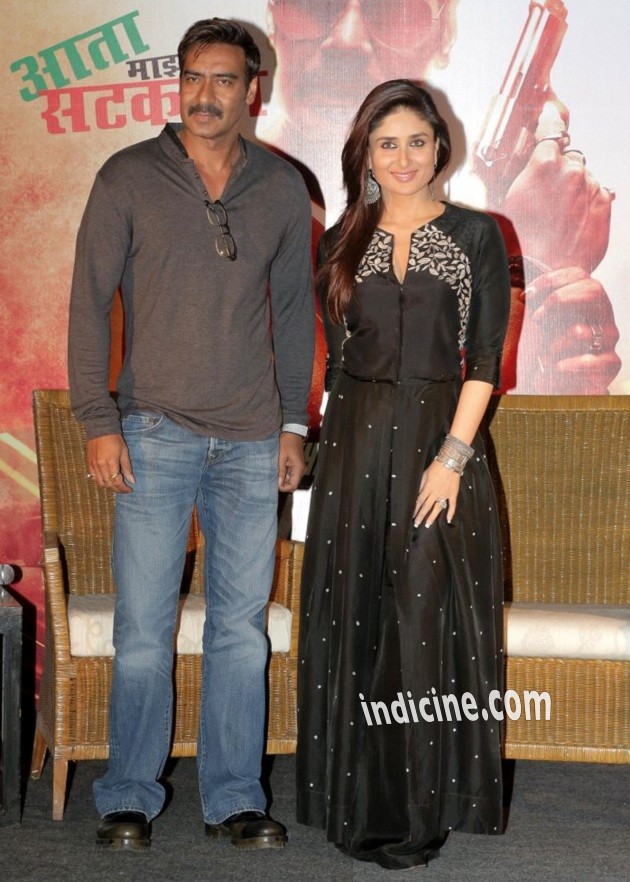 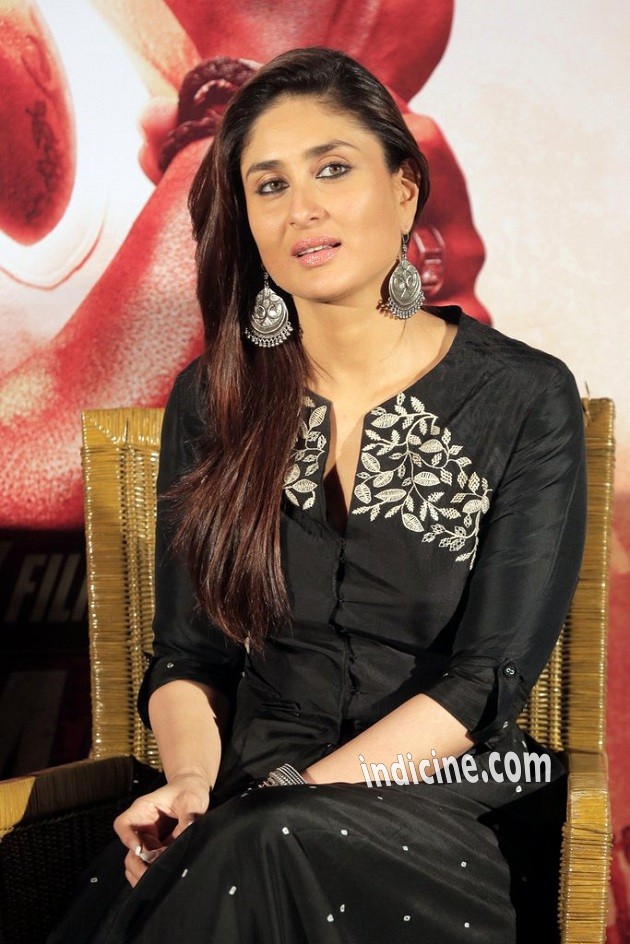 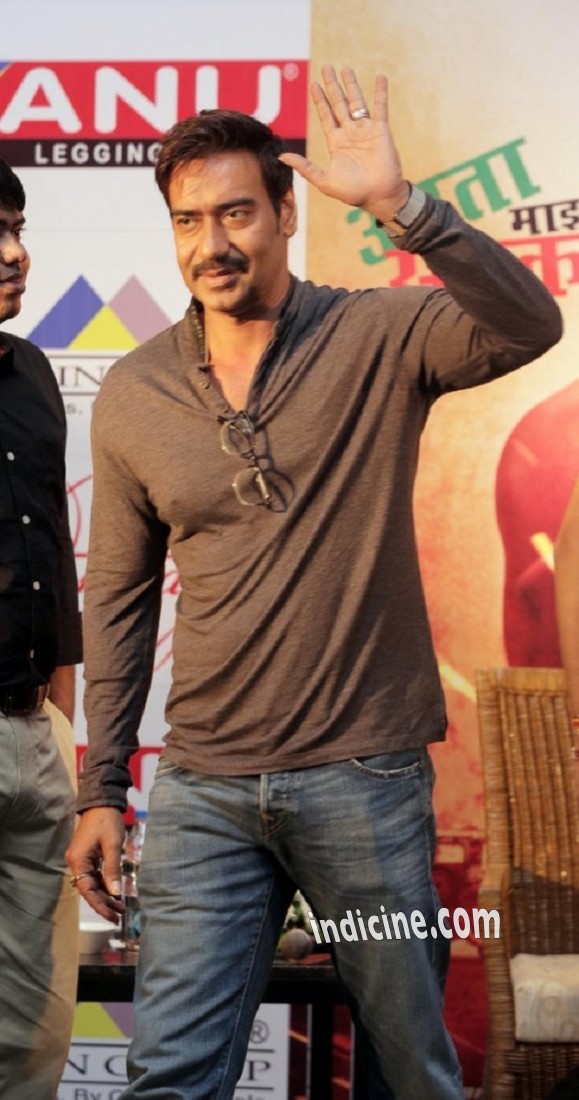 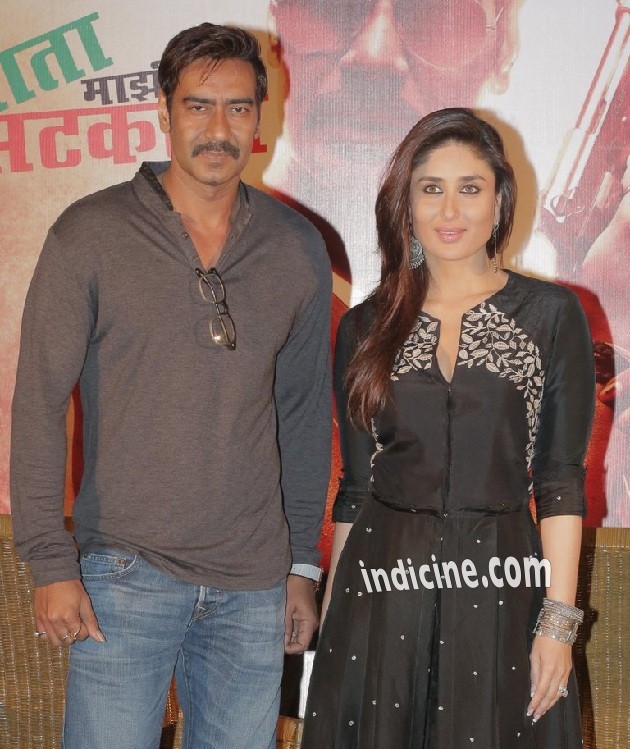 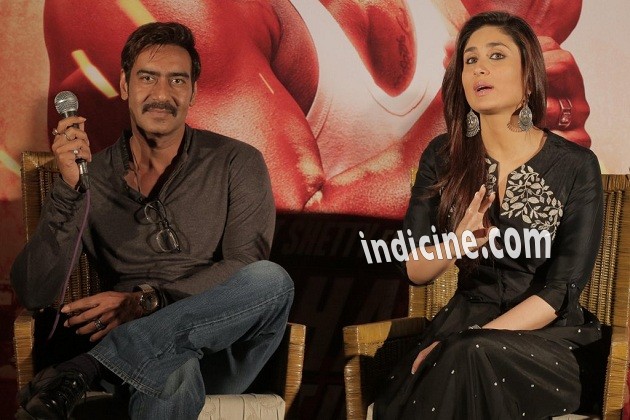