Arbaaz Khan has said that his brother-in-law Aayush Sharma, who married Arpita Khan in November, wants to become an actor. However, the Khans are yet to decide about his launch film.

Arbaaz says “Aayush is a very handsome boy. He is interested in films and he wants to be an actor. How and when he will be launched, we don’t know. I wish him luck. Let’s see.”

Will Arbaaz direct the aspiring actor or has Salman Khan planned a grand launch? 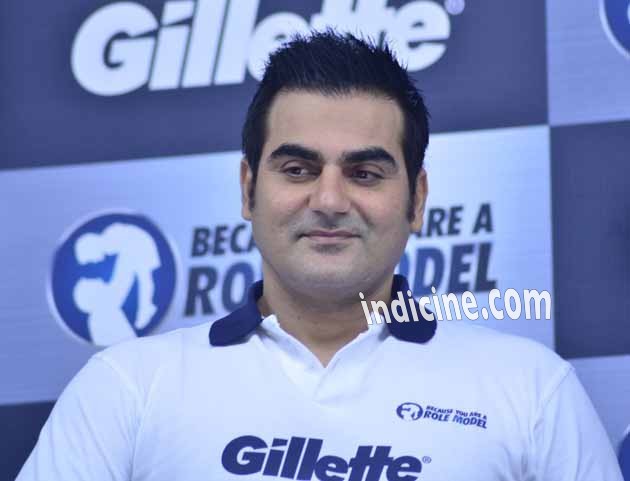