One of the biggest superstars in the country, the man behind every big club – whether it is the 100 cr, 150 cr, 200 cr or 250 cr, Aamir has always been the first to cross a big milestone. But off-screen, unlike his good-friend Salman Khan and arch-rival Shahrukh Khan, who have this larger-than-life presence, Aamir has no starry air around him.

He mingles with fans and chats like a commoner. We spotted Aamir with a couple of his fans on Tuesday. Check out the photos. 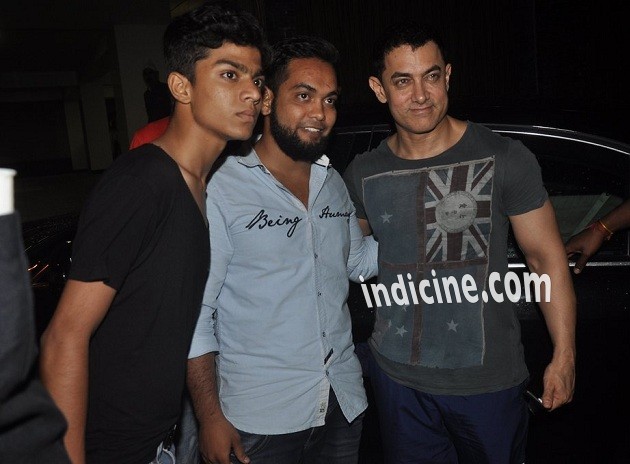 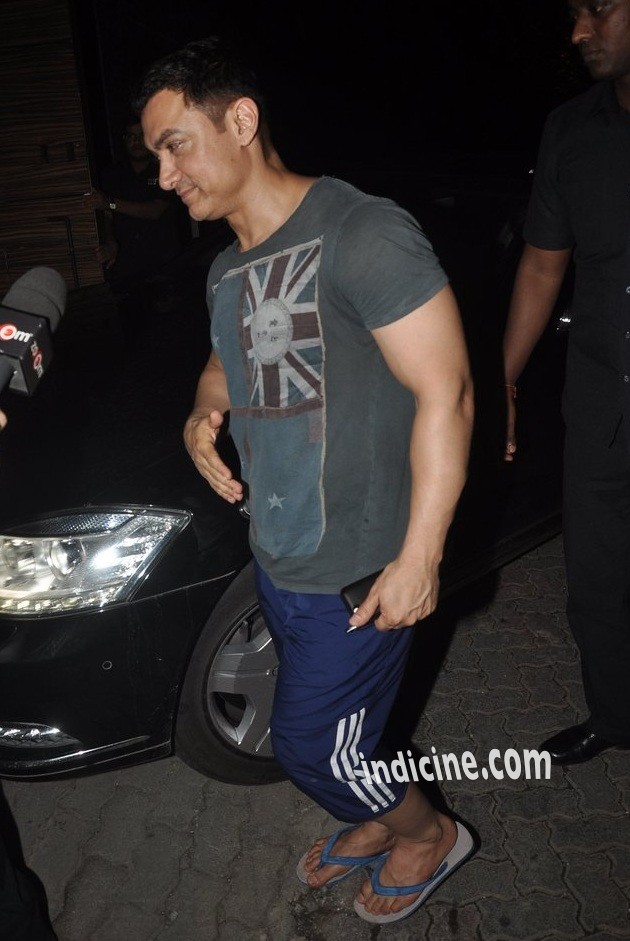 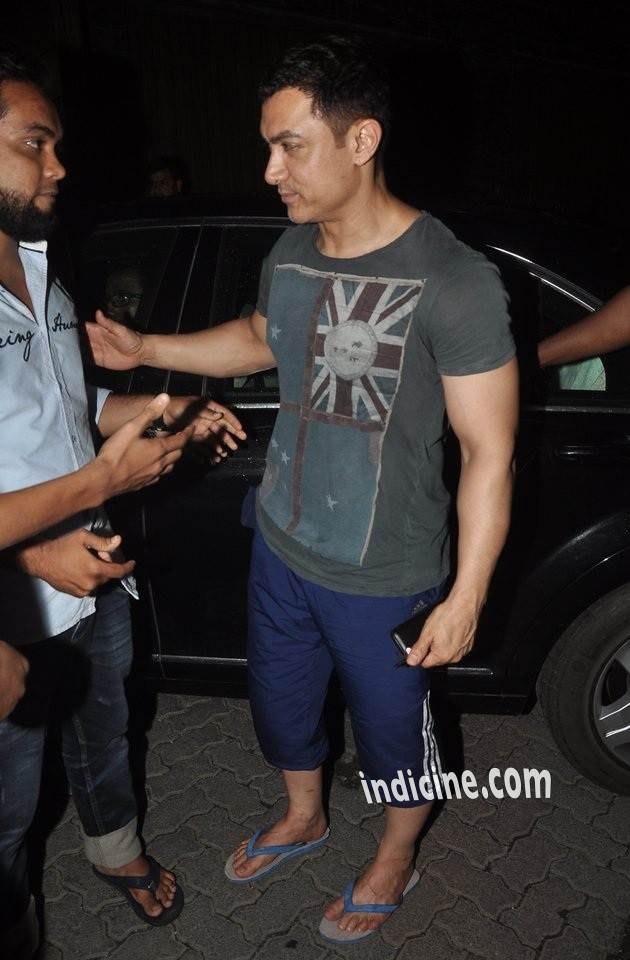