Akshay Kumar whose forthcoming comedy film ‘Entertainment’ is set for release this Friday, wants to do negative roles. The actor who played a grey character in ‘Once Upon A Mumbai Dobaraa’ says he enjoys doing negative roles more than playing a conventional hero on-screen.

“I think the villain always enjoys so much in major part of the film’s duration. He fixes up the heroine, runs around her. The hero is always busy protecting and working for his sister and mother,” Akshay said.

“Only in the last five minutes of the film he gets beaten. I want to play villain’s role more often,” the Khiladi star said.

Akshay also said that he loves to portray different types of characters and is grateful to his profession which allows him to play every kind of role. 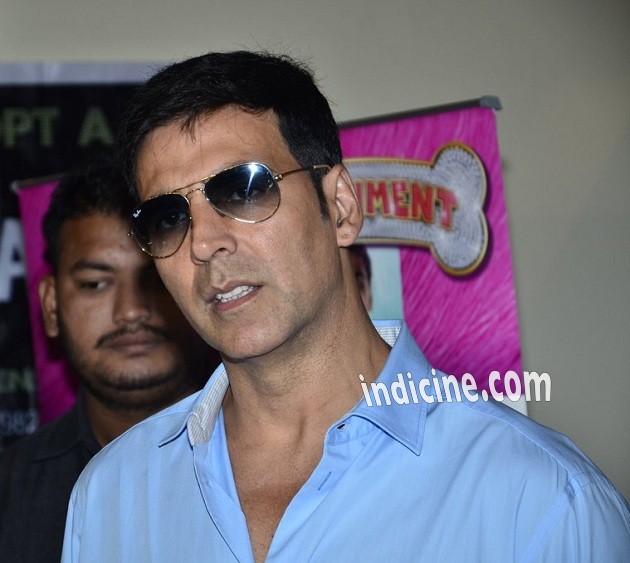