At the ‘first look launch’ of his upcoming film ‘Dangal’, Bollywood superstar Aamir Khan spoke about his film, the recent ‘raped woman’ controversy surrounding Salman Khan and several other topics.

Below are some quotes from his media interaction: 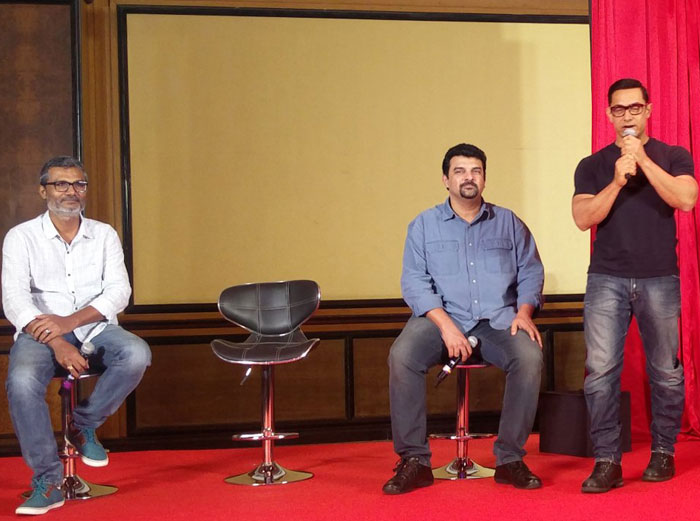 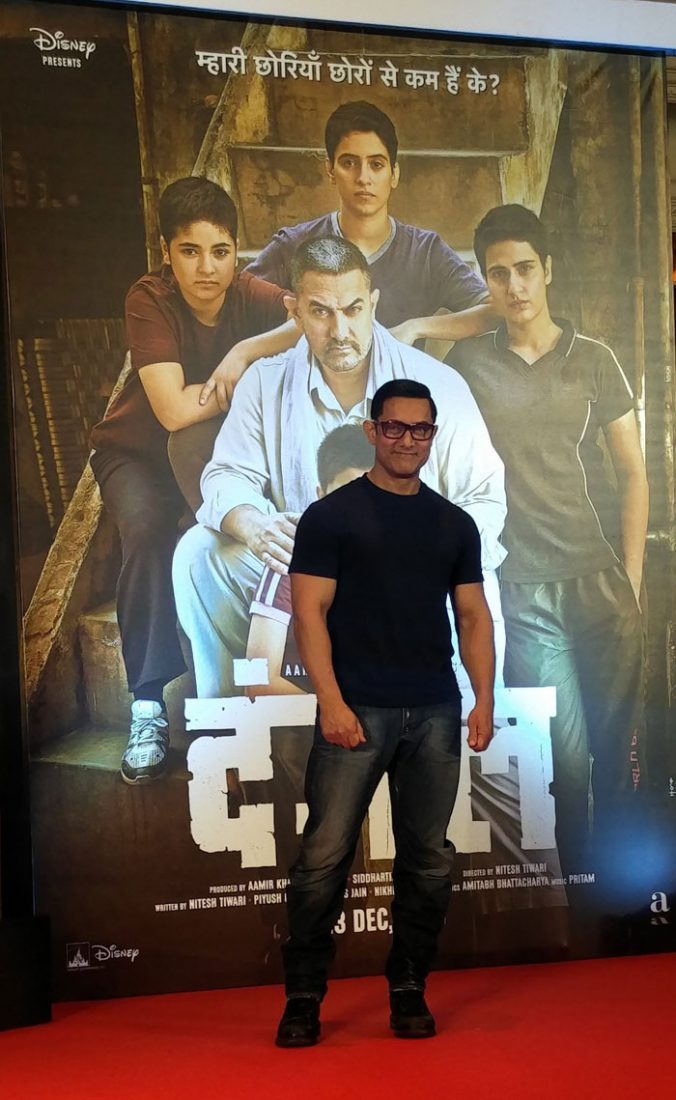 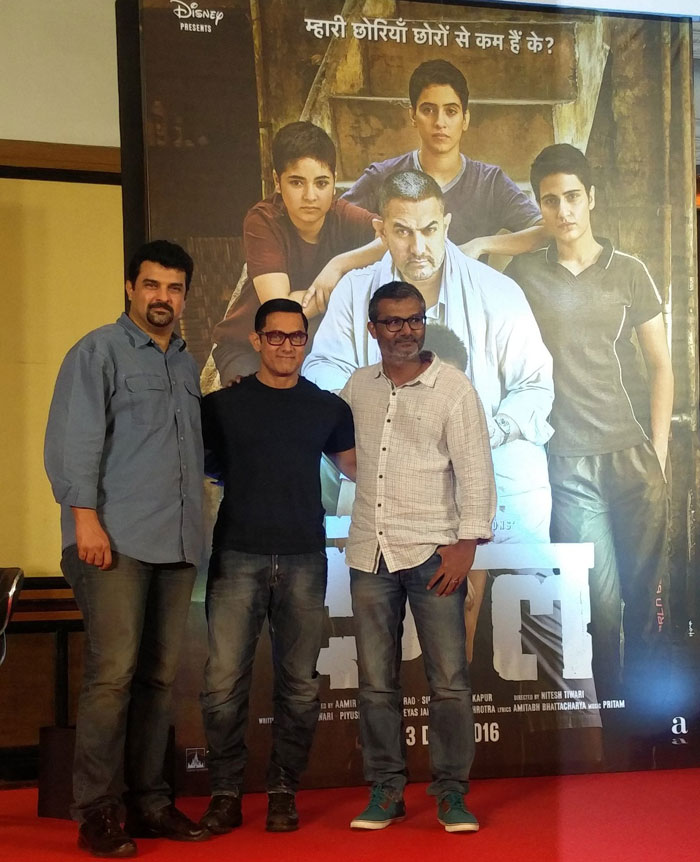