Yami Gautam is featured on the cover of FHM magazine for the month of June 2014. The actress, who made her Hindi film debut with Vicky Donor, was also seen in Total Siyapaa.

She has two films in her kitty – Hamara Bajaj and Action Jackson.

For the FHM photoshoot, Yami Gautam has opted for hot pants. Have a look! 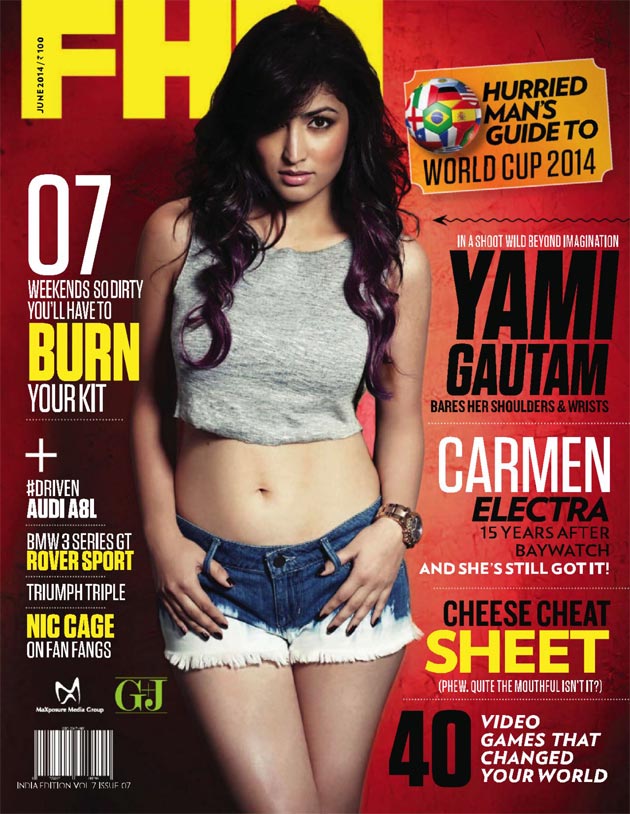 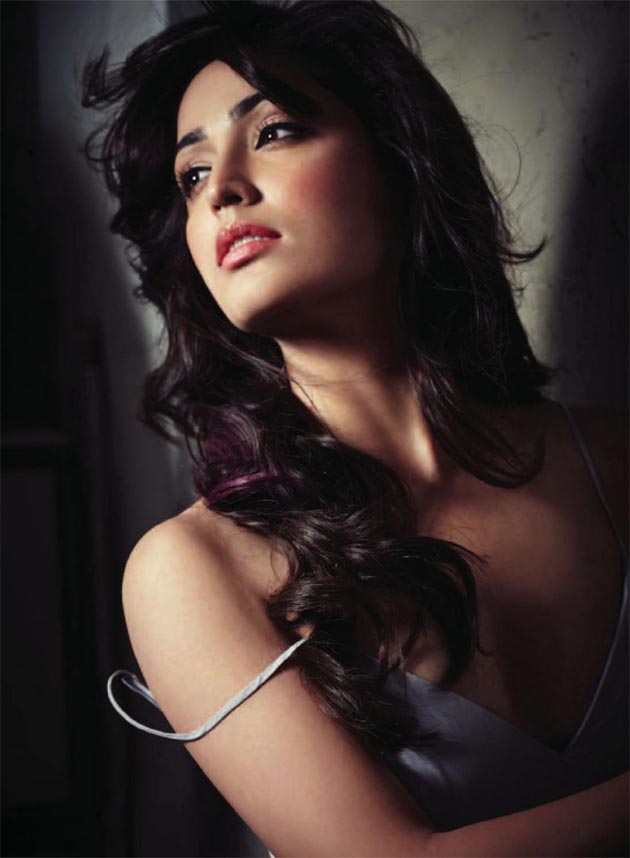 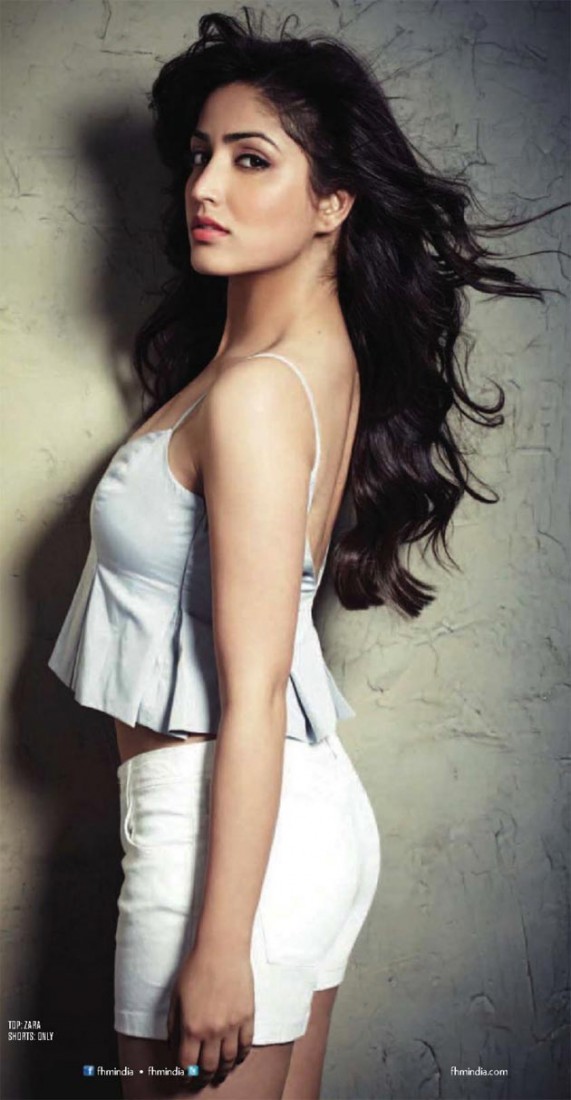 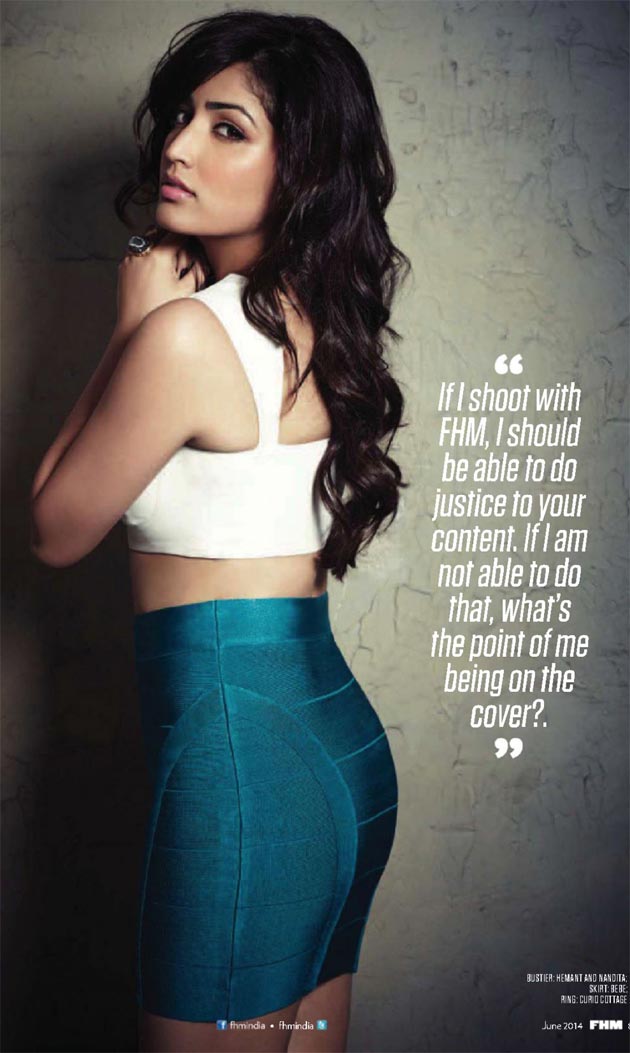 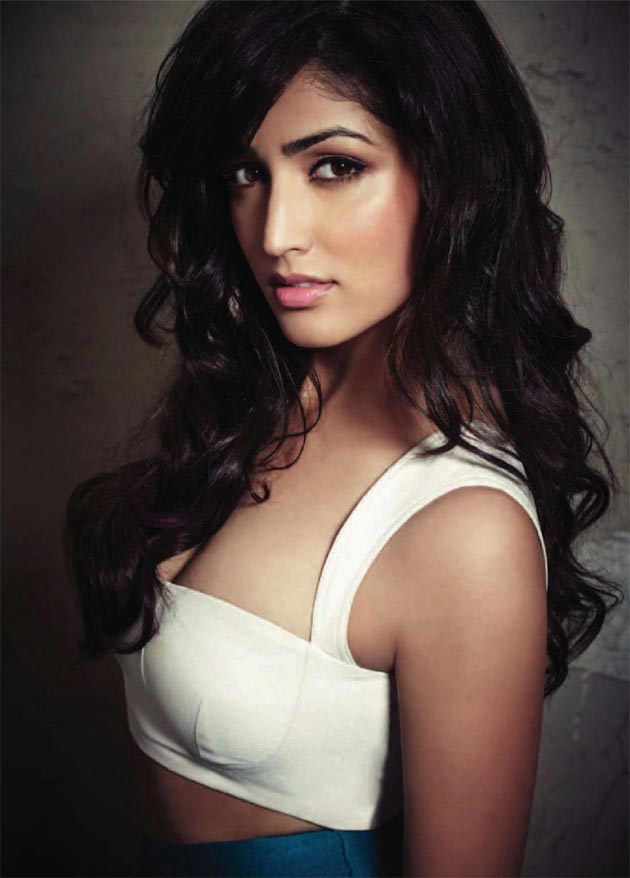