There are reports that Yash Raj Films’ has signed Supermodel Waluscha De Sousa as Shahrukh Khan’s heroine in his upcoming film FAN.

This won’t be the first time that Waluscha will be seen together with SRK as she has also done a couple of commercials for Hyundai and Pepsi.

The part-German part-Portuguese supermodel has studied Psychology and has walked the ramp for several fashion brands over the years. She has also reportedly done a short film directed by Rohan Sippy titled ‘Picture Perfect’.

While not a lot of known about Waluscha’s role in FAN, it remains to be seen if she has a major role to play in the film. YRF is yet to officially announced the star cast of the film. 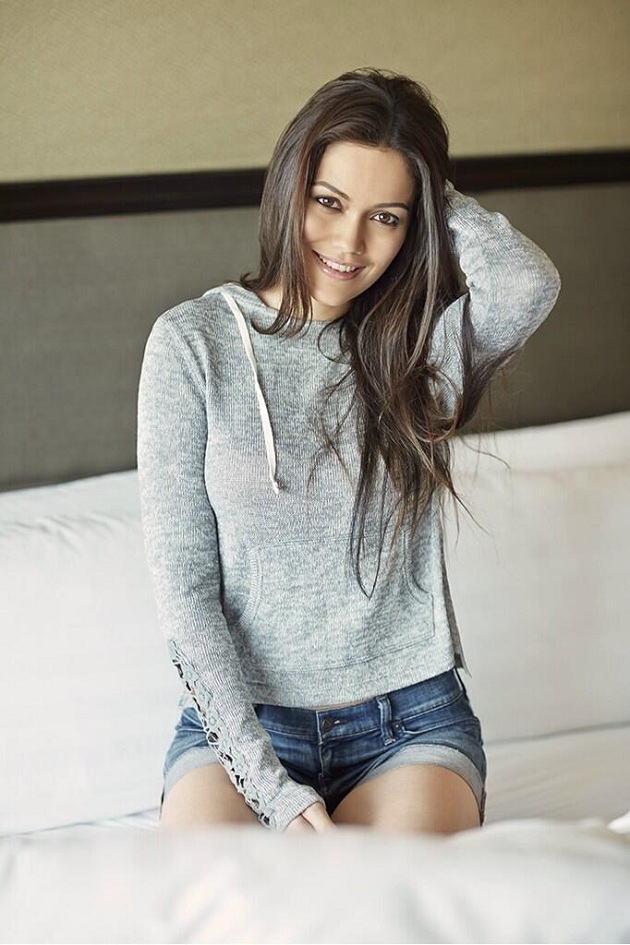 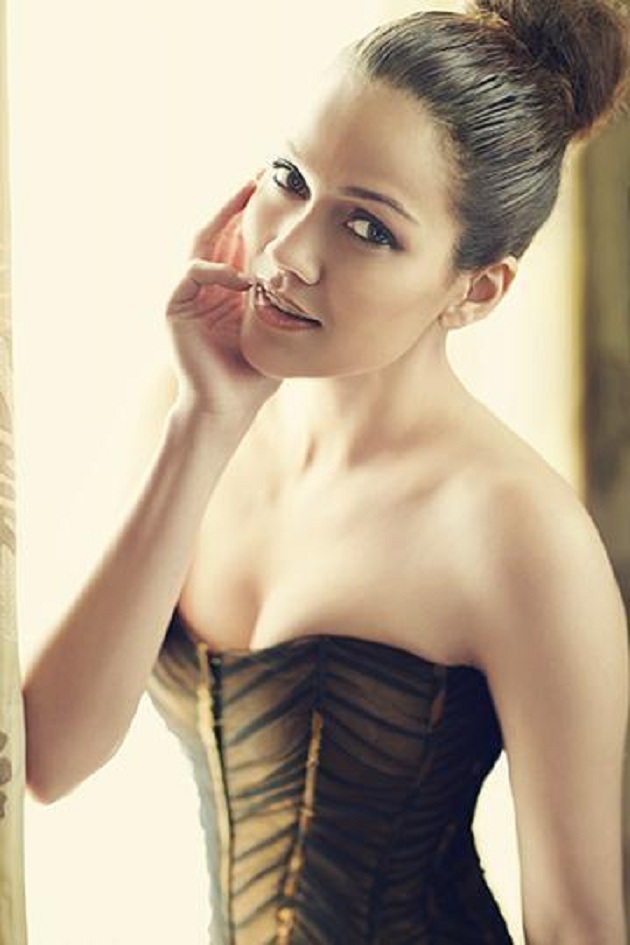 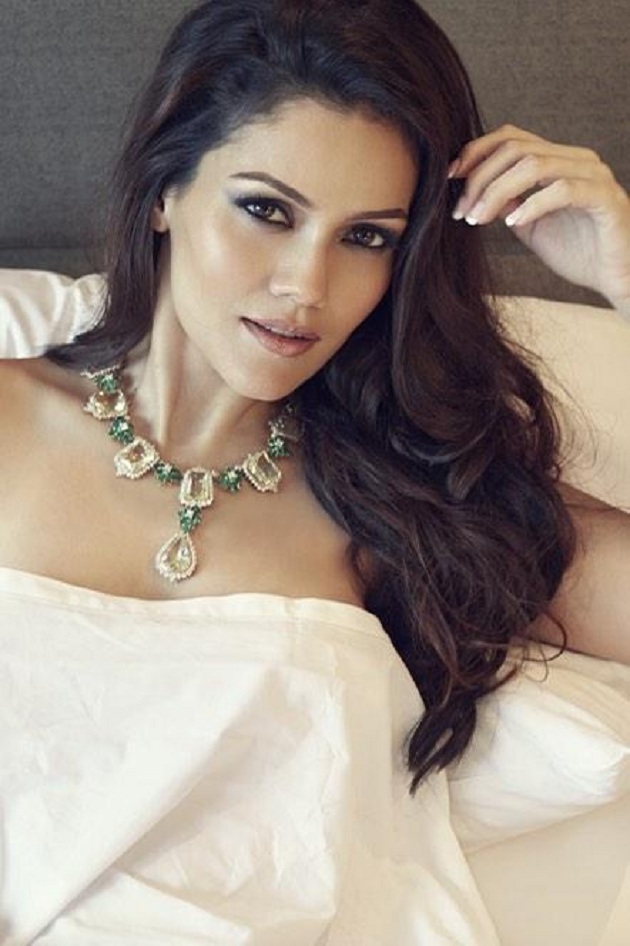