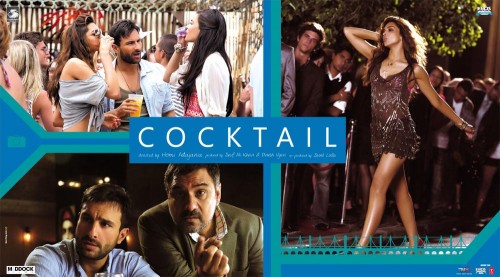 Cocktail released this Friday and opened to a fantastic response at the box-office.

All the performances have been appreciated, although some feel Saif – who impressed with his charisma and comic-timing – looked about 5 years older than the character he played.

Deepika’s performance as Veronica has been hailed as the best of her career and newcomer Diana Penty’s has managed to impress big time too. Her character of a sweet Indian girl with traditional values, will most-likely fetch her the Best Debut award this year.

Whose performance did you like the most in Cocktail? Vote now!