Vivek Oberoi, his wife Priyanka Alva and Shamita Shetty were at Shilpa Shetty’s party in Mumbai on Tuesday. Also present was Sanjay Dutt’s wife Manyata Dutt, who seems to have lost a tremendous amount of weight. She was in news for some disease that she has been suffering from. Here’s hoping she is recovering. 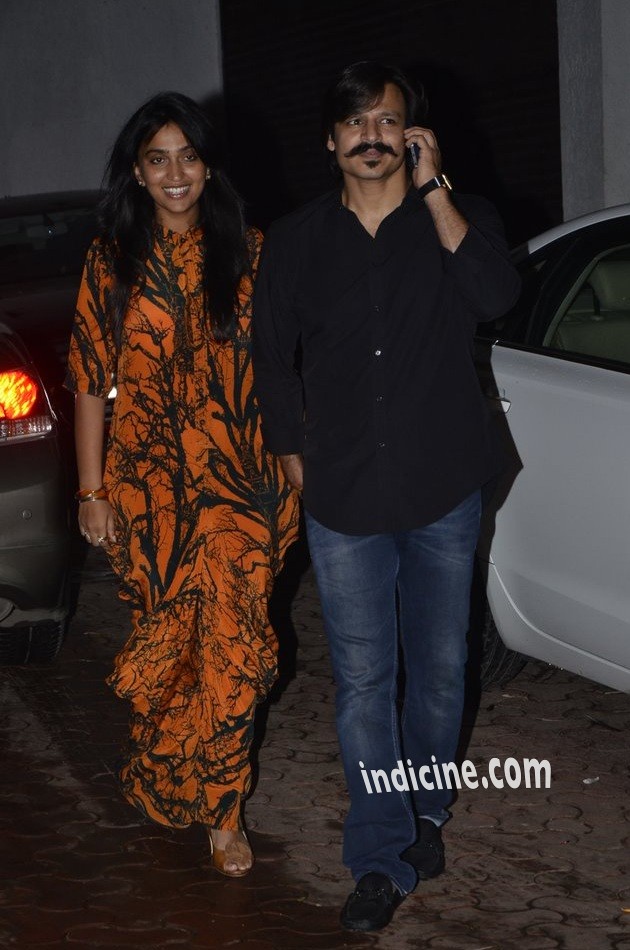 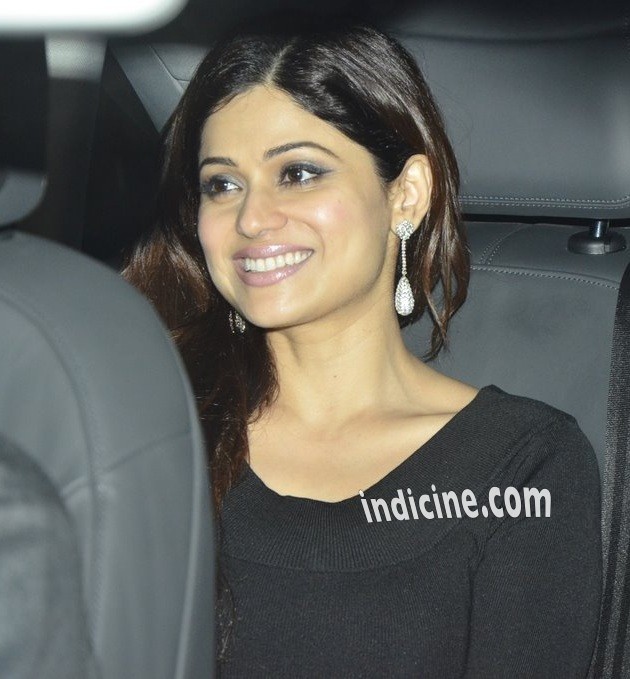