Vikram Bhatt’s directorial career has been going downhill since Raaz which released way back in the year 2002. Since then most of his directorials have bit the dust at the box office.

He is back with a movie titled 1920. It has a fresh cast consisting of newcomers like Rajneesh Duggal and Adah Sharma. The movie is produced by Surendra Sharma, Bhagwati Gabrani and Amita Bishnoi. The music is directed by Adnan Sami.

The movie as the title suggests is set in the year 1920. The story goes like, an isolated house has a secret. Whoever has bought it and tried to pull the house down have died in strange ways. The house has a will, a life and its waiting for a curse to come true.

Arjun and his wife Lisa, the 2 main characters in the movie, occupy the house. Arjun has been given the task of pulling the house down.

Strange things start taking place. Their survival is in doubt. The only thing that binds them together is the love they once shared. Its a case of curse vs love. Do they survive? What about the curse forms the rest of the tale!

Weird story would have to be executed exceptionally well, seems unlikely!

Check out the 1920 Movie Pictures. 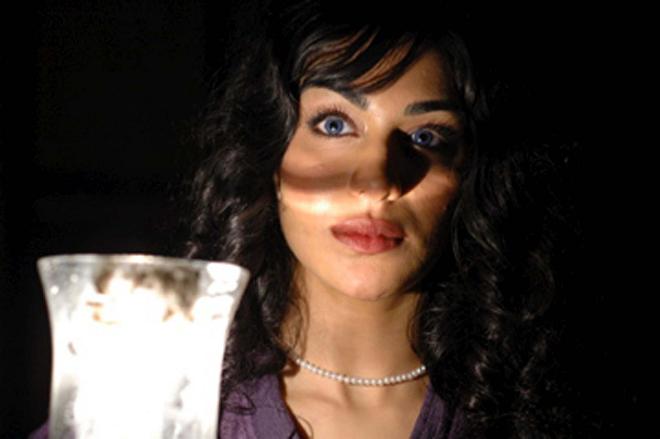 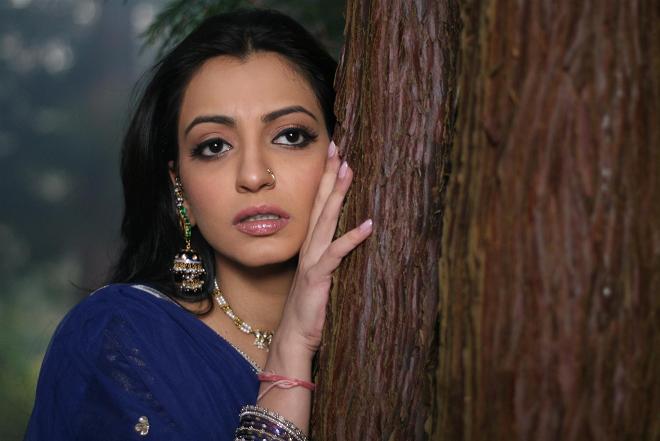 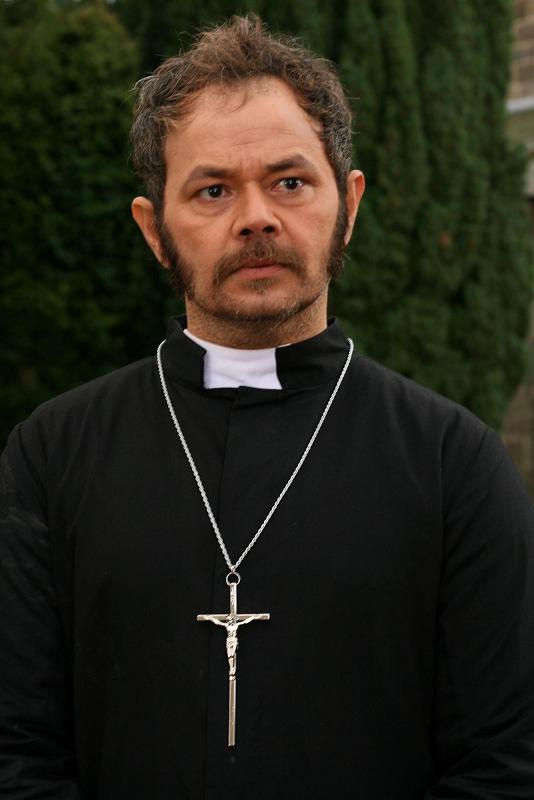 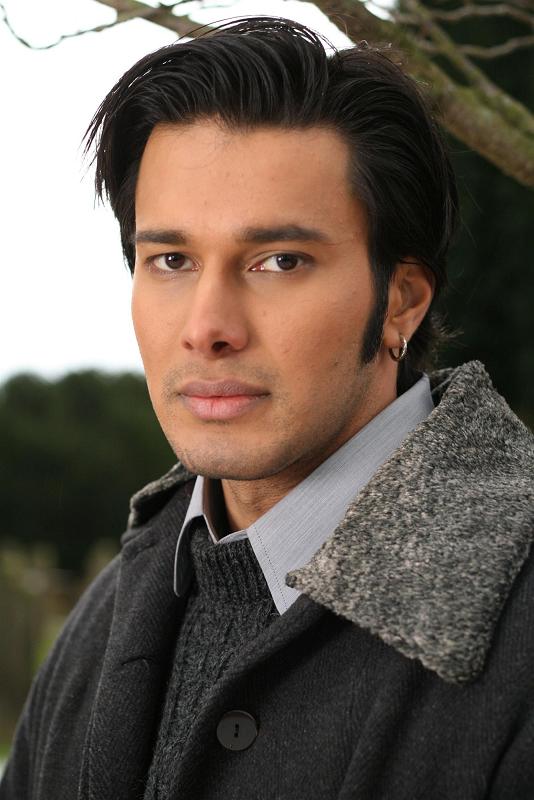 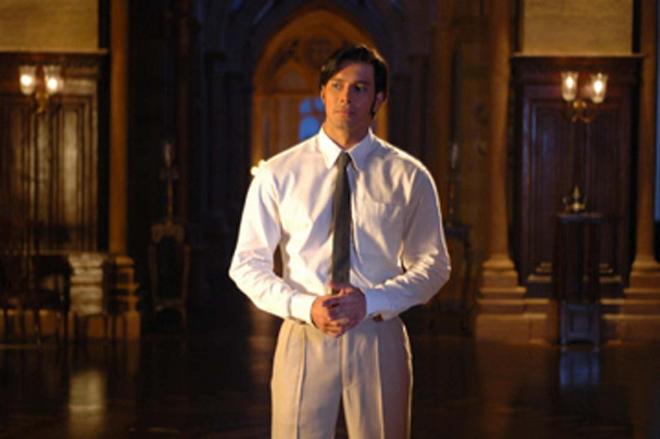 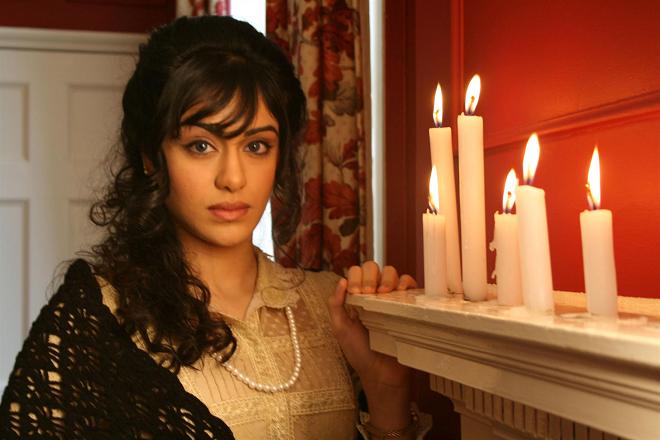 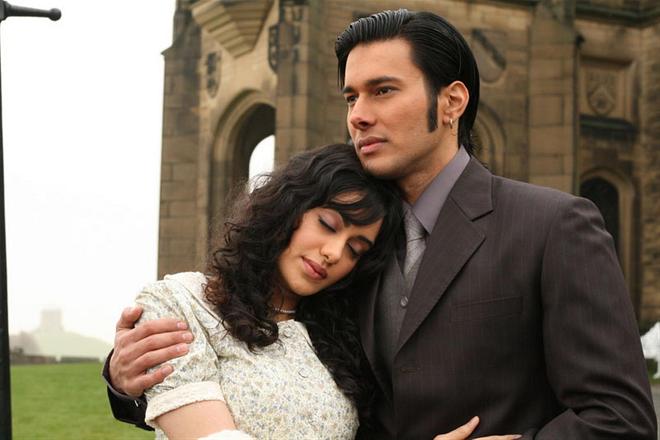