The DVD of the critically and commercially accepted Taare Zameen Par was released in Darsheel Safari’s school by Aamir Khan, Darsheel himself and the principal of the school.

Aamir Khan, the producer of the blockbuster requested the principal of the school, the permission to release the DVD of the movie inside the school campus. The school authorities obliged and Aamir released the much awaited DVD on 25th July.

The movie which marked the directorial debut of Aamir Khan will be available for a price of Rs 500 in India. The DVD will not be available in the overseas market for the next 3 months as the overseas video rights have been acquired by Disney.

The DVD on the story of a dyslexic boy will include deleted scenes which were not included in the movie, the directors commentary (Aamir’s) and pictures. 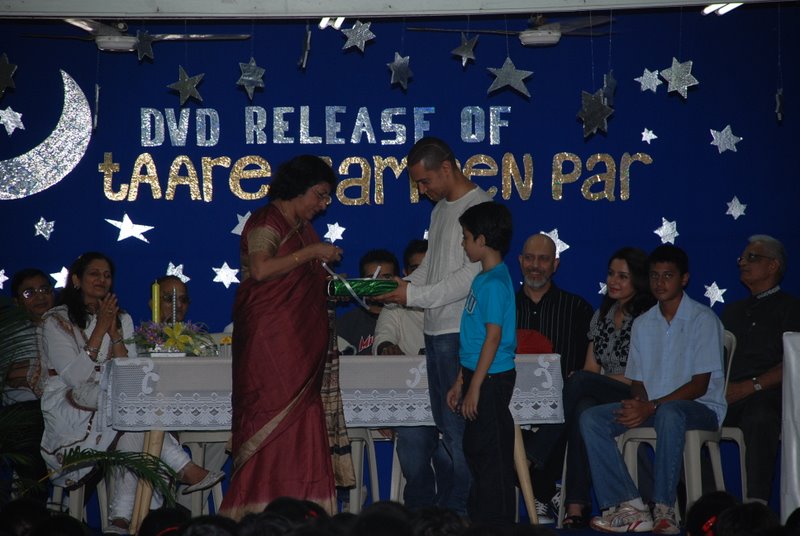 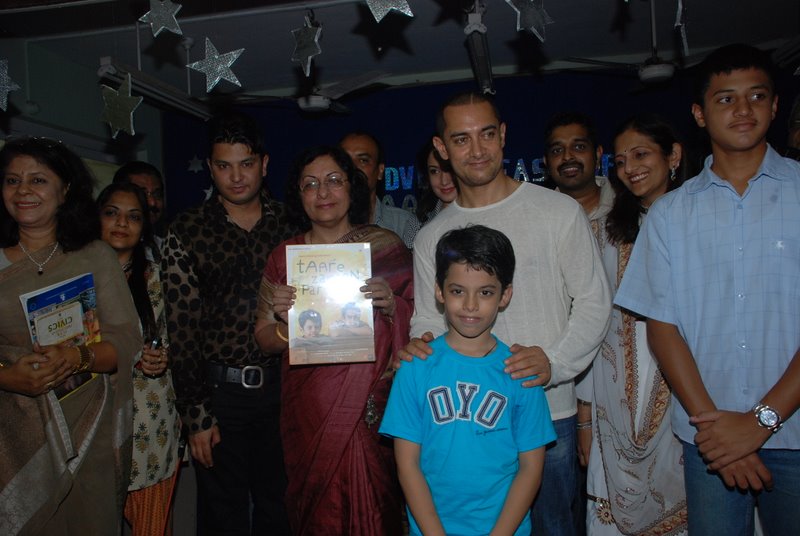 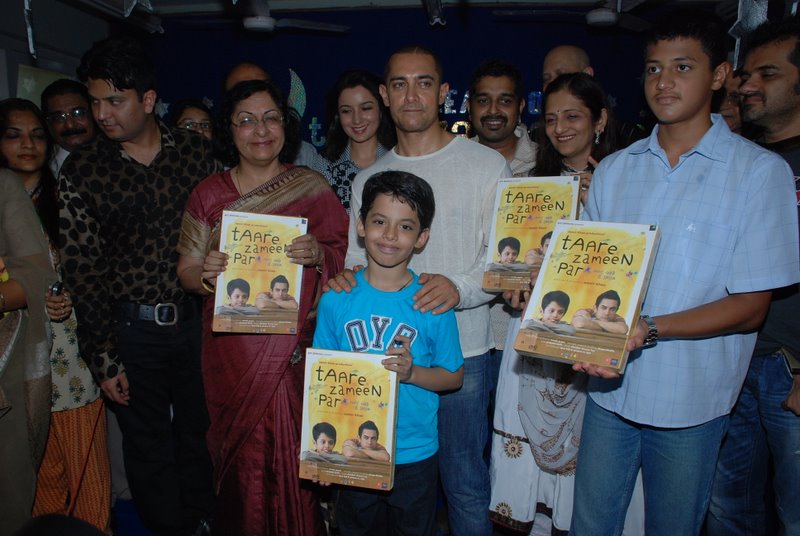 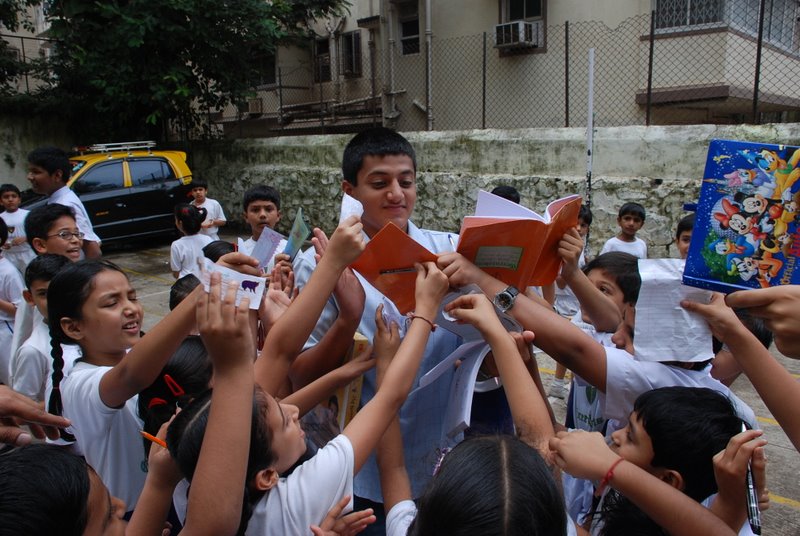 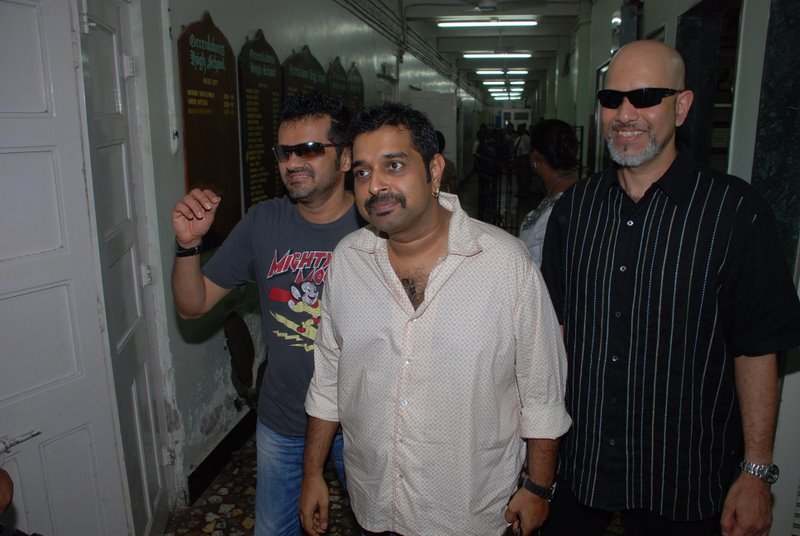 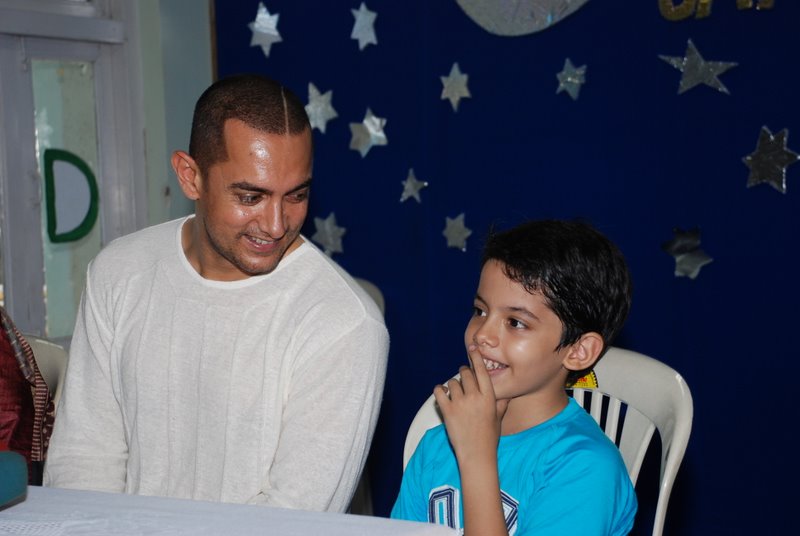 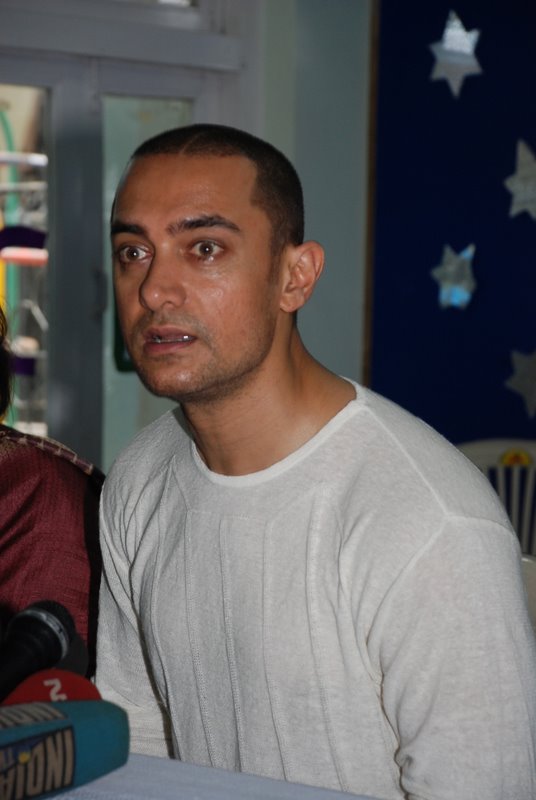 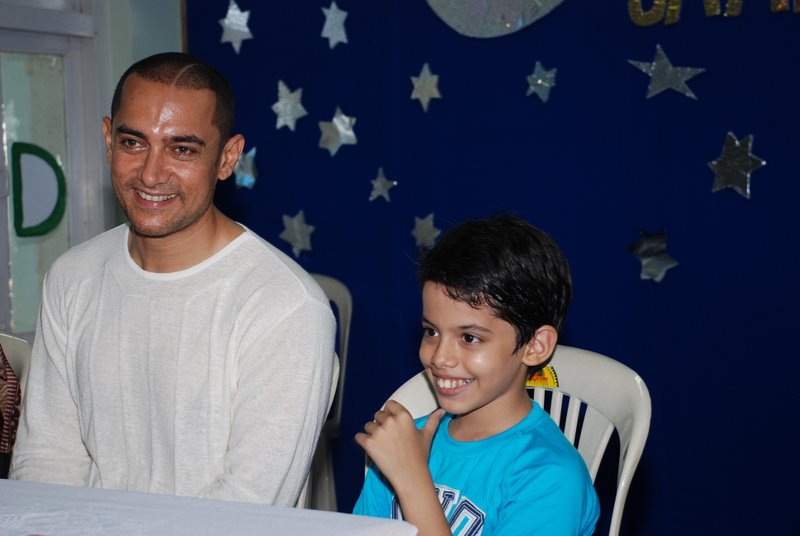 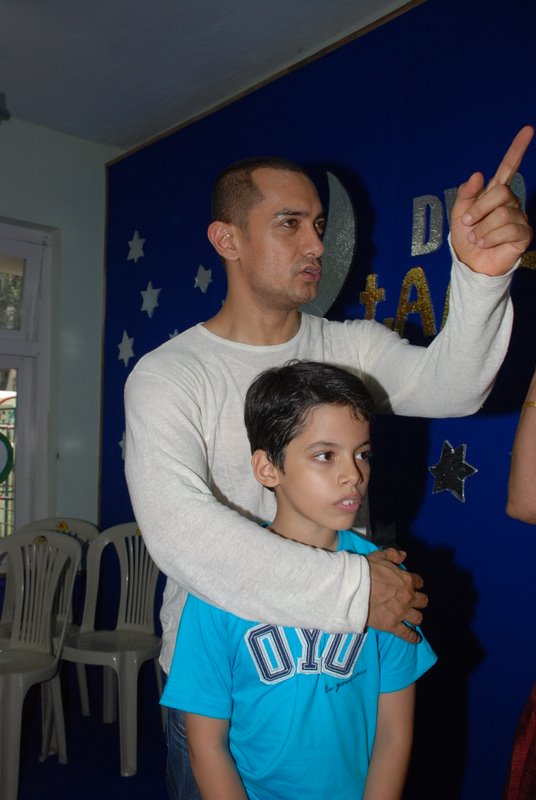 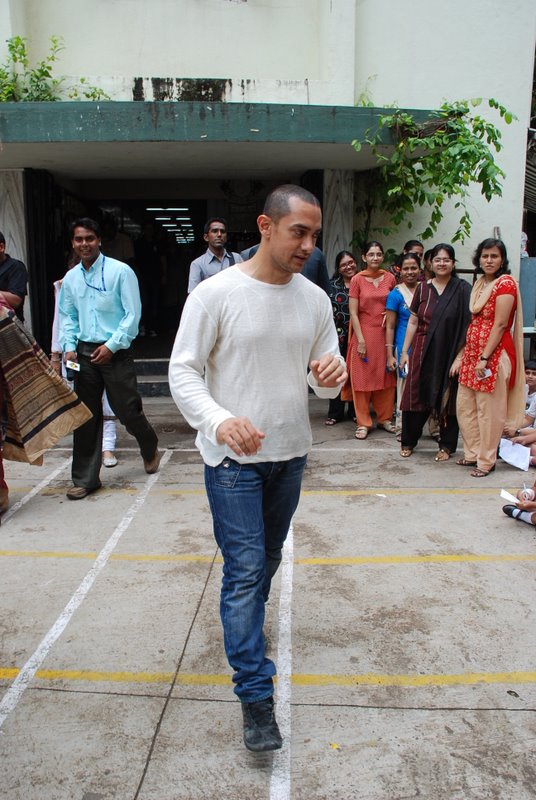 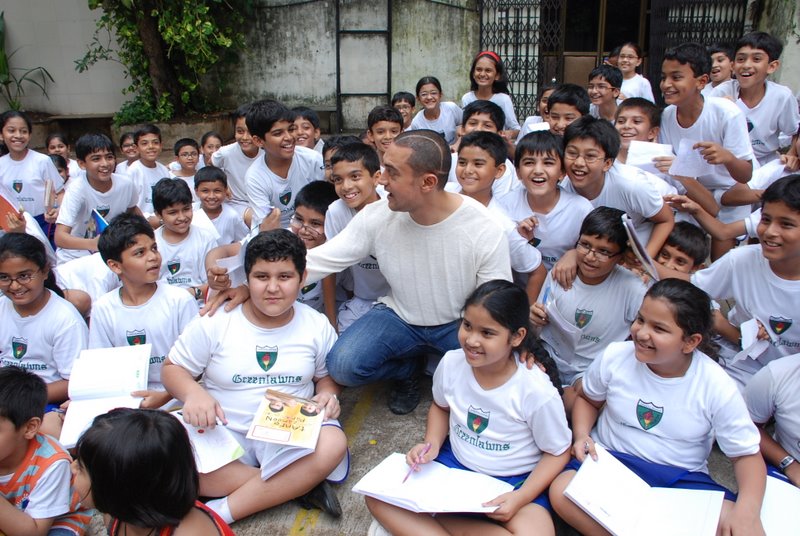 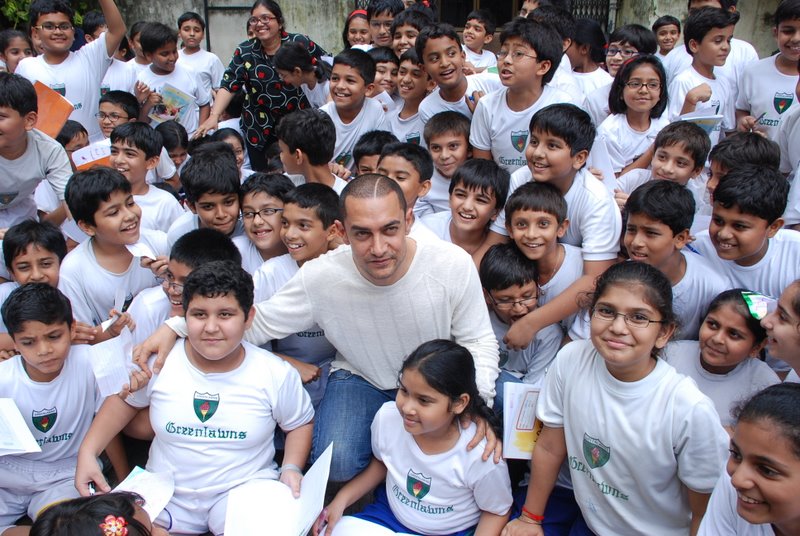 Aamir Khan with the Kids 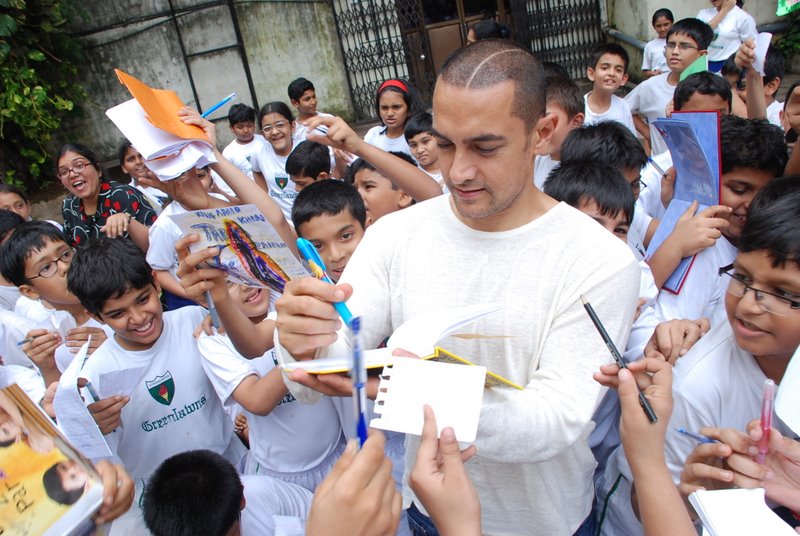 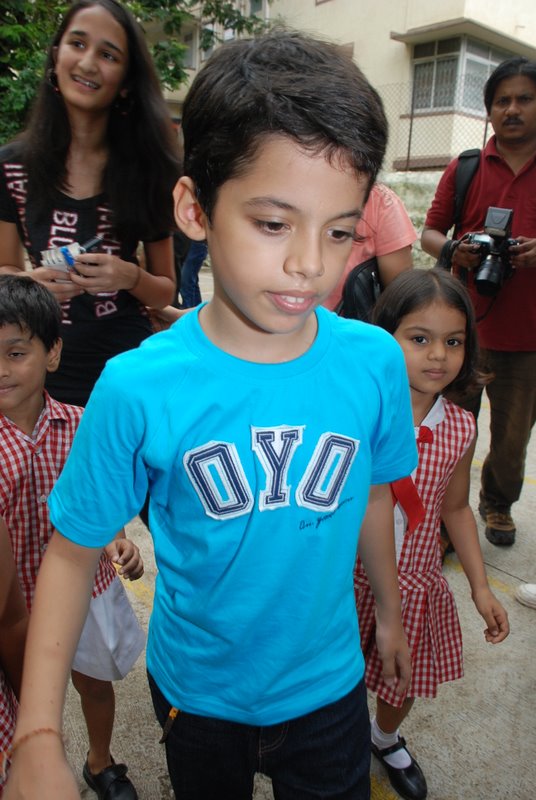 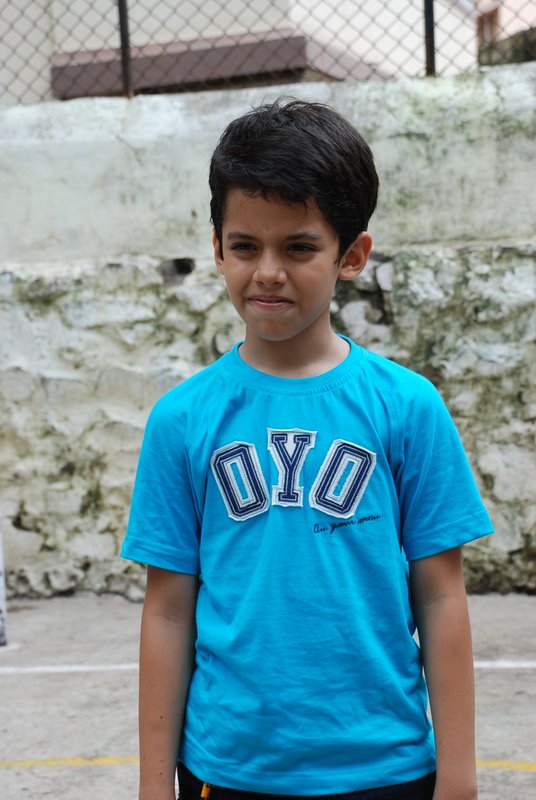 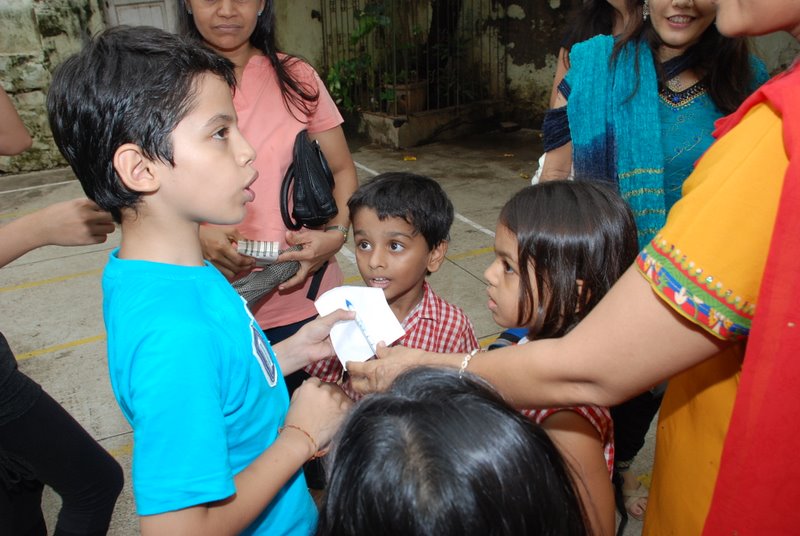 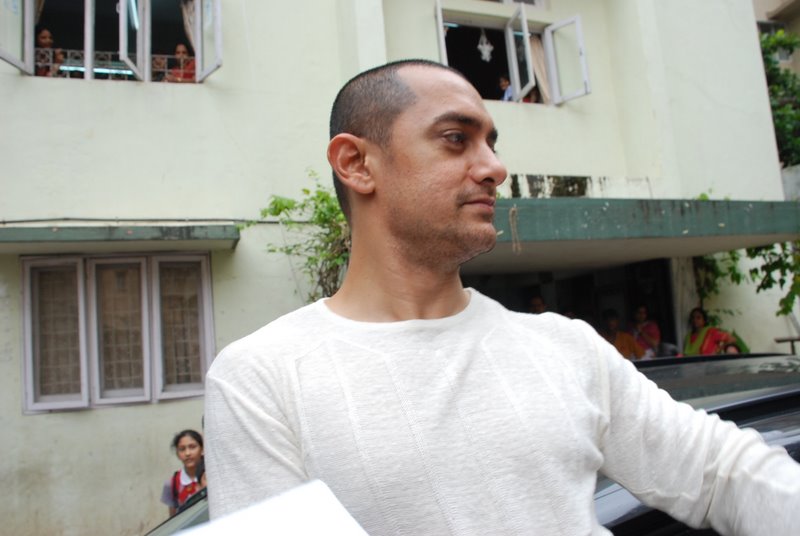 Aamir Khan about to leave after the DVD launch 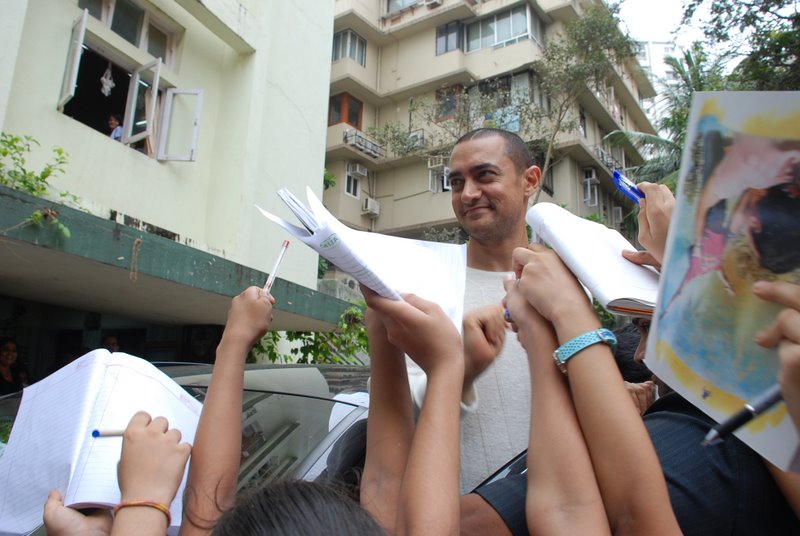 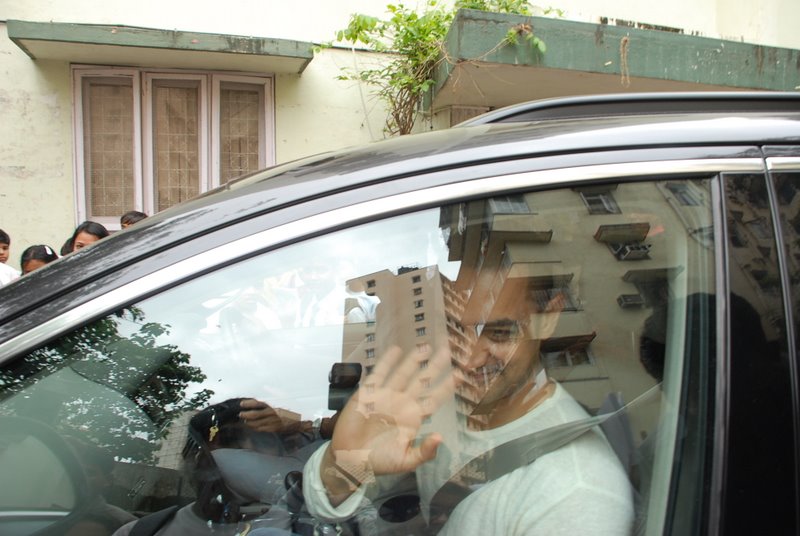