Vidyut Jamvwal’s good looks, sculpted body and impressive performance as a villain in his first Hindi movie “Force” earned him brownie points. Set to play a protagonist in his next Hindi film, he says that finding a place in Bollywood is not so tough, but admits that sometimes it could a testing journey.

“Getting a name in Bollywood is not that difficult but sometimes it could be quite a testing journey and that’s when one has to be patient and focussed. I don’t see it as a struggle, but yes, I see it as something that we have to go through to evolve and to fit in rightly” he said. 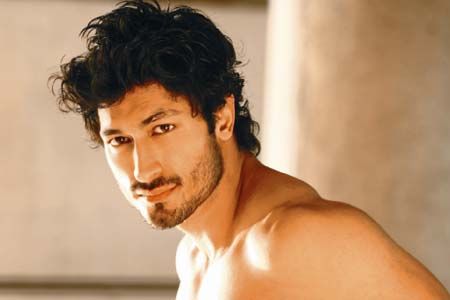 Right now Vidyut is excited about his next Hindi movie which will be high on action.

“It’s a full on action movie with real action and no cables attached. I will start working on it in 15 days. There will be official announcement in few days. This film will mark my foray into heroes role,” he said.

The 32-year-old, a known name in southern industry, earned accolades for his work in Telugu films “Shakti” and “Oosaravelli”.

Vidyut made an impressive debut in Tamil cinema with “Billa II” as the antagonist opposite Ajith Kumar.

Ask him whether he has shifted his focus towards Hindi movies, he denied it saying: “The southern industry is very welcoming and I am honoured to be working with them. I will always do southern movies.”