The film is directed by Sriram Raghavan, known for directing critically acclaimed thrillers like ‘Ek Hasina Thi’ and ‘Johnny Gaddaar’.

The plot of the film is intense and intriguing and promises to be high on entertainment in Raghavan’s inimitable style, Sunil Lulla, managing director, Eros International Media Ltd, said in a statement.

“We are confident that the film will connect with audiences with its gritty screenplay and brilliant performances,” Lulla added.

Talking about the film, Vijan said: “‘Badlapur’ depicts the age-old conflict of good versus evil but Raghavan takes that concept further and twists it beyond recognition.”

“He is one of the purest filmmakers I know and also the craziest. ‘Badlapur’ is unadulterated Raghavan. He has found the perfect accomplice to depict this madness in Varun Dhawan in a never before seen role.”

Badlapur will be Varun’s fourth film after Student Of The Year, Main Tera Hero and Humpty Sharma Ki Dulhania. He has a 100% success rate so far. 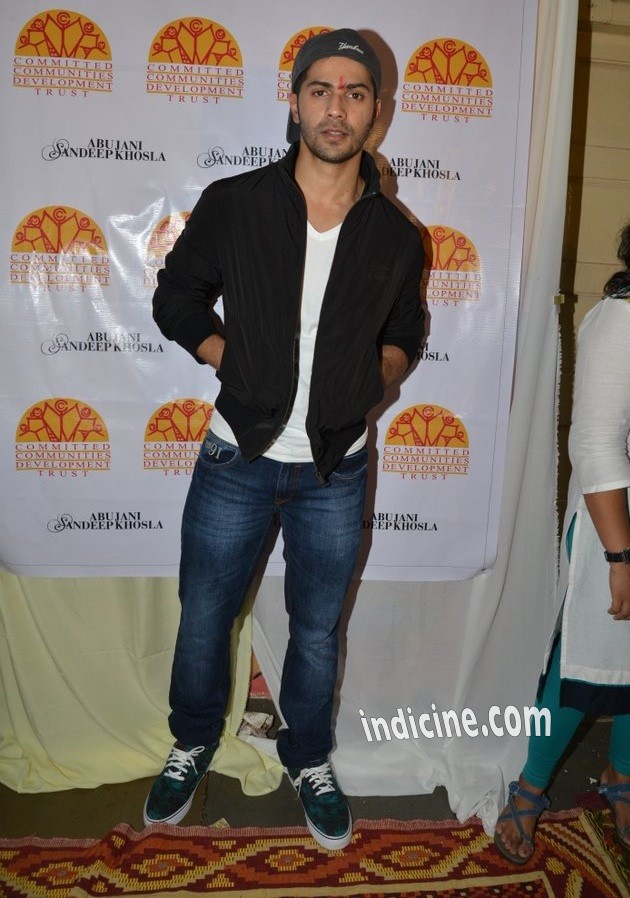