Varun Dhawan recently shared a picture on social media with a girl and captioned it as ‘#October girl’. The actor, who is busy promoting his upcoming movie ‘Judwaa 2’, will also been seen in Shoojit Sircar’s ‘October’, which is scheduled to release next year.

When Shoojit was asked about casting Banita, he said “We did look at other actors (for the female lead), but then one day, I called her and told her that I may be casting her in the film and that she should start doing workshops” Shoojit said.

He said that he had looked at other actors like Juhi Chaturvedi and Ronnie Lahiri but then zeroed down to Banita as he felt she would fit into the character well.

When asked why he decided to cast a newcomer instead of an established actress, Shoojit said “It has never mattered to me if I am working with established or non-established actors. The demands of the script is all that matters. The script required a certain face, vulnerability and innocence, so we did many auditions”

‘October’ stars Varun Dhawan and Banita Sandhu in the lead. the film will go on floors in October this year.

Check out the picture of Varun with Banita: 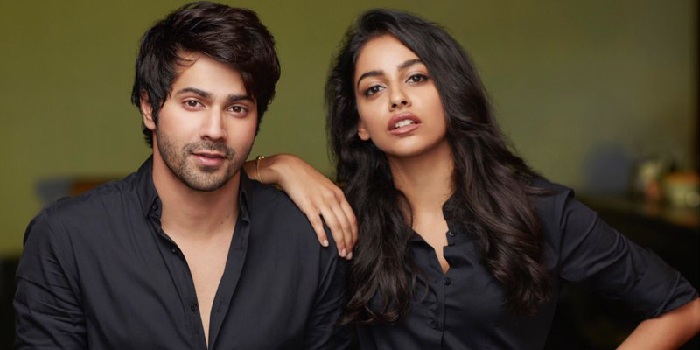