Sajid Nadiadwala is so impressed with debutant actor Tiger Shroff, who makes his debut with ‘Heropanti’, that he has signed a two-film deal with the actor.

“I have signed a two-film deal with Sajid sir, but as of now nothing is finalised about those projects.” Tiger told reporters while prompting his film.

Talking about the expectations that his debut film is carrying, more so because he is the son of veteran actor Jackie Shroff, Tiger said “As a star son, there are expectations from me but that is my strength and I have been able to work hard in this film because of that only”

“We are happy with our film as the final product. It has turned out well. Now we have to just wait and watch how it works,” he added.

Heropanti releases in theatres on May 23rd 2014. 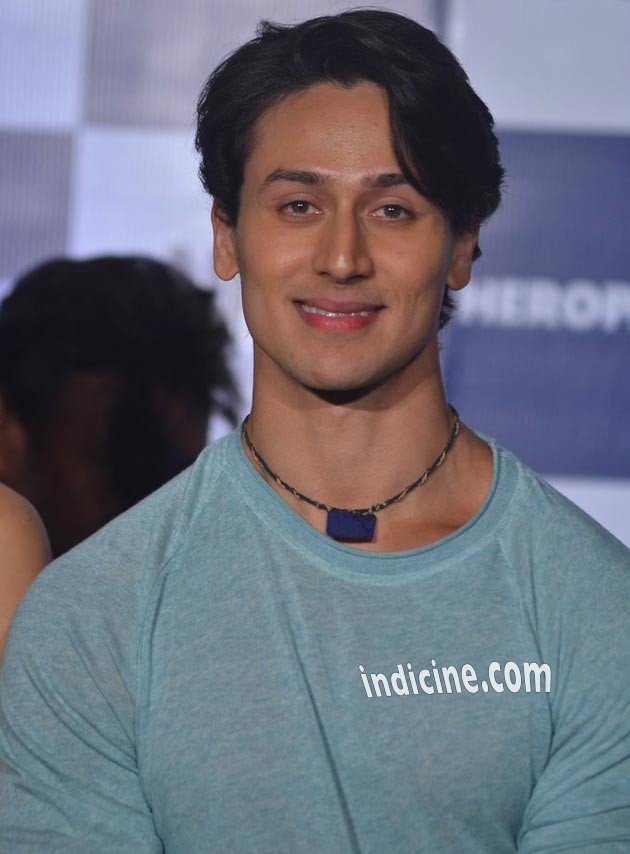