Newcomer Tiger Shroff, who made his debut in Heropanti earlier this year, has been bestowed with an honorary 5th degree black belt.

While Tiger hasn’t  received training at any Taekwondo institute, he has received the honour courtesy his film Heropanti.

The Kukkiwon -World Taekwondo Headquarters decided to present Tiger with this honour after the officials saw him doing some stunning action sequences and martial arts in his debut film.

Sources say, the reason behind acknowledging his action skills is that Kukkiwon believes Tiger Shroff is the ideal youth icon as he will inspire children and women to take up martial arts and self-defence training in order to protect themselves. 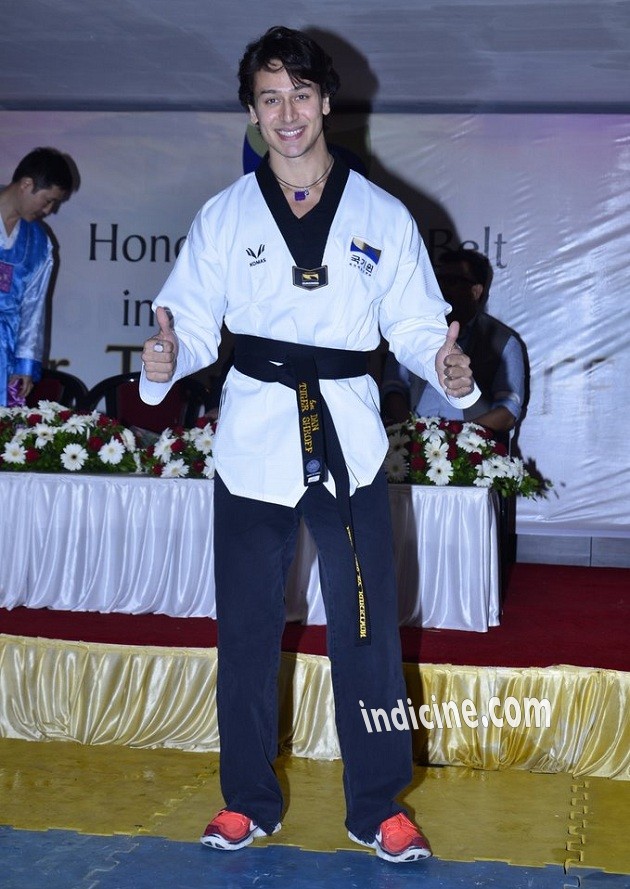 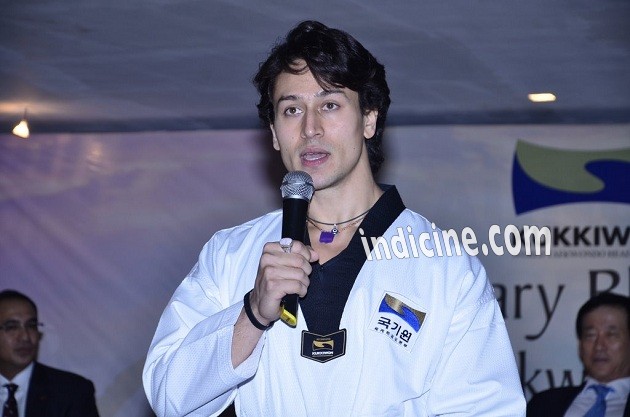 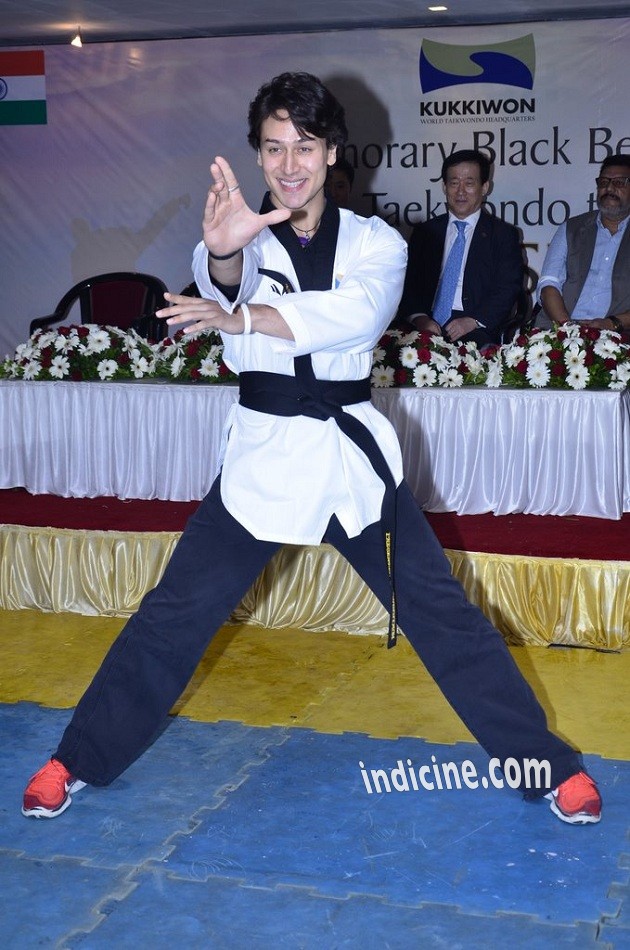 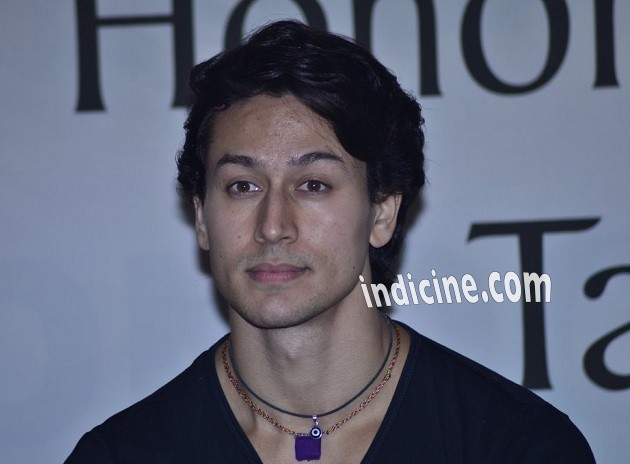 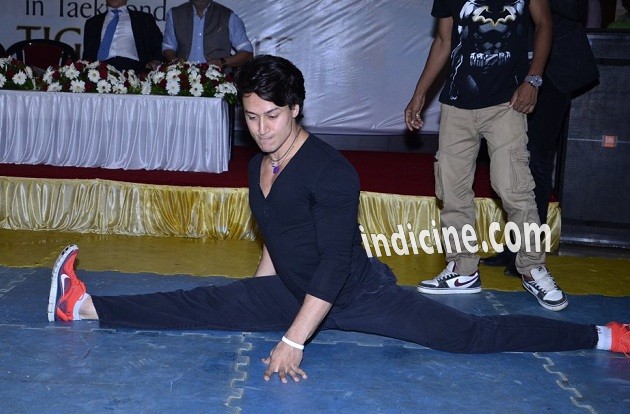 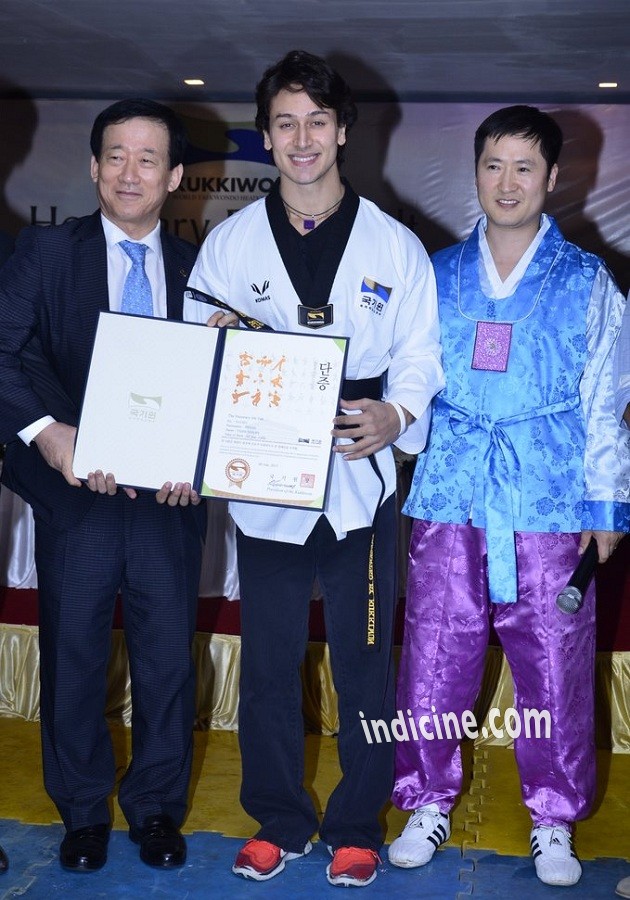