Here is the first glimpse into Ranbir Kapoor and Deepika Padukone’s look from their upcoming film ‘Tamasha’ directed by Imtiaz Ali.

After three back-to-back disasters in ‘Besharam’, ‘Roy’ (extended special appearance) and this year’s biggest disaster ‘Bombay Velvet’, Ranbir will be looking to make a strong comeback with ‘Tamasha’ later this year.

The on-screen couple were last seen together in the 2013 blockbuster ‘Yeh Jawaani Hai Deewani’.

What do you think of their look in ‘Tamasha’? Tell us in the comments section below. 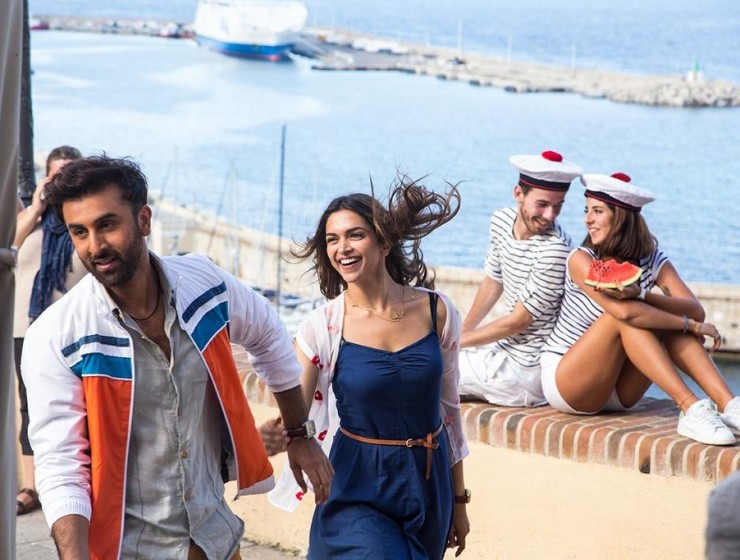