Actor Sushant Singh Rajput was in Aurangabad to shoot for his upcoming film ‘MS Dhoni – The Untold Story’, where the actor will be living the role of Indian Cricket Captain Mahendra Singh Dhoni.

Rajput, who was recently seen sporting a much longer hairstyle (like Dhoni did early in his career), was seen in a new shorter hairstyle.

Also seen with him was Kiara Advani, who will be playing Dhoni’s wife Sakshi Singh Dhoni in the biopic.

There are reports that Sakshi used to study Hotel Management in Aurangabad.

MS Dhoni – The Untold Story is being directed by acclaimed director Neeraj Pandey. 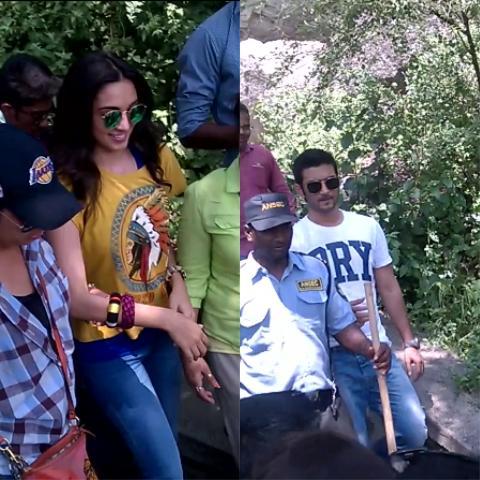 Sushant and Kiara on the sets of M.S Dhoni biopic 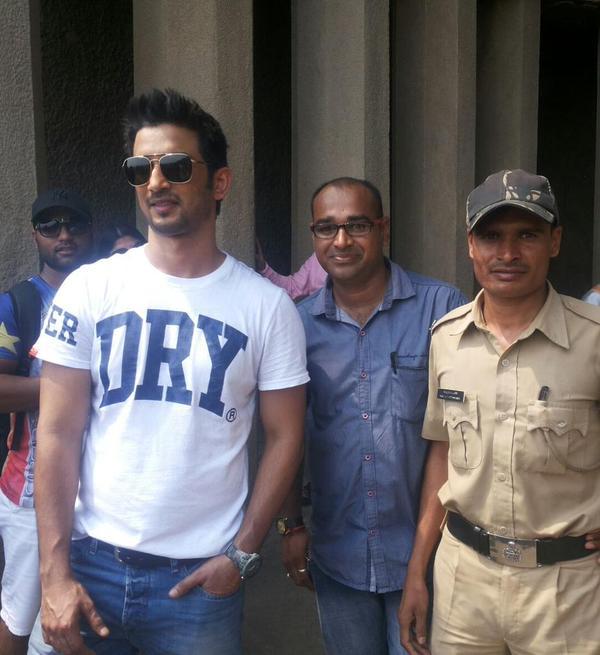